The Latest: Statue of Arthur Ashe vandalized in Virginia 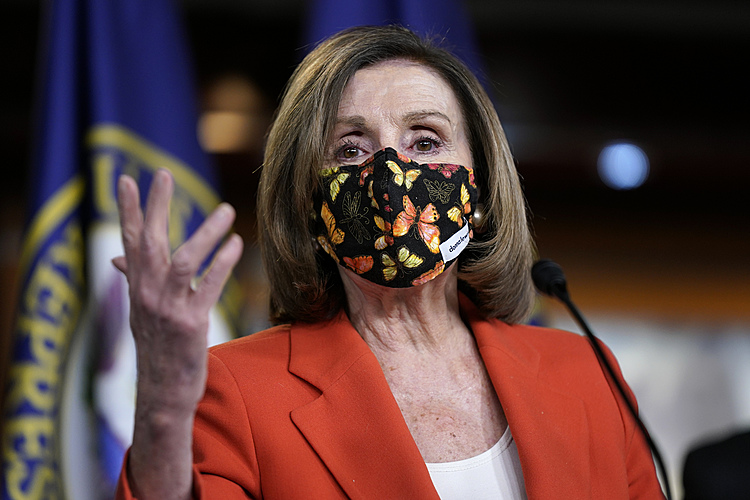