The need to routinely update Vessel Monitoring System (V.M.S) maps was recognised by F.F.A members when maritime boundaries were agreed, made publicly available and incorporated into national laws. (Photo: Supplied)

The Forum Fisheries Agency and the Pacific Community have agreed to exchange data on maritime boundaries, which will boost monitoring and surveillance of the region’s oceanic and coastal fisheries.

In a joint press release distributed to regional media, the agreement between the two regional organisations has been hailed as a “milestone”, as it will result in the achievement of a key outcome under the Pacific-European Union Marine Partnership programme to reduce illegal, unreported, and unregulated fishing.

The F.F.A.-S.P.C. agreement also aligns with the global focus on World Oceans Day which was celebrated on June 8 under the theme: “Innovation for a sustainable ocean. Together we can protect our home.”

The European Union Ambassador to the Pacific Islands, Sujiro Seam, said they are proud to partner with the F.F.A. and the S.P.C. in terms of data sharing.

“It reaffirms European Union’s global commitment to promote the sustainable management of marine resources and the achievement of the SDG14 – Life below water,” he said. “It recognises the importance of marine issues for the small island states of the Pacific, which are big ocean states, in line with the ‘Strategy for a Blue Pacific Continent’ endorsed by the Pacific Island Forum Leaders at their meeting in Tuvalu in 2019.

“It adds value for the toolbox to fight  illegal, unreported, and unregulated fishing and ensure a high level of maritime security in the region.”

The need to routinely update the Vessel Monitoring System (V.M.S) maps has been recognised by F.F.A members when maritime boundaries were agreed, made publicly available and incorporated into national laws. Acknowledging that it was crucial that stakeholders were all working from the same data, the member states authorised the S.P.C to release its dataset to the F.F.A using the international standard format to enable the updating of the V.M.S. 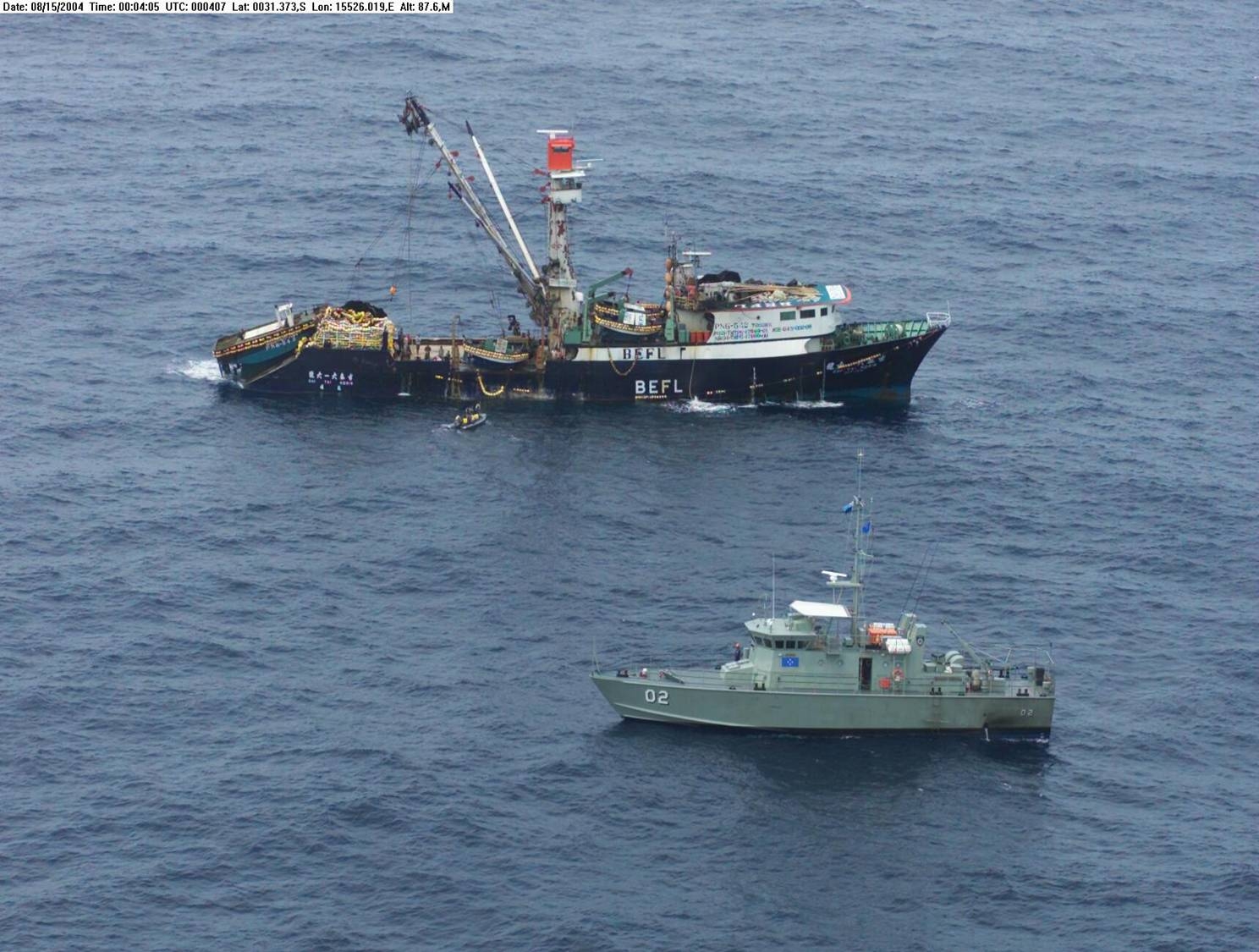 Through an ongoing service level agreement between the S.P.C and the F.F.A., this has now been achieved and authoritative exclusive economic zone (E.E.Z) data has been included and operationalised into the V.M.S, which is used to track fishing fleets throughout the Pacific region.

The only E.E.Z boundaries available, when the F.F.A. developed the region’s state-of-the-art V.M.S were provisional lines developed from different sources, under the Maritime Boundaries Project which was then transferred to the S.P.C.

F.F.A. Director General, Dr. Manu Tupou-Roosen, said in a statement that her organisation is happy with the collaboration with the SPC and made specific mention of the service level agreement on maritime boundaries as well as the Pacific-European Union Marine Partnership (P.E.U.M.P.).

“We are very pleased with the continued strong collaboration between F.F.A and S.P.C to support our Members in the sustainable utilisation of our valuable offshore fisheries resources.   Specifically, the work on the delimitation of maritime boundaries is fundamental as has been underlined by our Pacific Island Forum Leaders,” he said. “We are very appreciative of the collaborative approach that P.E.U.M.P. is taking in implementation as a multi-partner programme which has resulted in these types of successful outcomes.”

The S.P.C. Director General, Dr. Stuart Minchin, said national fisheries officers can now respond to cases of illegal fishing within their maritime zones with confidence, knowing that the boundaries displayed are internationally recognised.

“Fisheries are a critical source of wealth for the peoples of the Pacific and strengthened monitoring and management of fisheries has exponential impacts on the sustainable development of our region,” he said.

Pacific representatives participating in the region’s first virtual M.C.S Working Group Meeting last month congratulated the F.F.A and the S.P.C on reaching a critical milestone for fisheries management in the region.