Samoa
Mase Mahonri Schwalger is interested in a role in the Manu Samoa. (Photo: Francis Faalili)

Former Manu Samoa captain, Mase Mahonri Schwalger, is interested in the vacant Manu Samoa coaching position but wouldn’t say whether he would apply.

The head of Rugby Academy Samoa told the Observer Sports being part of the Manu Samoa coaching set up would be a dream but he has not yet decided on whether he would apply for the top job.

"It’s something that I’ve always looked up to, you know, to coach,” he said.

“We still have a couple of weeks before the final day. So I am still having a chat with someone who’s encouraged me but for me it’s probably working together with whoever’s going to be in that position.”

The position became vacant after former Coach Vaeluaga Steve Jackson took up another job while his performance from the last Rugby World Cup was still being reviewed by the Samoa Rugby Union.

Vaeluaga was brought in after controversy saw former Coach, Fuimaono Titimaea Tafua removed from the role just before the World Cup. 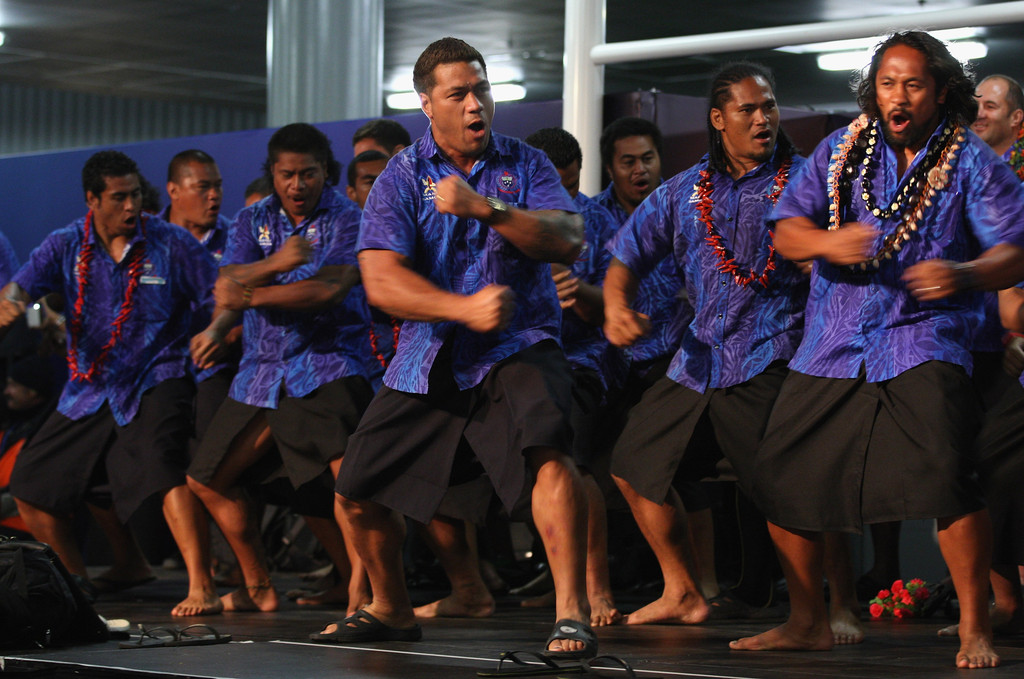 Mase has worked with Fuimaono during one of Manu Samoa’s biggest wins in history against Australia prior to the Rugby World Cup in New Zealand. He had also been part of the Waikato Chiefs team when they were winning the Super rugby title.

For Manu Samoa, Mase believes whoever coaches should be willing to help loca coaches.

"It’s always good to have a local coach,” he said. "Whoever is chosen it has to be someone who has courage and is willing to work together with our local coaches here as well. To bring out the best out of our players.”

The vacancy, he said, is a great opportunity for the Samoa Rugby Union to find the right person to restore some pride in the national team and take it into the future.

"It’s a great opportunity, this is an opportunity for probably the right candidate for the job. It’s a good opportunity to find a coach that could take our team back to where it’s supposed to be. It is not an easy job," Mase said.

He added that the long-term focus should be on developing the local talent.

“For our teams there are more players based overseas and I think having a local coach right now will strengthen our local rugby and probably up our game," he added.

As for the team, the former skipper said the players need to have the right attitude to play for Samoa.

"Attitude is lacking for both teams,” he said about the Sevens and 15s teams.

“Now in the modern game it’s all about the attitude, having the right mindset, fight for the right reasons, those are the things that our team needs to work on.

“We need players who are keen to represent the blue jersey.

“But I still think it's good to have a coach here so we can strengthen our local rugby as well.” 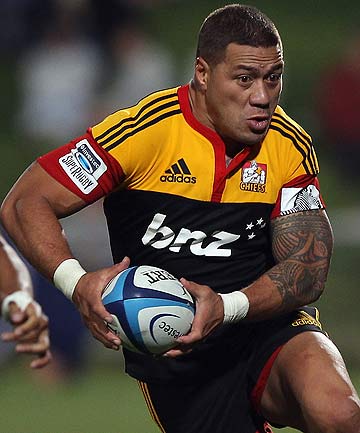 The Manu Samoa already has their work cut out for the next World Cup. They need to win a home and away series with Tonga next year to qualify.

"My advice for the boys is to be prepare to work hard and make sure to work extra hard,” he said.

The Samoa Rugby Union has not yet confirmed how many people have applied for the job but the Observer Sports understands there are several candidates who have expressed interest, including overseas-based coaches.