Samoa Rugby Union has begun meeting with the coaches of teams in the domestic competition, in a bid to identify local talent to join the academy and gradually qualify for selection to the Manu Samoa team.

The S.R.U. Chief Executive Officer, Faleomavaega Vincent Fepuleai, told the various coaches who attended a meeting at the S.R.U. office on Tuesday that they need to work together to create a talent identification process.

He said invitations have been sent out to all coaches around Samoa including those who are currently Super Nine coaches, and work on the talent identification process has to start as Samoa’s 2021 Rugby World Cup qualifying matches kick off next year with Tonga. 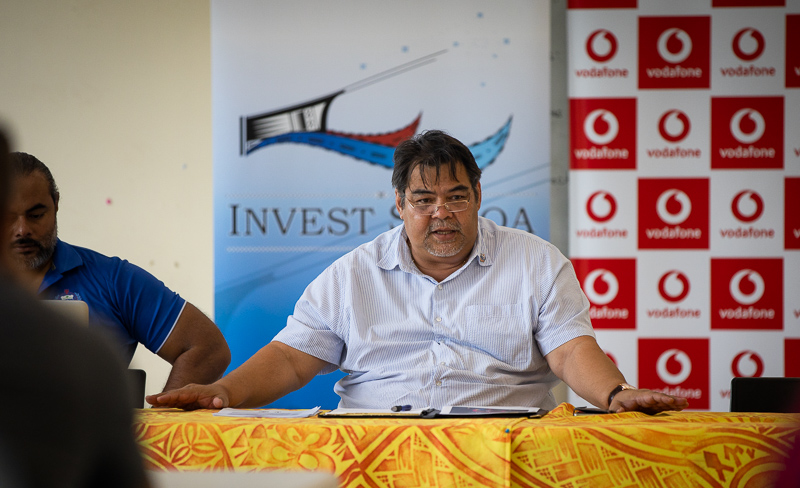 "As we all know, next year in August we will have a qualification match with Tonga, home and away. We don't have much time to train our players.That's why we are working very hard and looking at ways to well prepare our players for this playoff," he said.

"The S.R.U. cannot make any decision unless we work together as you are the brains of our union. You are the ones spending more time with the players so you have a better understanding of each kid in your team, that has potential and those who are at the level to play any game at any time.

"The S.R.U. are trying to work together with all the coaches around Samoa. So, we have a survey that's ongoing today to plan our program or a guideline to pass on to our committee to pass our long term plan on how to develop our local talents.”

Faleomavaega said currently their priority is identifying young players who the S.R.U. thinks has potential to go far in rugby, and the involvement of the coaches in the consultative process enables them to become involved in the talent identification process.

"As we all know, our academy has resumed again. So with this academy, we have called in these coaches to discuss which one of their players are qualified to join this academy especially those ones who have the potential to be a part of the Manu Samoa 7s and 15. Not only for the boys but for the girls as well.” 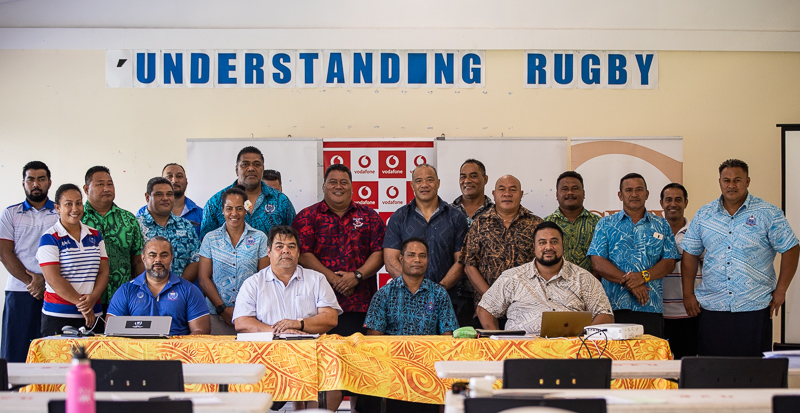 The talent identification process will lay the groundwork for the incoming Manu Samoa 7s and 15s head coaches, added Faleomavaega.

"As you know, the selection of our coaches for the Manu Samoa 7s and 15 are still ongoing, but we are not sitting around and also to the ones looking after the High Performance Unit, we are still moving in providing a guideline. So when the two coaches are selected, at least we have set up a guideline or a plan,” he said. “Also the qualification for the World Rugby next year, and our previous players who played before are old and we are looking at some players who are fit. Our 7s team still hasn't qualified for the Olympics.”

The talent identification program, which began on Tuesday, will also look at ranking all players who will make it to the academy.

But in order to identify their skills in the game, Faleomavaega said a survey will be undertaken.

He said funding for the whole process is provided by World Rugby as part of its support for the Manu Samoa 15s team, which is why the selection of the 15s team is a priority for the S.R.U.

However, Faleomavaega explained that the 7s team will not be abandoned as they move to recruit for the 15-a-side team.