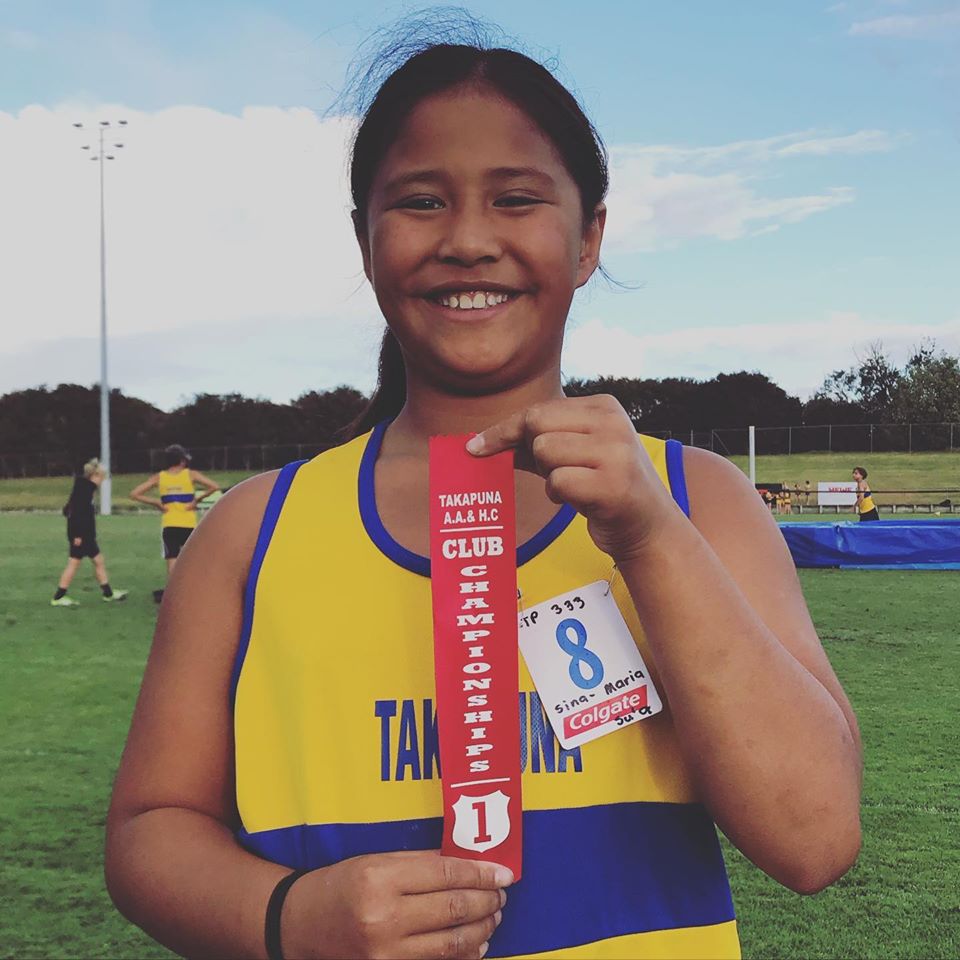 She is an athlete at the Takapuna Amateur Athletic and Harrier Club where she had only started last season but has already made a world mark.

Sina had only started playing the sport late last year and before the world record-breaking throw, she had only thrown the 2 kilograms shot a number of times.

According to 1News, the eight-year-old said that she felt really proud of herself and it was really amazing for her.

Sina's coach, Walter Gill who is a former national shot put champion and father of shot put star Jacko Gill said that Sina did not know she was going to break a world record.

The footage of the record-breaking throw still has to be sent away and verified to make it official, but there's no denying the possibilities her future holds.

Aside from breaking a world record, Sina had previously broken the Takapuna athletics club record for 8 yr old girls Shot Put throwing 9.91 and beating the previous record of 9.21m.

“My family are really proud of me and want me to keep going on with my dream, to be the next Valerie Adams,” Su’a said.