Seattle is a young city with a long history of protests 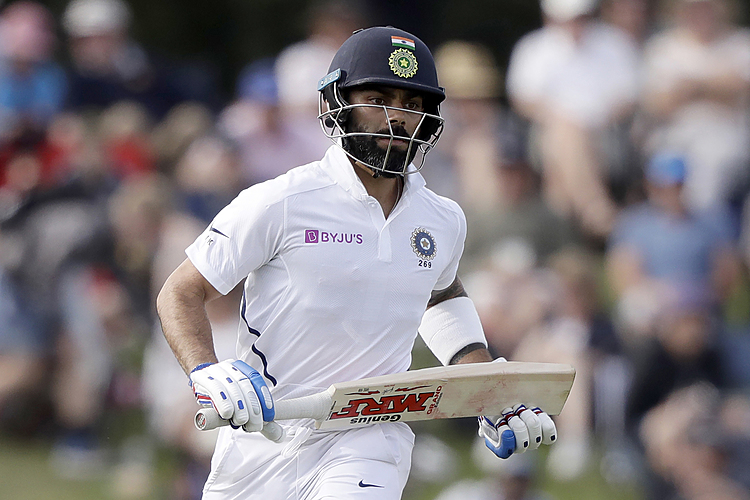