The Latest: Judge orders pause on tear gas in Seattle 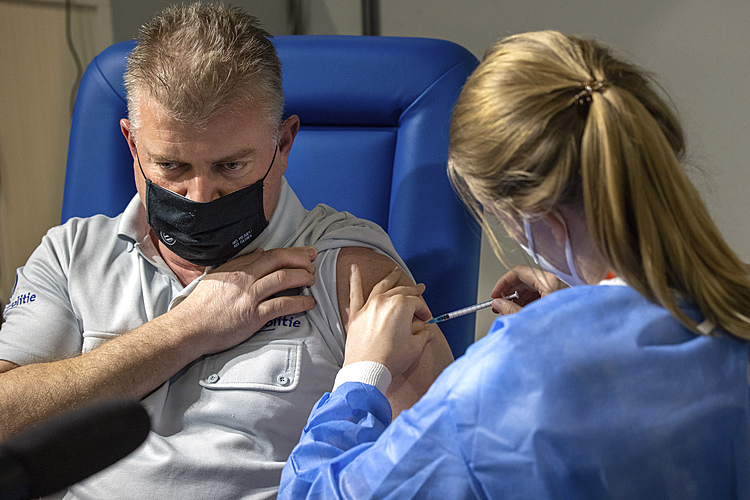 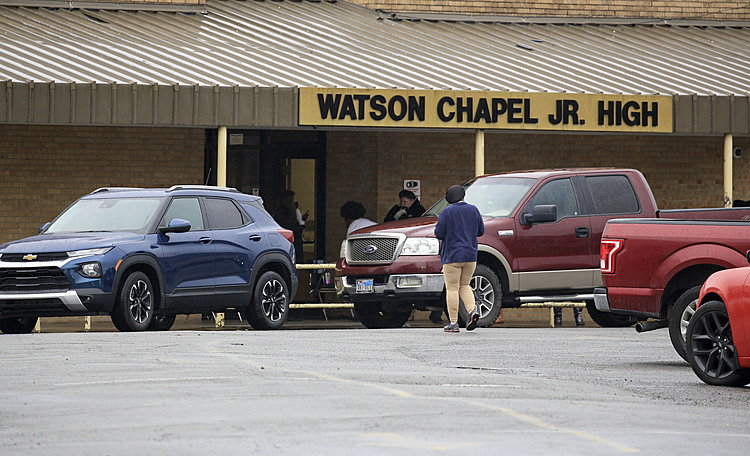 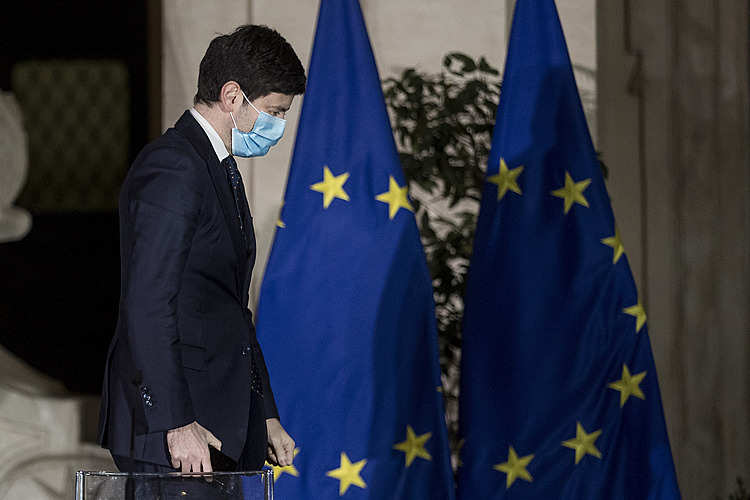