The cancellation of a popular Australian comedian’s comedy shows portraying Pacific Island characters has sparked a conversation about racist attitudes to Samoans in Australia.

Comedian Chris Lilley had a breakout hit in 2007 with the release of the 'Summer Heights High' programme. One of the show's recurring characters was "Jonah from Tonga" who, along with other students hailing from the region, were a frequent source of trouble in the show's school setting.

The Jonah character later was the subject of a dedicated series.

But this week Netflix removed four of Lilley's shows from its Australian and New Zealand archives because of controversy surrounding negative stereotypes of Pacific Islanders and his use of blackface (black stage makeup) which critics said amounted to race-based mockery.

A Samoan researcher on decolonisation, Lefaoalii Dion Enari, says the issue reflects a deeper culture of racism in Australia against people from the Pacific Islands and Samoa that is only beginning to be addressed,

"This has always been an issue that's come to the fore now because of [the] Black Lives Matter [movement]  it's just finally getting recognition,” he said.

“Racism started from first contact. They dehumanised us. You only need to look at the missionaries journals where we were described as ‘savages’ and uncivilised cannibals.”

“I believe Australia should never have aired [the Lilley shows] in the first place: it continues the long legacy of profiting off our misery as a people.

“He's perpetuating the stereotype of the uneducated diasporic Pacific Islander. This is direct abuse and using us as a group to make fun of and to laugh at.” 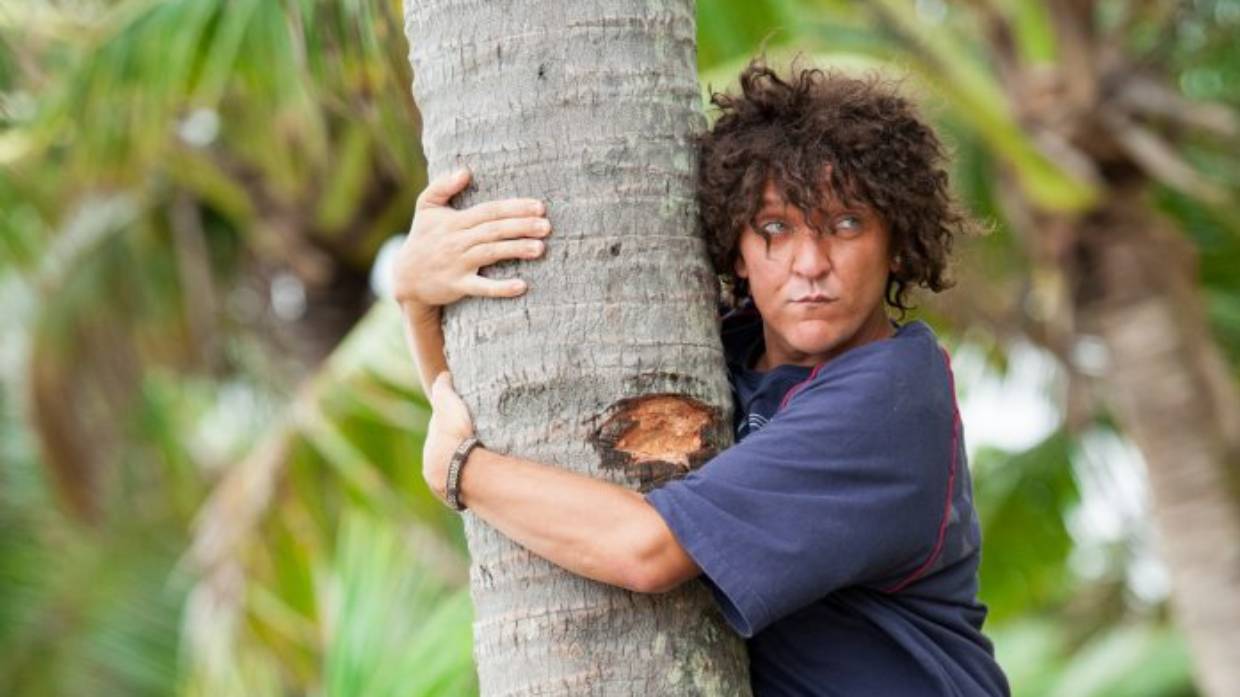 Lefaoalii, who moved to Australia when he was ten said he faced discrimination because of his race at school giving the example of a teacher who refused to believe he had gained entry to her extension English class.

He is studying for a PhD at Queensland’s Bond University.

Lefaoalii said Samoans moving to Australia, where they already number more than 75,000, should be warned that the environment is not welcoming like New Zealand’s.

“This is not like NZ where Samoan is the third most spoken language and culture is deeply embedded: that is totally not the case here.

“Australia is behind on race relations and it's a far more individualistic society.”

“Whenever they’re praising us we’re ‘Australia's leading academic’, but the moment they portray us in a negative light it's ‘Pacific Island gangs’.”

Two of Lilley's other shows, ‘Ja'mie: Private School Girl’ and ‘Lunatics’, remain on the streaming platform.

Last week Netflix encouraged its subscribers to view documentaries about racial inequality in America to educate themselves about the Black Lives Matter protests in the country.

But that, in turn, inspired a campaign to draw attention to Lilley’s comedy and what critics said were its racist aspects.

Lilley has not commented. But a spokesman for the Australian Broadcasting Corporation acknowledged that while times had changed, the object of Lilley’s satire was not Pacific Islanders themselves but people who hold narrow-minded views and stereotypes about them.