What can be done about problems caused by teenagers in public?

What can be done about problems caused by teenagers in public? (Photo: Christopher Wasson) 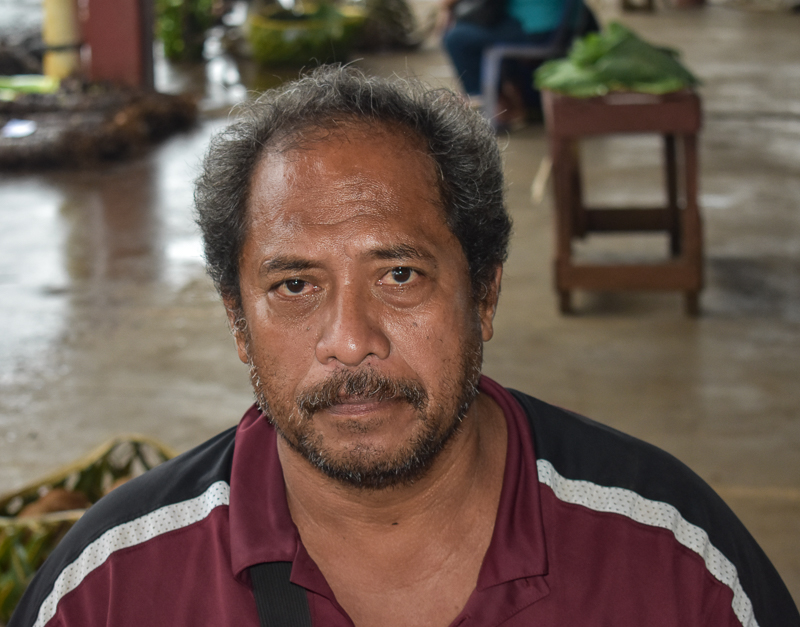 There are ways to put a stop to this. It all depends on what is done by the parents and the village. It should be done the easy way if fights between students happen then people should try and stop them. Stopping the fights should be done in a safe way so that no one will get hurt. 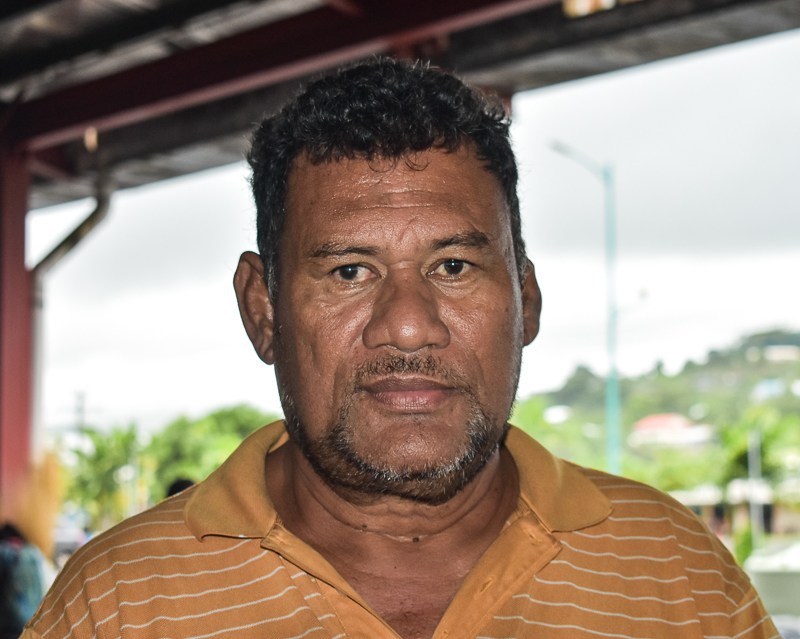 The reason why teenagers are like this is because of alcohol which is also the cause of fights. Every parent teaches their kid so that they will grow up to be smart but some kids are influenced by others and then people will start to think that it is the parent's fault. What they do affects their parents and their village. 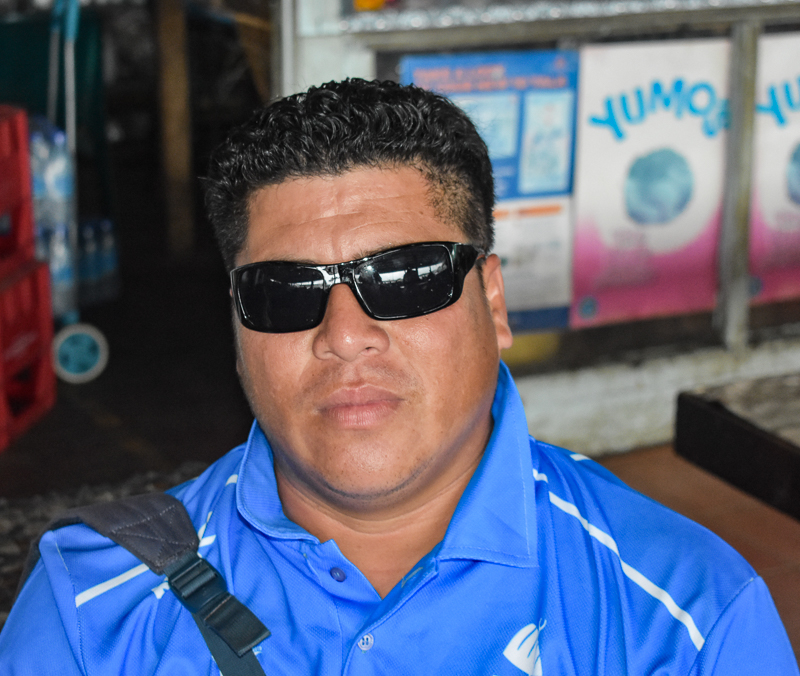 A lot of problems are happening now. Problems caused by youth are increasing really fast. They should think about the people that are in public places when these problems happen. I have seen these fights happen here while there are a lot of people in these public areas. I don't like this type of behavior that is shown in public. 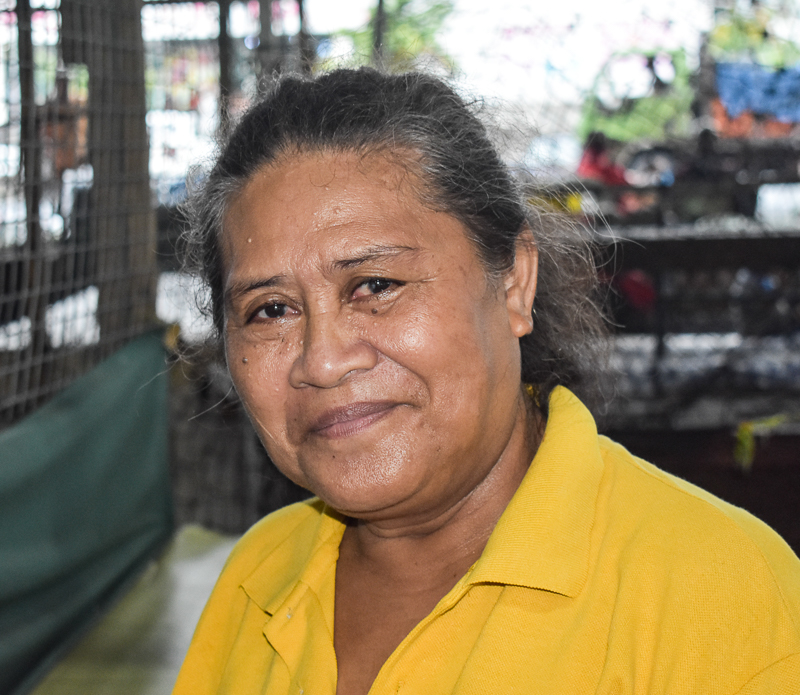 The reason why these problems happen is that parents don't give their kids enough advise. The kid that shows this type of behavior is the one that doesn't have a good relationship with their family. These kids need to be educated because if they aren't educated then they would cause all these problems. Parents should advise their kids every day to make the right choices. 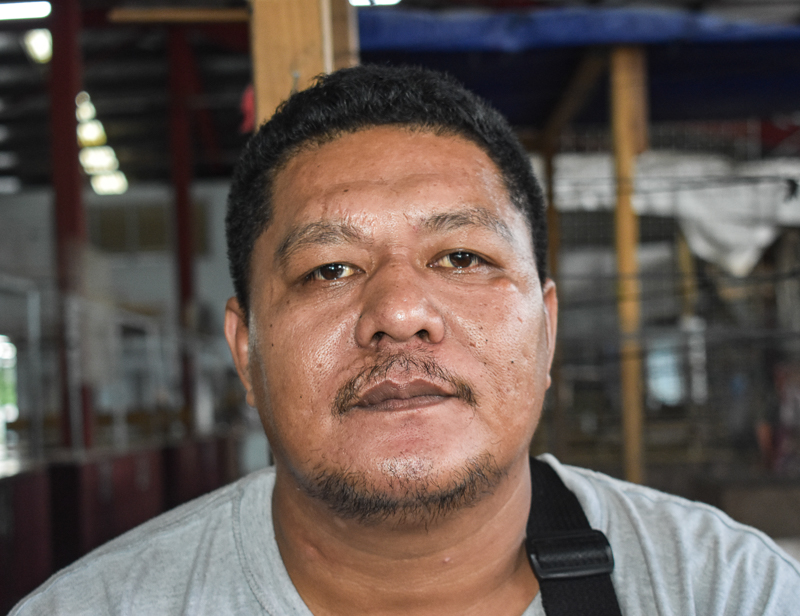 If there are any kids that cause problems such as drinking alcohol or getting into fights then that shows that the parents are not giving them enough advice. They should be educated while they are young because a child's first teacher is his or her parent and they would teach them to make the right choices such as reading the Bible. If a kid causes problems then that means they weren't given enough advice when they were young.