Three men from Taelefaga, Fagaloa, have appeared before the Supreme Court for setting two houses alight in September last year.

They have pleaded not guilty to the charges.

Atiifale is being represented by defense lawyer, Afamasaga Michael Soonalole while his co-defendants have not engaged counsel and are representing themselves. Prosecuting the case is Quentin Sauaga of the Attorney General’s Office.

Justice Fepulea’i advised Tulima and Fuiava on how to proceed when representing themselves in their own trial, saying during the course of the proceedings, the Court will ask if they would  like to take the witness stand in their defense as they do have that choice.

But if Tulima and Fuiava choose to testify, then they should be prepared to be questioned by the police and prosecution, Justice Fepulea’i said. However, if they choose not to testify, they don’t have to, he noted. 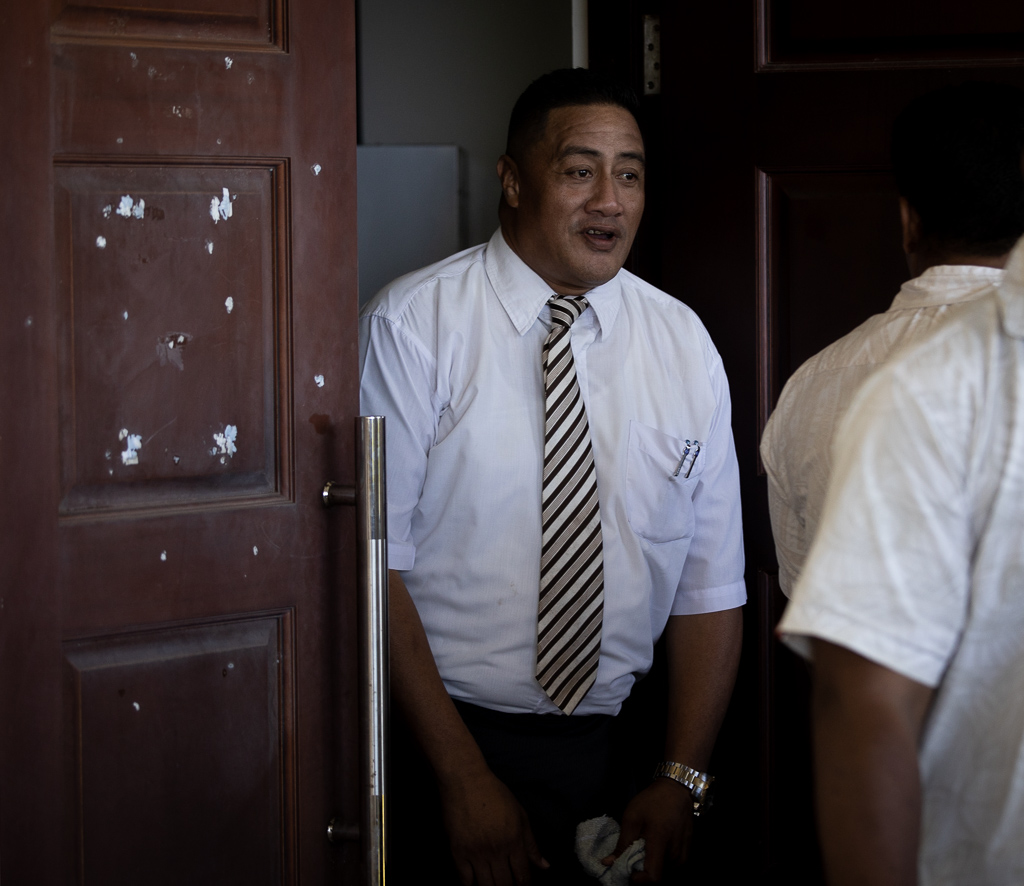 Justice Fepuleai also said they will have the opportunity to cross-examine prosecution witnesses.

And if Tulima and Fuiava have witnesses to speak in their defense, they can be called as defense witnesses subject to being questioned by prosecution.

If the defendants have questions at any point in the proceedings, they can always raise their hand and ask their question, Justice Fepulea’i added.

A prosecution witness, Toilalo M. Ropeti, 54, of Taelefaga, told the Court that the two homes that were destroyed by fire in September last year belonged to his mother’s parents. He and his siblings contributed money to building the two homes.

On the night the fires occurred he was in Apia, he said. The fires happened after he went to the parcel of land where the homes once stood to “clean the land”.

“When we went to clean our land, that is where the problem started, the matai of our village stopped us and told us to go and see Leota at his house, so we held off on our work and we went to see Leota,” Ropeti said. “My mind was very disturbed because the land, it is ours, was already decided in the Courts. But the spokesperson for the village said our family cannot clean the land anymore and that the land is now with the village.”

Leota also informed them that they were not to bury the wife of his uncle Fialele Amataga on the land, Ropeti testified.

Fialele, the sa’o of their family, was previously banished from the village by the village council of matai, he added.

“I answered them and said when the sa’o of our family Fialele arrives, I will tell him then they said they don’t want to see Fialele because Fialele has been banished from the village,” Ropeti said.

He said the incident occurred on a Thursday last year but he could not recall the month, and added that Leota instructed them to wait until the meeting of the matai was over. He and his brother left and went home to wait for word from the village council.

Another matai then visited them at their home to tell them to return to Leota’s house as the village council meeting was done and they had made a decision. 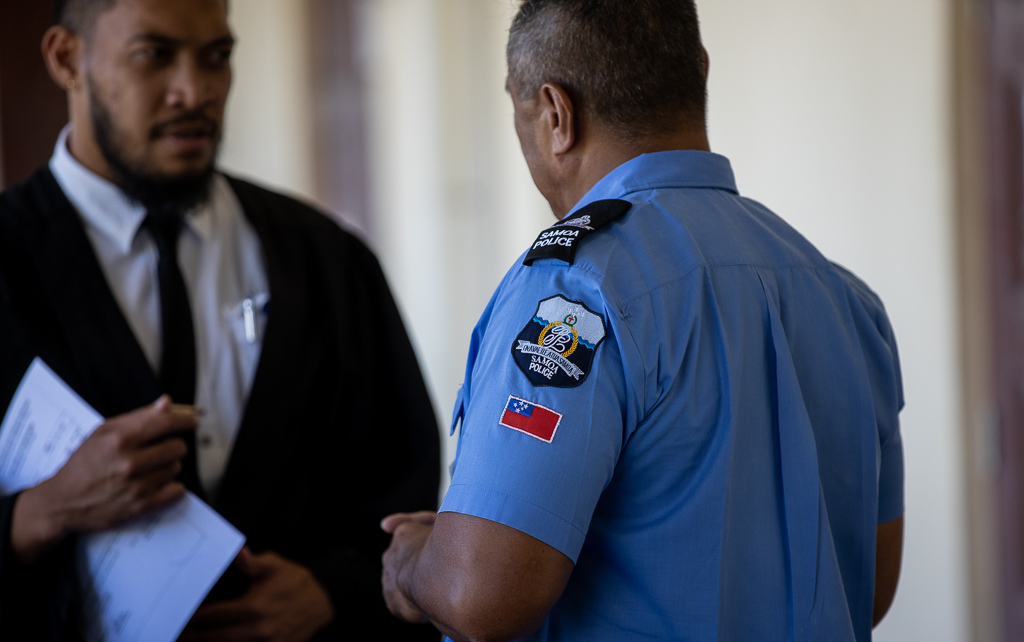 “The decision they arrived at was we were not to clean the land anymore and our family would not be allowed to bury any of our own family in the land,” said Ropeti. “I told them okay we will wait for Fialele. I wanted to keep the peace. The court case on the land was done and the land belongs to Fialele.”

The two homes were set on fire on that night, Ropeti said but he was not in the village at that time.

“I was in Apia but the homes were burned at night. When we reached the village in the morning, one house was gone but the flames were still burning the poles in the other house."

A matai of the village had called to tell him that their two homes were on fire.

Tulima is the only defendant who is being held in custody due to charges in a separate matter.

He was remanded in custody after Wednesday’s hearing.

The trial continues in the Supreme Court.