Local company, Cece's House of Fashion, has relocated its shop to the more spacious Toleafoa units at Fugalei.

They were previously located on the ground floor of the Development Bank of Samoa (D.B.S.) Building.

The company’s owner, Margean Feesago, said they were at the D.B.S. Building for a while but she always wanted to “upgrade” as she needed more space.

"My business operated at DBS Building for a while and then my kids started making fun of my shop at DBS saying it was a flea market shop so I decided I wanted to upgrade," she said while laughing.

"When I saw this open, I said this was it because I saw that there was more room to print and paint because at D.B.S. there wasn’t much room to do print, paint and dry as we had to keep using the blow drier and it was so time-consuming.” 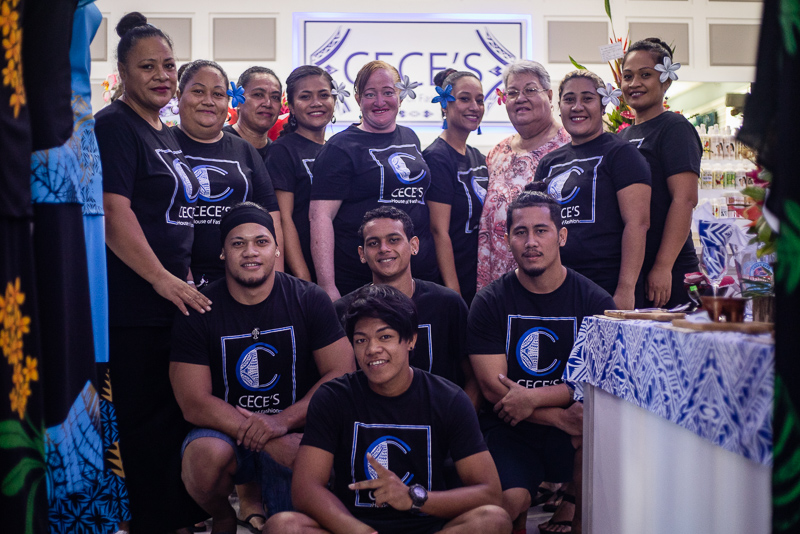 Ms. Feesago said the new location has more space and is the perfect setup for the business, as they use to do some work at her Siusega home due to the lack of space.

"We used to have some of the things done from my house at Siusega but at times it was too far to deliver things on time and so I thought one spot to do everything is the best hence this place."

However, their relocation to the new premises coincided with the coronavirus (COVID-19) lockdown in March, which she said frustrated and worried her.

"My son George and his family were quarantined in Fiji then were quarantined again here for another 14 days and I was worried on how things would turn out because the work needed to be done and it was going to take some time because my son was stuck in quarantine," she added. "By the time they came out it was already April and he was the one who was going to design everything in the store. And when they got out of quarantine he asked, ‘ok mum, you have money to design the store?’ and I said, ‘oh I have no money, I’m broke’. And so my son said, ‘Ok mum, this is our gift to you’." 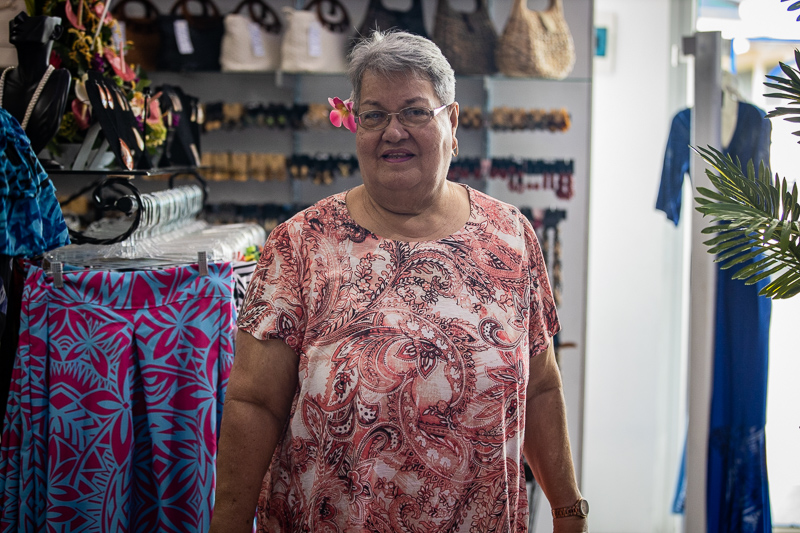 She said her children told her not to go down to the shop, until everything was done and when she arrived she was amazed at the set-up and even joked to her son George – who owns Big and Small – “thank you guys, now I’m better than Big and Small”

Her shop basically sells all Samoan goods, with Ms Feesago saying 90 per cent of the items are made in-house with handicrafts bought from locals and a few products sourced from overseas.

At her new shop at Fugalei, there are five seamstresses, two painters and four girls at the front of the store.

Ms Feesago said her work family is important to her and she considers herself a leader and not a boss and acknowledged the Toleafoa family, who are the owners of the space, for giving them the opportunity to rent the place.