Reaching out to cyclone victims in Savai’i

The people of Savai’i received much-needed help this week thanks to an outreach programme between the Samoa Red Cross Society and Digicel Samoa.

The team arrived in Savaii on Friday morning to give out ready to eat food and water to households listed by the Red Cross as the most affected.

Speaking to the Sunday Samoan as they stopped in the village of Asau, Chief Commercial Officer for Digicel, Deepak Khanna, said they had covered about a hundred households during their first day in Savai’i.

“We’ve been out doing our outreach programme over the past three days. We have covered over 200 households in the past two days; today we covered close to a hundred all across Savaii,” he said.

Following closely behind the Red Cross team in a convoy of Digicel vehicles are technical staff and the outreach programme team.

The mission has been two fold in restoring connectivity and providing relief for families.

“For the past 11 years in times of calamity, we’ve reached out to people to see if they need help.”

During their travels around the island, Mr. Khanna said there were some places that needed more than they could give and that they planned to return with some more assistance.

“There were a few houses that were terrible in the sense that the cyclone was on a Category 1, but it actually did a full destruction to their house and it was gone completely.”

“It’s definitely just  beyond what we could do at that point in time  with what we have given, but definitely we are going to be going back to those houses and giving some tarpaulins or give a hand to get moving and things like that.”

According to Mr. Khanna, in terms of connectivity, Savaii was still better than Upolu at this time having about 85 percent connectivity and he expects that the other 15 percent will be back up by today (this weekend). 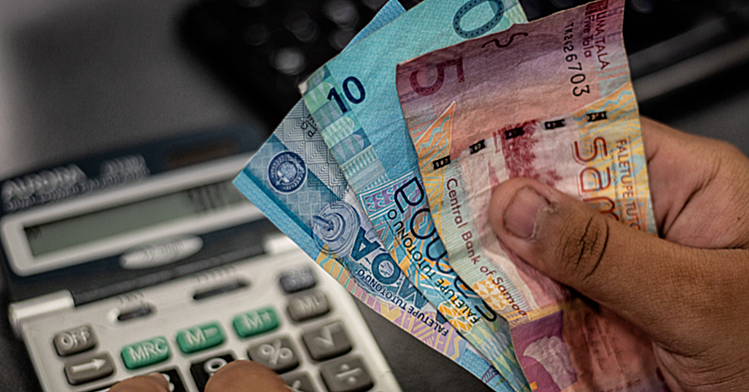