A silver-coloured Toyota Voxy minivan crashed into a gas cylinder storage cage outside a store in Vaitele-Fou around 9.30am on Tuesday.

It is not known if the driver of the minivan lost control of the vehicle as he drove past Kimo’s Store or has been taken to the Police station for questioning in relation to the crash.

A worker at the store, who did not want to be identified, said she was in the back of the store when she heard the crash. 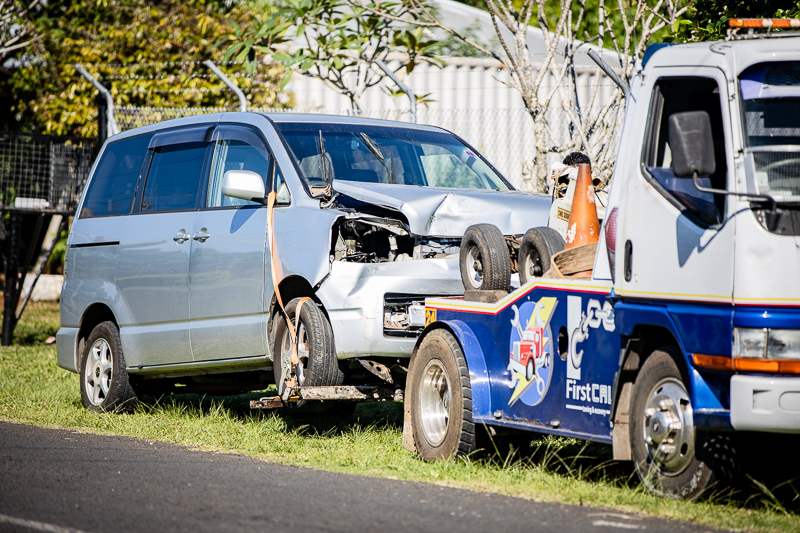 "I have absolutely no idea what happened. I was at the back putting away some things when I heard the crash and that was that nothing more," she said. "No one was up front here as well, and I have no idea who was in the car."

The driver of the tow truck, who didn’t want to be identified, also told the Samoa Observer that he didn’t know the details of the accident.

"I just came to tow away the truck, I don't know anything else," he said. 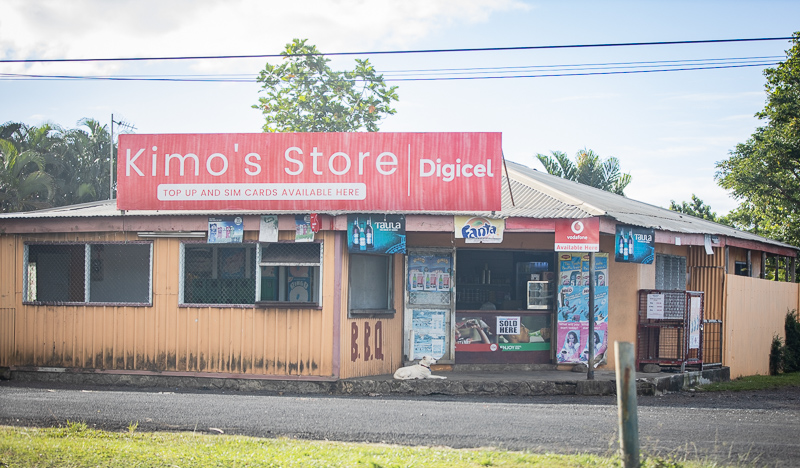 The crashing of the minivan into the store’s gas cylinder storage cage comes four days after a Ford Explorer also crashed into a Vodafone Samoa billboard at Lepea village 10pm last Friday.

Lepea village mayor, Fainu’ulele Moors, told the Samoa Observer that the village is considering meeting with the driver’s family to agree on some form of compensation.