Tofiga and Lilian Su'a are looking forward to celebrate their wedding anniversary after both recovering from the virus. (Photo: Supplied)

A 55-year-old Samoan-Kiwi, Lilian Su’a, was New Zealand’s last COVID19 patient to recover before that country moved to Alert Level 1 on Monday night.

On Radio New Zealand’s ‘First Up’ programme, Mrs. Su’a explained she was tested positive for coronavirus.

Mrs. Su'a shared her experience in battling the sickness that has already claimed more than 400,000 lives worldwide.

“It was just like fever coming out and cough and it was getting worse,” Mrs. Su’a told Radio New Zealand. 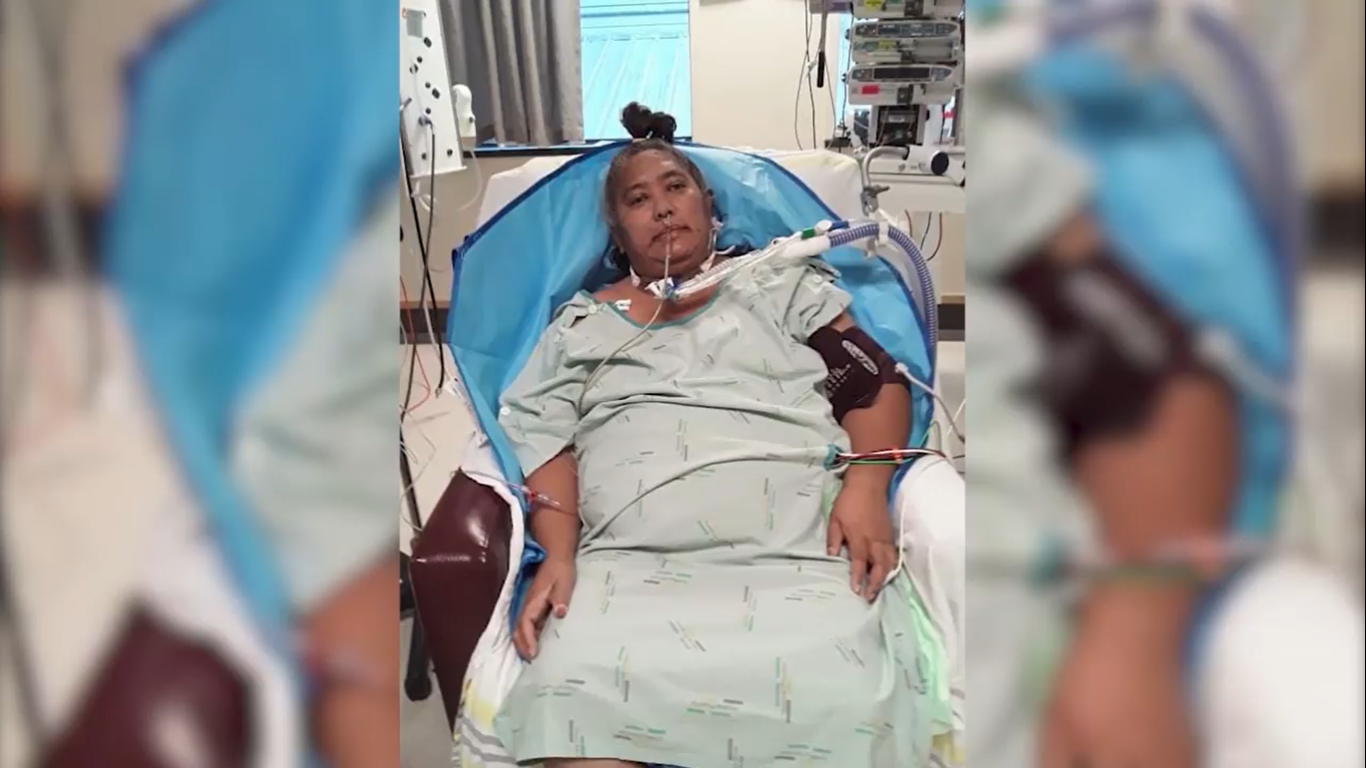 It took her over two months to battle the Covid-19 until she was finally discharged.

As her situation got worse, she was taken to Middlemore Hospital where she went alone as her husband was not allowed to enter due to strict hospital rules.

For Mr. Su’a, he was first unwell two days before the nationwide alert level 4 lockdown began

“I got sick on the 23rd of March and it was just like a normal flu,” he told Radio New Zealand.

It took him two attempts to get tested as his first was at the Mangere Clinic where he was rejected as he didn’t have a sore throat.

According to Mr. Su’a, his wife was already sick when he was being tested but she refused to get tested as he advised.

“She wanted to wait for my results,” he said.

The couple pinned their hopes on God and the work of health workers.

“I prayed to God to help me and that’s how received peace. It was hard thinking about her being in the hospital and the things we used to do," Mr. Su'a said.

In the end, their prayers were finally answered when Mrs. Sua tested negative.

“When I finally got there, it was a good feeling holding her, hugging her again and kissing her," he said.

They are looking forward to celebrate their 35th wedding anniversary on 15 June 2020..