The team’s head coach, Stephen Betham, told the Samoa Observer that they had to wait for a decade before celebrating their exploits again on the field in Scotland as they thought teams that followed them would better their record.

Betham said it was good for the former players to “reminisce on the past”, though six of them are currently living abroad, but still keep in touch.

“We really just want to give back to the people and to those who helped us in the past so really that’s where we’re at, at the moment and we are working slowly from there. It’s an unbelievable feeling. After 10 years, having the boys back, it was like winning it all over again,” he added. 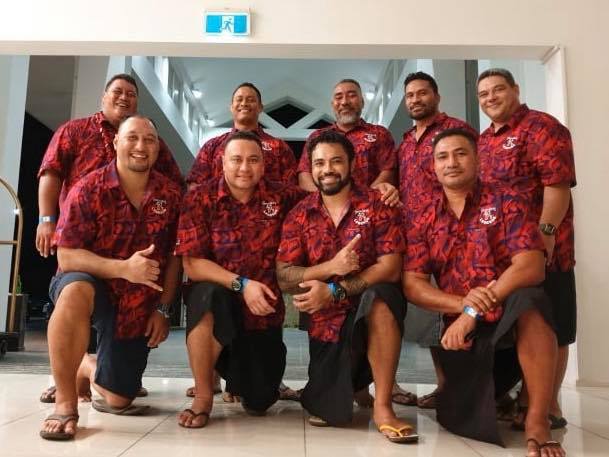 Initially, there were plans for the team’s tenth anniversary to be celebrated with a march on Independence Day last week, but it was cancelled due to the coronavirus (COVID-19) global pandemic.

Their reunion last Saturday started with a stop at popular Apia eatery Pinati in the morning, before a drive around the island and dinner at Taumeasina to close the day.

The former players are keen to give back to the community and these could include assisting local rugby clubs as well as supporting the national team, as Betham indicated that is their long-term plan.

"We want to give back to the public or to any sports and rugby clubs who need help in 7s. We want to do that and we want to sort of give back to those who helped us along the way.  At the moment, we are slowly making plans and seeing how we can help people and at the end of the day, we want to support the national team and there’s nothing better than to see the whole group sitting at a [Rugby 7s] tournament, cheering on the boys. That’s the long-term plan we have. God willing, we’ll get there."

Betham also thanked Tanoa for sponsoring the men's dress shirts and t-shirts for their reunion "just to keep us as a group."

"We had red. Every time we have been together we have always had blue so the boys wanted to have a bit of a change so we had red," Betham said. "It’s like we won it all over again on the weekend. Hopefully for the long term plan we will get that whole week together, supporting the team at a tournament and give back where we can."

Faaiuga told the Samoa Observer that the whole team was not at the reunion, but he enjoyed their breakfast at Pinati, drove around the island to places like Saletoga and spent the night at Taumeasina.

"It was nice seeing each other again...the biggest change is our size. Gone are the days when we played rugby so we were making fun of each other and how big we are these days. The only sad part was that our whole team was not there...we had plans to march in Independence and visit Tutuila but we couldn't do it because of the pandemic we are dealing with at this moment," he said. "One thing we are looking forward to is seeing which rugby sevens leg we can go and watch. It was nice to be together with my brothers again." 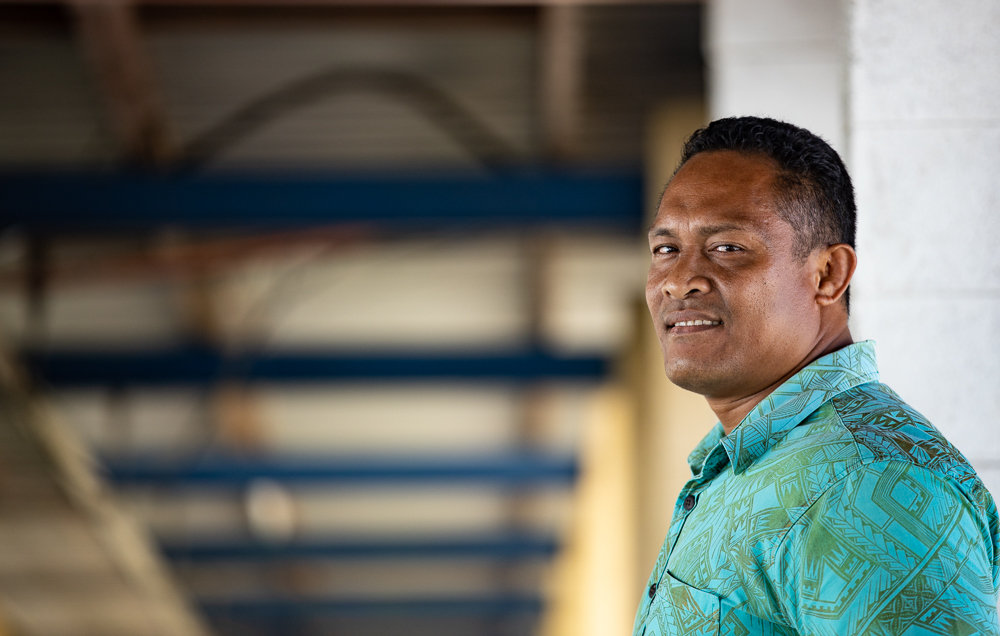 Looking back to his performance on the field, Faaiuga said his favourite win from his rugby playing days was in 2007, when Samoa won its very first international rugby sevens cup.

"I felt so happy because it was the first time Samoa won the Sevens. Another Sevens tournament I remember happily, for a different reason, is the Sevens tournaments in America," he added. "We, the players, always look forward to that leg because the players get heaps of money from the Samoan people who live in America. They helped us a lot because we were coming from Samoa with no money."

Looking at the current crop of Sevens teams fielded by Samoa, Faaiuga said he was confused why they did not go on to win when the players had fitness and stamina.

Faaiuga's best memories from the historical 2010 World Series victory was when they got the championship title.

"For the player, and we always joke about it. For example, look at Kenya, Kenya had one win and they were gifted heaps of money and they were going around in [Toyota] Land Cruisers. But we won the championship title...all we got was a box of chicken," he said laughing.

The 10 year anniversary of the historical win has not been lost on Samoan rugby fans, who have taken to social media to celebrate.

In producing one of their most disciplined displays of the season, the Samoans extended their final points tally for the season to 164, 15 clear of New Zealand in second place, the post continues.

“We acknowledge the Management and Skipper Lolo Lui and all our heroes for their huge achievement,” the post states.

The Vaiala Ulalei Sports Club also honoured the team with a post on May 30, 2020.

"[T]his was one of the most outstanding performances by our national Sevens team and is still one of the most memorable achievements, which made headlines across the globe as well as allowing Samoa to go on public holiday in commemoration of the performance our team put up.”

Looking to the future, the Samoa Rugby Union (SRU) has advised that there are vacancies for a head coach and manager for the national sevens squad.

Betham, who is from Vaiala and is currently technical advisor to the Vaiala Rugby Club, said he is “sleeping on it” in terms of considering applying for the head coach’s job.

"The Prime Minister always says, you know, ‘sleep on it’ and at the moment there are a lot of consultations and thinking so I’m sleeping on it and hopefully I get a whisper from here and there and make a decision then," he said. "But at the moment, I haven’t applied for it (head coach job), not at this stage."