Apia Yacht Club local sailors in partnership with paddlers from the Nafanua paddling club have commemorated World Oceans Day and World Environment Day with a dedicated clean up.

Held on Saturday at the ocean at Mulinu’u, a group of 50 sailors and paddlers sailed to a small sand lagoon to collect plastic rubbish while they awaited the moon’s navigational signal.

In an interview with the Samoa Observer, Captain Raema Von Rieche of the sailing club was overwhelmed with the positive feedback from the sailors in contributing to the global warming, ocean and environment’s sustainability.

“This week, we celebrated the World Environment and Ocean day and, as sailors, the ocean is our playground and also the environment affects us and our playground so we chose to not do any sailing on Saturday but do some on-land work,” she said. 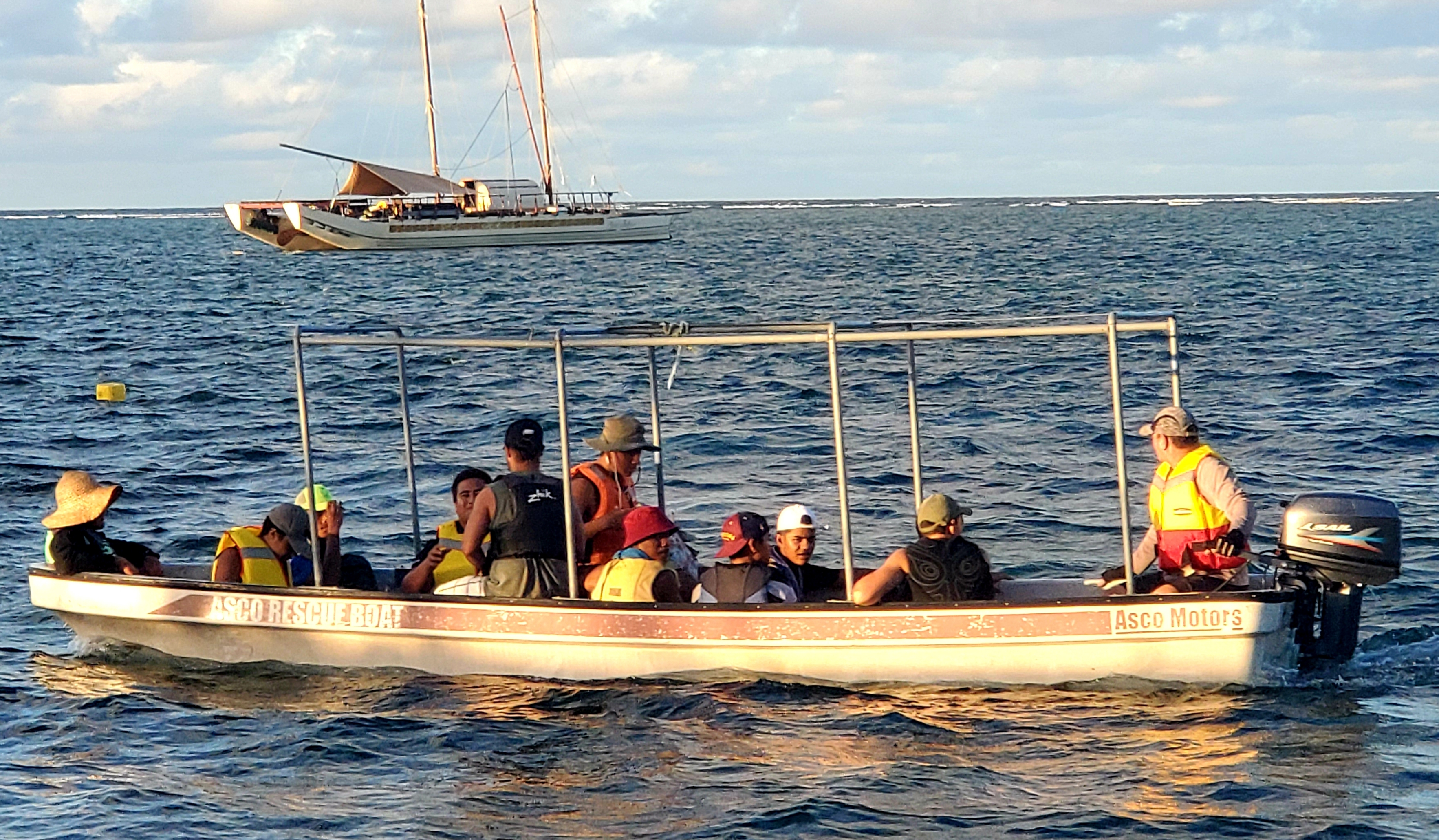 The testing on the plastics were made possible with the help of a club member who is involved with the Secretariat of the Pacific Regional Environment Programme (S.P.R.E.P) who tested how a certain plastic breaks down in the ocean and how it affects the fish and the environment.

The rubbish was collected from a small sandbar opposite the yacht club and across the lagoon.

“The first thing we did was collect all the rubbish and plastics and any rubbish we could find, we collected it all out,” Captain Rieche said. 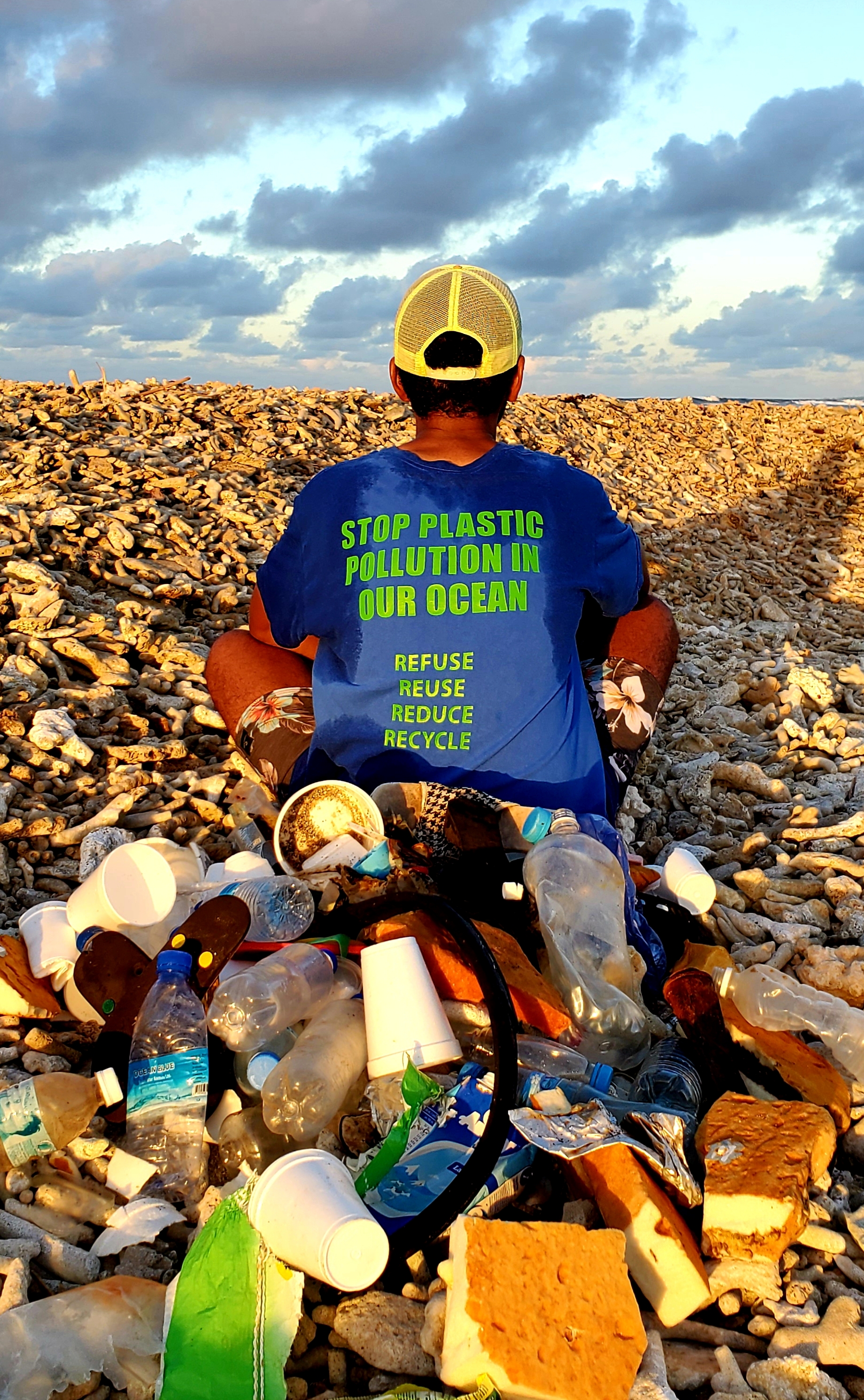 By comparison to the plastic clean-up in previous years, Raema was delighted to say their collection of dumped rubbish had increased.

The clean-up is usually done twice a year.

“We usually include it as part of the education of the sailors because they’re using the ocean all the time so they need to try and learn to keep it clean,” the Captain said.

“The clean-up activity drives from the thinking that teaching children when they’re so when they’re old, they’ll act this way|, said Captain Von Rieche.

Young generations have become more aware of recycling and impacts of the plastics on their lives, the group said.

“They see a lot about it on TV and radio but they also know it’s destroying a lot of the sea life like the turtles eating the plastics and it’ll affect them and when the fish get caught in the plastics,” Captain Von Rieche said.

“It’s one of the problems here in Samoa and I hope it’s improving and people should be more aware of where to put the rubbish.

“When we launch our boat in the water, we always used to have a lot of plastics floating in the sea like nappies but now when they go to the water, they always pick up the rubbish.