The Chief Executive Officer (C.E.O) of the Ministry of Agriculture and Fisheries (M.A.F), Tilafono David Hunter, has confirmed agricultural export volumes for 2020 have dropped from January to March.

In an interview with the Samoa Observer, the C.E.O said the drop applies across various types of agricultural exports.

“But compared to other sectors, it’s not a huge impact,” he added. 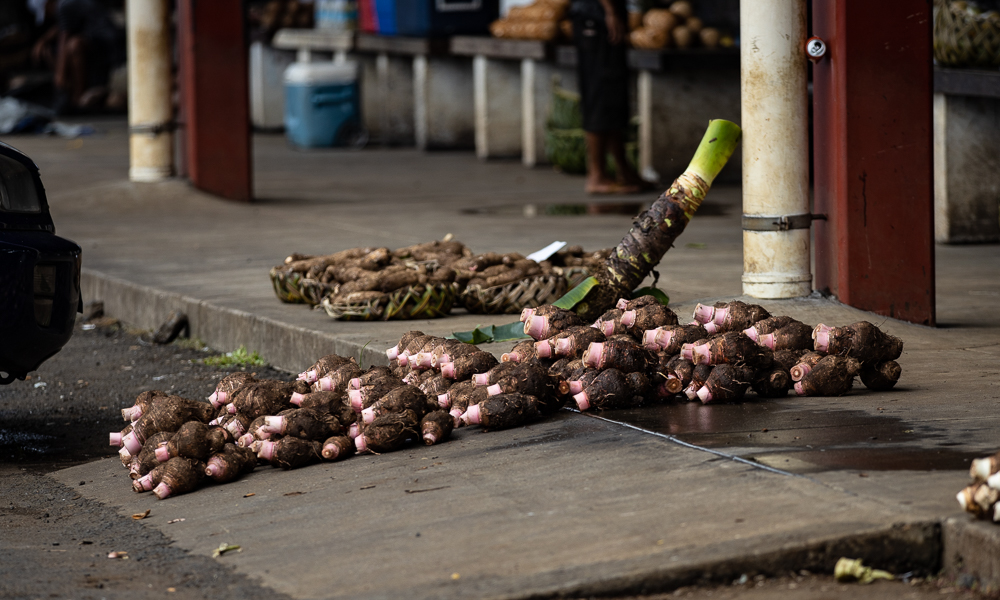 “It’s not necessarily that we can’t afford to produce the desired volume but the impact is driven from the effects of overseas markets.

“It’s a general negative impact of the pandemic to all countries.“

With their $970,000 WST share of the COVID-19 stimulus package by the Government , M.A.F is now working with local farmers to boost the production of the crops.

The initiative is designed not only for food and nutrition security vegetables, but also the revitalisation of ki’apula (taro roots)’s plantations.

Crucially, Tilafono pictures what the future will hold for the agriculture.

“We don’t know what the future will bring,” he said.

“In other countries, when the Covid-19 hits them, they will prioritise their people’s welfare and that will disrupt the supply of the rice, flour and more which is what our people are used to these days.”

But these won’t have to happen if families especially the farmers prioritise their crops- as promoted by the Government according to Tilafono.

“We should bring back our natural foods like the taamu, yam, taro and our people are also blessed with coconuts, breadfruits and many more.

A prime example of an impacted crop export Tilafono told is taro.

The C.E.O said about 80 per cent of these customers are Samoans.

“If people (overseas) are experiencing losses of jobs and income due to impacts of COWID-19, they will need to limit their expenses,” he said.

“So for us, we’ll need to rework our lands to rely on for future encounters.”

Financial earnings for families from local markets have dropped, most likely from a decrease in tourists.

Tilafono says one of the major challenges for Samoa is meat.

But he is hopeful that the agricultural sector will lead a food recovery soon.