An African-American Samoan woman now living in Savai'i says the issue of racism should be highlighted in educational material in local schools and discussed in churches and homes.

Datia Wilson penned an opinion piece on racism recently for the Pacific entertainment web portal Coconet, on the back of the Black Lives Matter global movement following the death of African American George Floyd.

Ms Wilson told the Samoa Observer that what moved her to write was she wanted to express her thoughts on the issue of racism and the importance of raising awareness on human rights.

"I felt quite saddened and quite defenceless in a way but like I said in my article, ‘every voice counts’ so to be able to have that opportunity to express my thoughts and to have some sort of voice has been quite heart-warming and for it to touch others is a blessing in itself," she said in an interview. "I wrote the article to express my thoughts and personal experience that I have had with racism growing up and it’s nice to know that people have been able to connect with some of these experiences. “Like I said in my piece where I get judged for looking palagi. For me I’ve pretty much adjusted back into village life and doing the same thing as everyone else.” 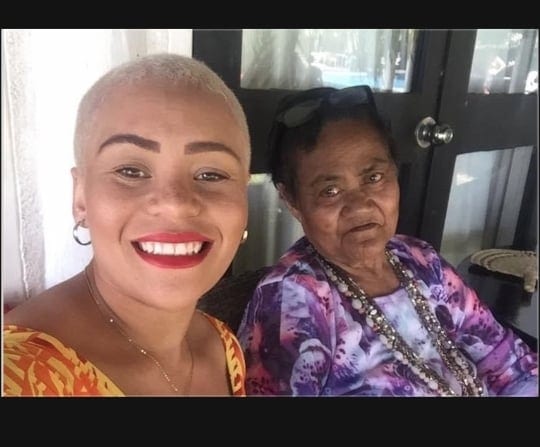 Ms Wilson was born in New Zealand but raised in Savai'i, however, she spent her life travelling back and forth between Samoa, America and New Zealand.

Her father is from Cleveland Ohio but resides in California while her mother together with her two sisters and brother live in New Zealand.

Just over a year ago she moved back to Lelepa, Savaii to look after her grandmother who has dementia and she says she doesn't have plans to go back to New Zealand.

"I was working in New Zealand when I made the decision to come back to Samoa and take care of my grandmother. It has been a blessing to spend this precious time with my aging grandmother,” she added. "This is where my heart is, where I was raised and I don’t have any plans on going back. This is my life now in Savai’i unless I go back for a holiday or visit my father."

According to Ms Wilson, her mother thought that it would be best for her and her brother to understand the culture and learn the Samoan language, which was one of the reasons behind them coming to Samoa when they were young.

They spent a lot of time with their grandmother which she thought was beneficial as they learnt about living in the village. One of Ms Wilson’s goals upon returning to Samoa was to give back to her village, the Lelepa community and youth as a way of not forgetting her roots and where she's from.

“I volunteer at our village’s homework centre where I help run a reading centre here at our faifeau’s house in Lelepa," she said.

In the piece that she wrote for Coconet, she highlighted numerous instances in her life where she experienced first hand being a victim of racism. 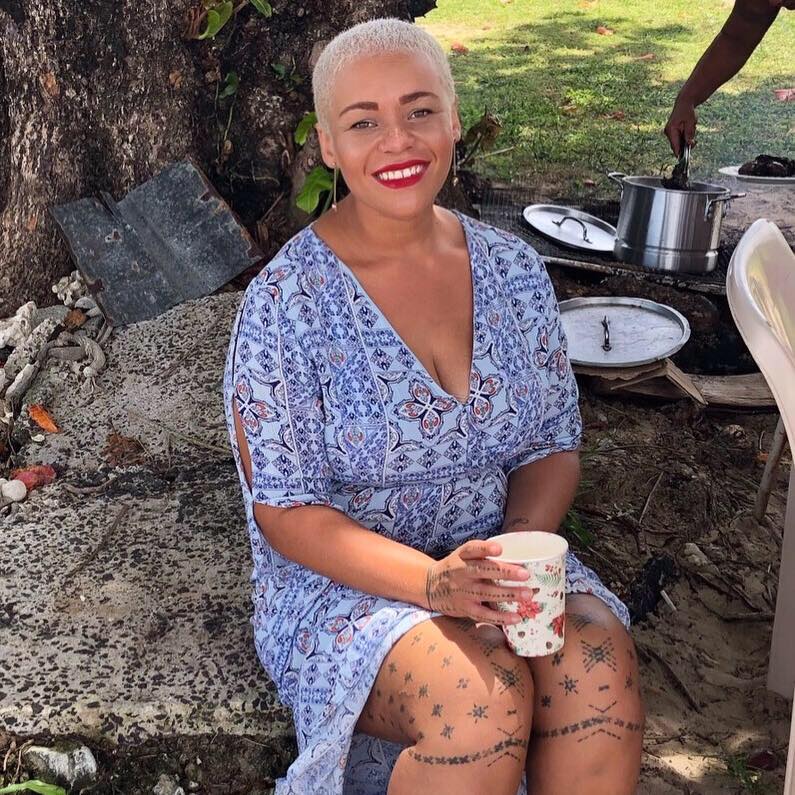 She wrote that she was constantly judged based on her appearance, especially her thick brown hair and light skin.

"Getting teased about my African hair or getting called 'palagi toy' and being bullied at school. I've overheard people talking about me in Samoan, thinking I don't understand them,” she wrote in her piece. "I also remember a time where my father and I waited for over an hour to be served by a European lady when there was no line."

The use of the Samoan words 'tagata-uli or tama-uli' and their replacement with the derogatory term 'mea-uli' was also highlighted in the opinion piece.

"When you translate ‘mea-uli’ to English it means black thing and that’s a put-down. But when ‘tagata-uli or tama-uli’ is used it’s translated into a black person or dark person. You’re acknowledging someone as a person, not a thing and that’s being considerate and mindful," she wrote in the opinion piece.

Ms Wilson she always felt the need in her heart to speak out as some people appeared oblivious to the issue and the topic needed to be taught in schools as well as discussed in churches and households.