The total number of international visitor arrivals in Samoa for the first quarter of 2020 continues to drop, largely due to the coronavirus (COVID-19) global pandemic.

The decrease was highlighted in a report issued on May 25 titled “International arrival and departure statistics for the first quarter 2020” and was released by the Samoa Bureau of Statistics.

It also added that as usual, air was the most preferred mode of travel to Samoa, and represented 96.1 per cent or 34,548 of total arrivals, while those that arrived by sea accounted for the remaining 3.9 per cent or 1,415. 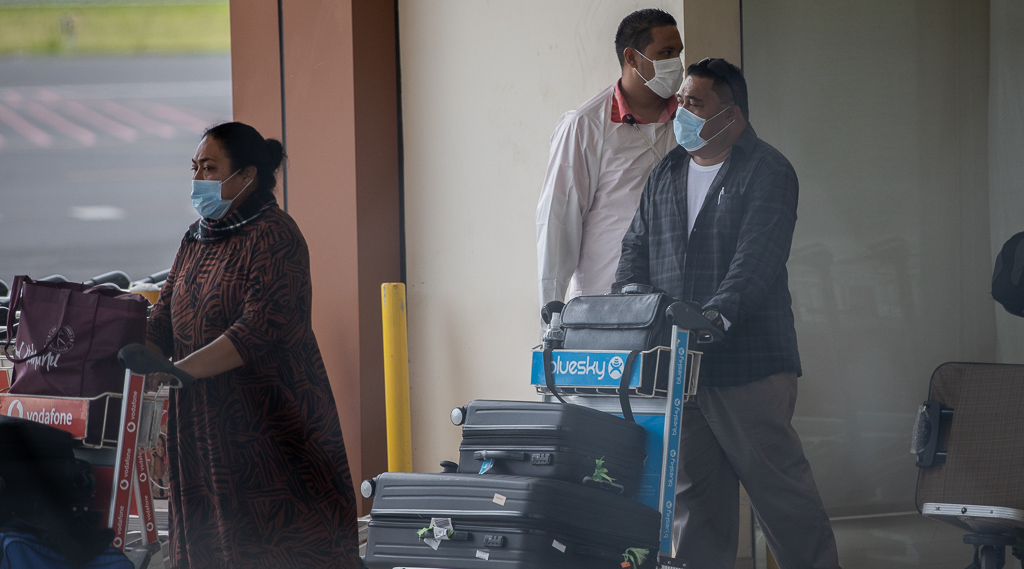 The total visitors of 21,673 for the quarter under review showed a decrease of 104.8 per cent over the previous quarter and a drop of 56.7 per cent when compared to the corresponding quarter of 2019.

The decreases were attributed to the Government’s declaration of a state of emergency as part of the Samoa Government’s response to COVID-19, resulting in a restriction on the number of arrival and departure flights and vessels since the end of March 2020.

Furthermore, visitors including transit passengers, made up the largest component of all arrivals with 30.3 per cent or 10,900 recorded for males and 27.3 per cent or 9,803 for females respectively.

The male and female returning residents component made up 20.5 per cent or 7,366 and 19.3 per cent or 6,924 respectively of the total arrivals, while temporary residents made up 1.4 per cent or 517 for males and 1.3 per cent or 453 for females. The majority of inbound travelers to Samoa during the reference period were aged between 20-64 years old.

The report also highlighted the position of New Zealand as the leading country in terms of visitors arrival by country of usual residence, accounting for 42.4 per cent or 9,194 of total visitors. Australia followed next with a distant 25.9 per cent share or 5,613. America recorded a share of 6.4 per cent or 1,394 followed by American Samoa with a share of 6.0 per cent or 1,293.

However, the Oceanic region had the highest share of total visitors by region with 80.8 per cent, followed by Asia with 8.2 per cent. America reported a share of 6.7 percent while Europe reported the least share with 3.2 percent. 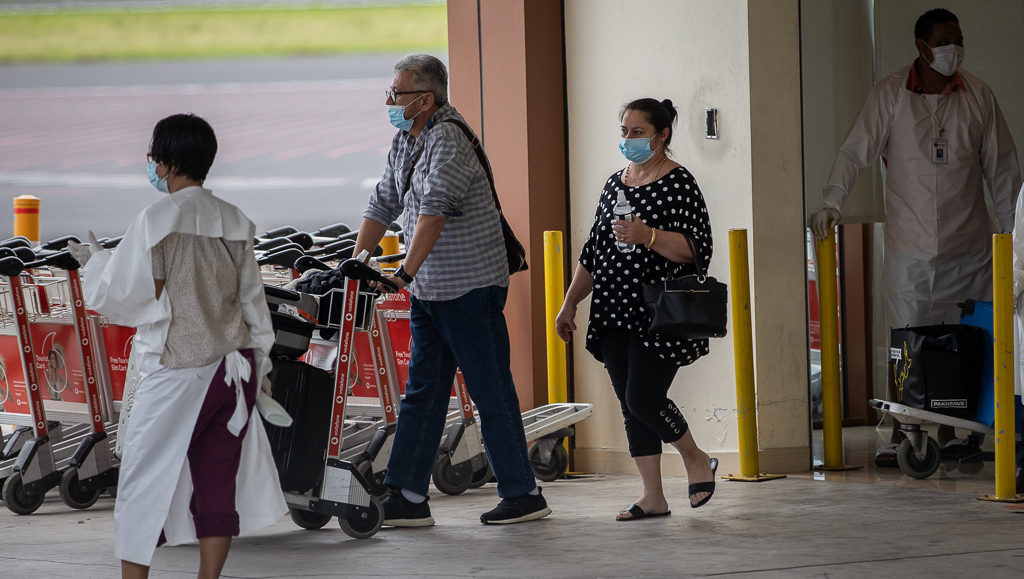 And in terms of carriers Samoa Airways leads the way for arrivals by carriers during the reference period with a 38.8 per cent share of 13,953 passengers followed by Air New Zealand with a share of 31.0 per cent of 11,159 passengers.

On the other hand, 59.7 per cent or 12,456 of the arriving passengers stayed in private accommodations or with families/relatives while 29.4 per cent or 6,141 of total visitors reported staying in hotel/ motels.

The total international departure statistics recorded during the reference period also revealed a decrease of 36.9 per cent when compared to the previous quarter (Oct-Dec 2019) and a decrease of 39.7 per cent over the corresponding quarter of 2019.

The departures from New Zealand, Samoa, Australia, and the United States of American nationals accounted for 88.7 per cent or 40,166 of total departures.