Street Talk
Who do you think should be the coach for Manu Samoa and Manu Sevens? (Photo: Christopher Wasson) 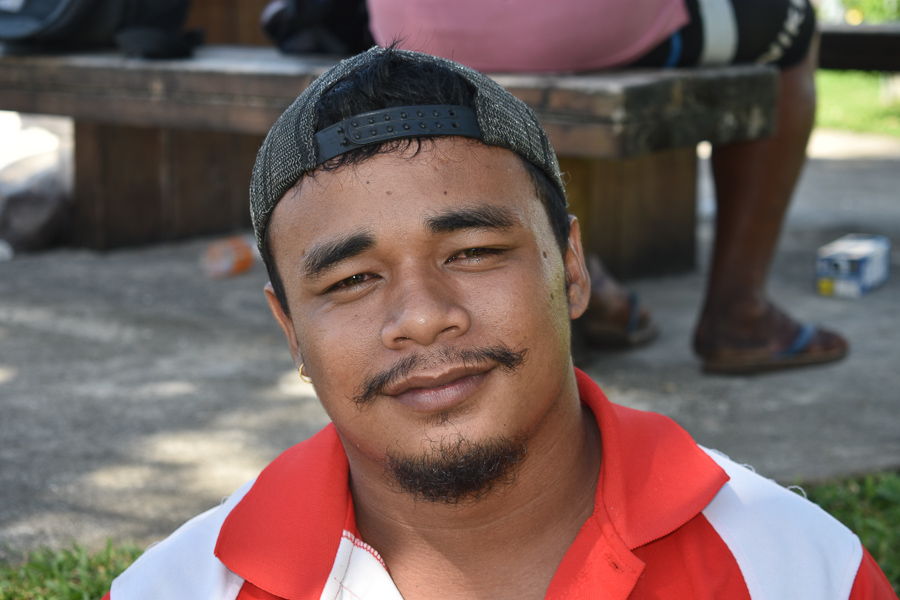 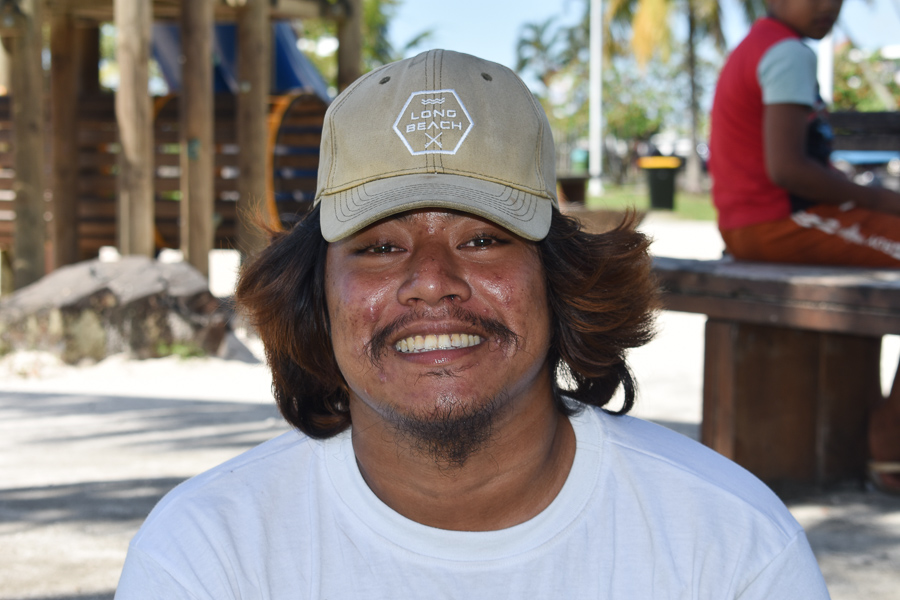 I know that some of the players in the team don't speak English a lot, which is why they didn't really understand and didn't listen to instructions. It would be nice to have Fuimaono Titimaea to coach the team again. Titimaea should coach the team again because our team was very successful when he was the coach. 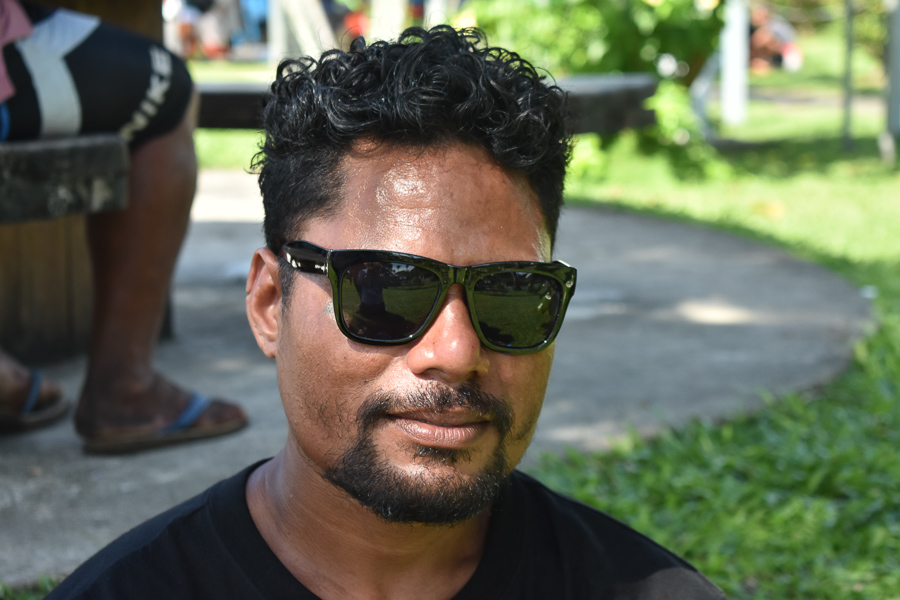 We shouldn't bring anyone from overseas to coach the team. The players didn't really understand the coach so it will be nice to have a local coach to guide the teams. I think Fuimaono Titimaea should coach the team again. 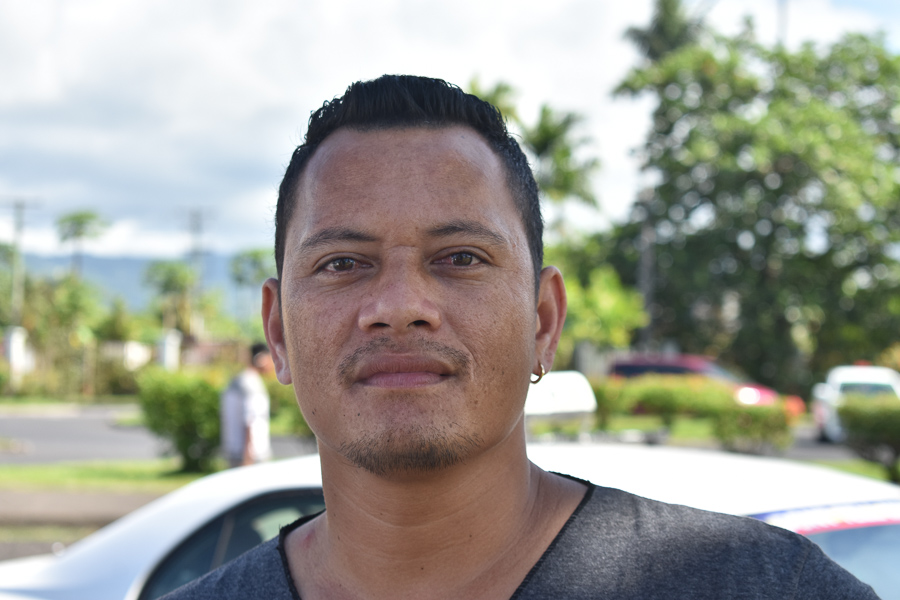 If they are looking for someone to coach the team, then the best choice would be Titimaea because he was the reason why our 7s team was successful and people like him. I think the players want a Samoan coach because they will focus on the game. I think the coach is to blame for the team's performance. There are local people that can coach the team and the players will listen to them. 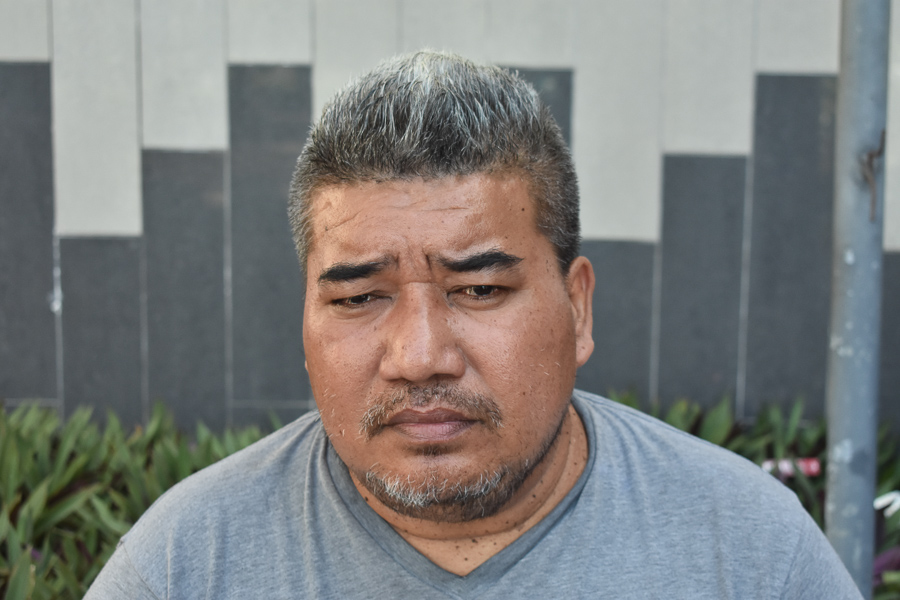 I think the problem is money. The players aren't getting paid enough so I think that is why our team is like this. If they are getting paid a lot then they would play better. I think Brian Lima would be a great coach. We shouldn't look for a coach from overseas, a local person should coach the team because there are many talented people here. Another person that should coach the team is Lolo Lui because he is also one of the best 7s players in our country.