"We still don't have a coach for both teams," he said.

"We are looking at anyone who is  qualified and has the ability to coach these teams. The position is available to our locals and to everyone overseas who is willing to coach the teams." 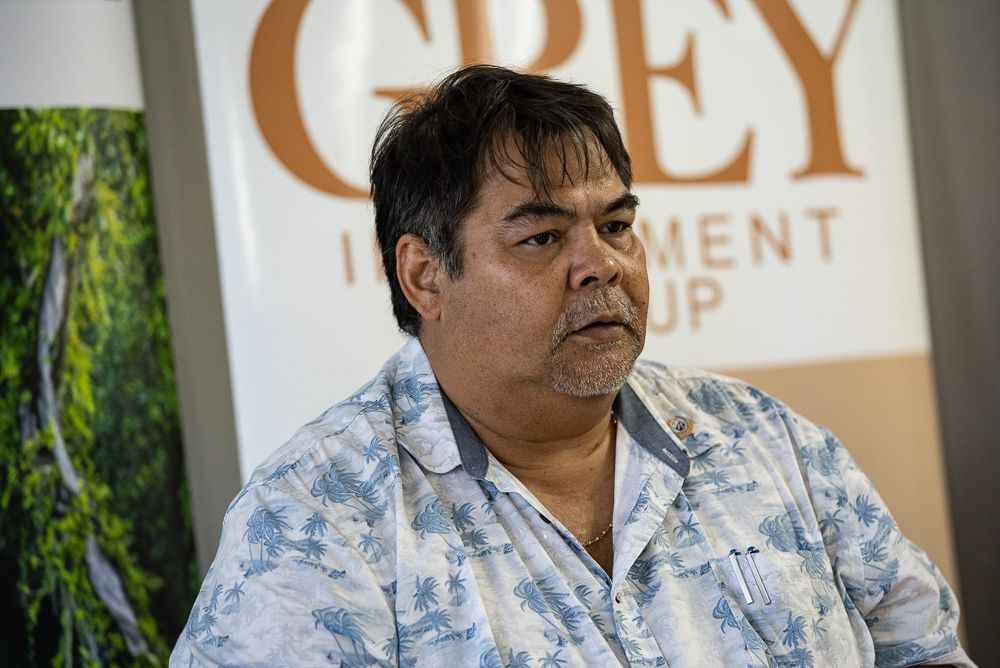 Faleomavaega did not say whether the positions have already been advertised or when they intend to do that.

But he confirmed that Manu Samoa Sevens has already started training.

"Our Manu Samoa sevens are still training," he said.

"As of now there is still no confirmed date for when the World Seven Series will commence with regards to the four legs that's left."

But Faleomavaega said the Manu Sevens will be raring and ready to go whenever a decision is made to resume the international calendar.

Aside from the Sevens, there are also a number of changes to rugby laws made by World Rugby local coaches and trainers need to be familiar with.

"As we know these are the issues that usually arise during a game. So, there are some technical changes that have been made and have been practiced by our boys."

For the remaining six months, the union will be working around the clock to make sure that the coaches are well aware of these changes, the C.E.O. assured.

After the lockdown, the S.R.U. will kick start their programme with a Sevens tournament in August.