The Samoa Rugby Union (S.R.U.) has given the green light to all sub Unions in Samoa to resume normal activities, including tournaments, after a two month lockdown as a result of the coronavirus pandemic State of Emergency.

But schools rugby and the popular local Super Nine tournament have become casualties of the pandemic lockdown.

The announcement was made by the Chief Executive Officer of S.R.U., Faleomavaega Vincent Fepuleai, during a press conference on Friday, following a meeting between rugby's mother body and all the unions in Samoa. 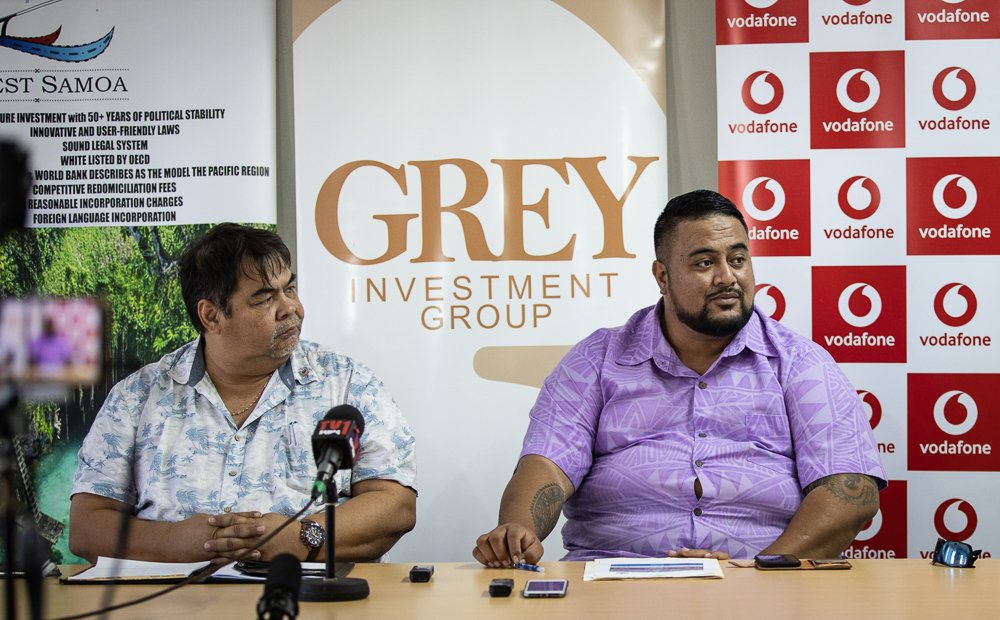 "As we all know we are still under the state of emergency orders, so we are making plans while following the conditions of those orders," Faleomavaega said.

"We have also looked at the remaining six months of this year and we are working together with the World Rugby to advise each union to look into their own local competitions for domestic competitions to develop the sport during this pandemic period."

Faleomavaega said COVID19 has had a massive impact on rugby's international calendar but there is nothing that could change what has happened. He added that it's important the Union makes the best of what is presented before them.

"We had our meeting yesterday with all the sub-unions in our country and we presented to them our drafted calendar for this month and to hear their suggestions in order for us to have our final calendar for this year," he said.

"After our consultation yesterday with the sub-unions we have allowed them to continue on with their tournaments that was ceased due to the SOE declaration."

The first nationwide tournament will be a Sevens tournament in August. This will be followed by 10-aside competition.

Faleomavaega said one of the key topics during their meeting was the safety and welfare of players.

"The welfare and safety of every player is very important," he added.

The Chief Executive Officer has also confirmed that the Super Nine tournament has been crossed out the 2020 calendar.

"Our calendar has removed our Super Nine tournament which usually happens in April because of limited time hence why we cannot push through with our Super Nine. Not only that but our teams relies on the businesses for sponsorship, but our local business' situation right now is not looking good with this pandemic," he said.

The CEO stresses that the COVID-19 pandemic has an impact on Samoa's rugby world in terms of the many tournaments in which Samoa is a part of has been cancelled.

The Manager of the S.R.U's High Performance Unit (H.P.U.), Seumanu Douglas Ngau Chun, said the Union has also given the green light for the Unit to resume operations.

"In July, we will be announcing the names of the lucky recipients for this programme, because as of now our Manuma team is still in quarantine. They will be released on the 12 of this month."

School competitions have been cancelled to allow students to catch up on their school work.

"For school competitions it usually happens in the first term, we are not really worried about the primary schools age group but the time frame that was approved by the Ministry of Education, Sports and Culture has already passed. So it's really hard for us to say that the school competitions will push through."