The leader of the ruling Human Rights Protection Party, Tuilaepa Dr. Sa’ilele Malielegaoi, has applauded the decision by long-serving Member of Parliament, La’aulialemalietoa Leuatea Polataivao, to resign from the party.

“That’s exactly what he should do,” Tuilaepa said, “it’s the right thing to do.”

Tuilaepa offered his views during an interview with state-owned Radio 2AP on Wednesday night where his opinion was sought on La’auli’s resignation.

He again used the opportunity to attack the Samoa Law Society for objecting to three bills, which propose a major reshuffling of the Judiciary among other controversial changes.

La'auli, a former Speaker, Cabinet Minister and Member of Parliament for Gagaifomauga No. 3 announced his resignation on Monday during the public holiday for Samoa’s 58th Independence Day. 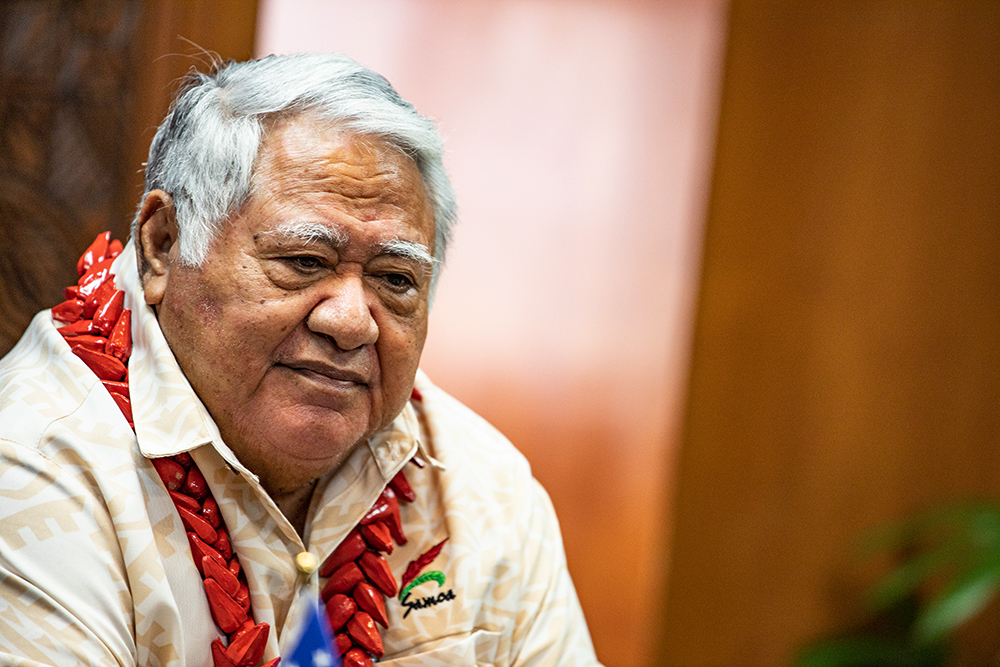 But the Prime Minister made it clear the H.R.P.P. did not sack La’auli.

“If you came through the election as a member of the H.RP.P, once you reject the H.R.P.P. policies, it means you have sacked yourself,” Tuilaepa said.

“What happened in this (La’auli’s) case is that he wasn’t sacked by the H.R.P.P., he sacked himself when he violated our agreements.”

Tuilaepa was referring to an incident in Parliament in 2019 when La’auli voted against the Constitutional Amendment Bill, which redefined the electoral boundaries for many constituencies in Samoa.

This did not sit well with Prime Minister Tuilaepa who said La’auli’s vote against the party’s wishes was his resignation.

“Before you become a member, we have an agreement where you pledge your allegiance to the party.

“This is why the H.R.P.P. is strong because of its unity.”

The Prime Minister insisted that all members of the H.R.P.P. are bound by an agreement to work together to support legislations introduced by the party.

He then used the opportunity to again defend three bills that have been tabled before Parliament which propose to establish the Land and Titles Court independent of the Supreme Court.

Tuilaepa said the three bills have caused so much commotion and yet all his Government want to do is help the people of Samoa with their L.T.C. cases.

“People who are opposed to the government claim that it affects land and that the government will forcefully take lands,” he said. “There is nothing of the sort. Section 102 of the Constitution is well protected which prohibits the sale of customary land. And up until now, nothing like that has happened.”

Tuilaepa went on to attack the Samoa Law Society and everyone who has been critical of the bill, accusing them of misleading members of the public.

But he praised the former Chief Executive Officer of the Samoa International Finance Authority (S.I.F.A.), Tootooleaava Dr. Fanaafi Aiono-Le Tagaloa, whom he said delivered an excellent explanation of the bills during a recent TV interview.

“The Law Society should read it, especially the President and the Committee,” Tuilaepa said.

“It seems like it’s only the President and a small committee, no more than six people who just formulate their own opinions and they claim that is the opinion of the Society…. which is very wrong.” 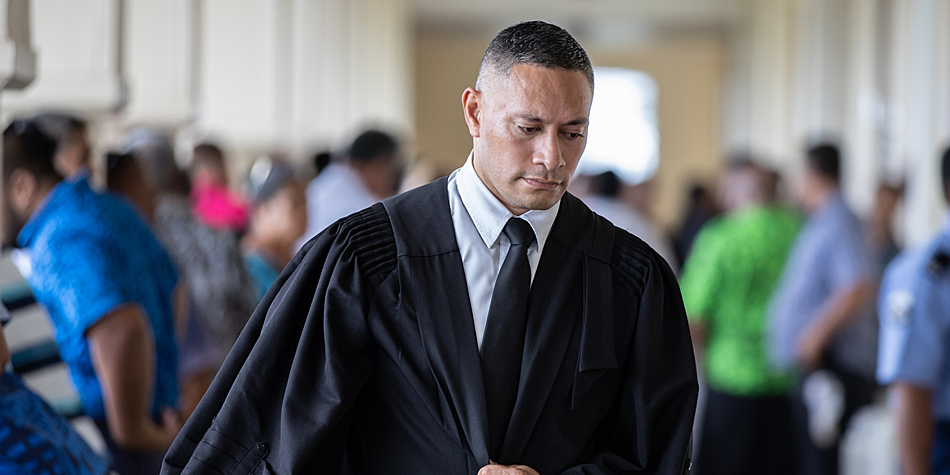 An attempt is being made to obtain a comment from the President of the Samoa Law Society, Leiataulesa Komisi Koria.

In the meantime, Tuilaepa claimed that some of the more senior lawyers have approached the Government directly to give their recommendations on what needs to be done.

“This small Committee was too quick to react,” he said. “They should have called all the lawyers, especially since some of the more senior lawyers are a lot more intelligent than some of the young lawyers in the Committee.”