A Savai’i man has denied charges of indecency and sexual connection with a seven-year-old girl in an incident alleged to have occurred on White Sunday in 2018.

The alleged victim, now nine years of age, wept on the witness stand in court on Thursday as she recounted graphic claims of being bound and assaulted while other children played in the park.

The defendant, Ieremia Faletagaloa, is facing four charges relating to offences involving a child under 12. They include one count of sexual connection by way of digital penetration; one of attempted sexual connection and two counts of indecent acts involving making forcible contact with the accused’s genitals.

He has pleaded not guilty to all charges.

Opening arguments were delivered in closed court this week, on Wednesday and Thursday. 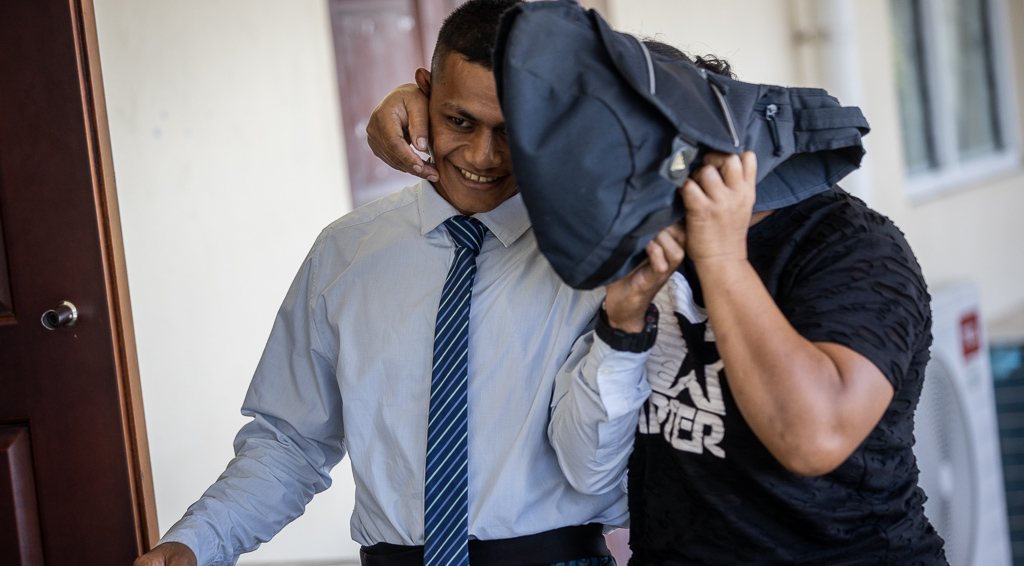 She alleged that the defendant forced and coached her to stimulate his genitals before binding her hands with torn bed sheets, which were also used to gag her.

She resisted an alleged attempt by the defendant to force her to perform oral sex on him, during which time.

“I told him my parents forbid me to do that,” she said, while adding that he encouraged the young girl to hurry up before they were discovered.

The defendant is further alleged to have rubbed his genitals against the victims before he penetrated her digitally.

The latter sex act is alleged to have injured the girl, who began to bleed several days after the incident when she was taken to live with her grandmother and aunt.

According to a policewoman, who testified as a Government witness, the defendant is alleged to have said that he released the girl when he heard her mother calling for her.

The court heard the girl told her mother what Faletagaloa had done.

The girl’s father, who also testified, said he was participating in the village games on the holiday when the alleged incident occurred. He returned home to find his wife crying and distraught.

The girl’s father said that he considered grabbing his knife and visiting Faletagaloa;s house but thought twice about it.

The defendant’s defence attorney, Tuala Joe Ponifasio, sought to discredit the testimony of the victim despite the existence of a signed statement read into evidence by the policewoman.

According to the Police, the defendant is a farmer from Savai’i who attends the Assembly of God church. 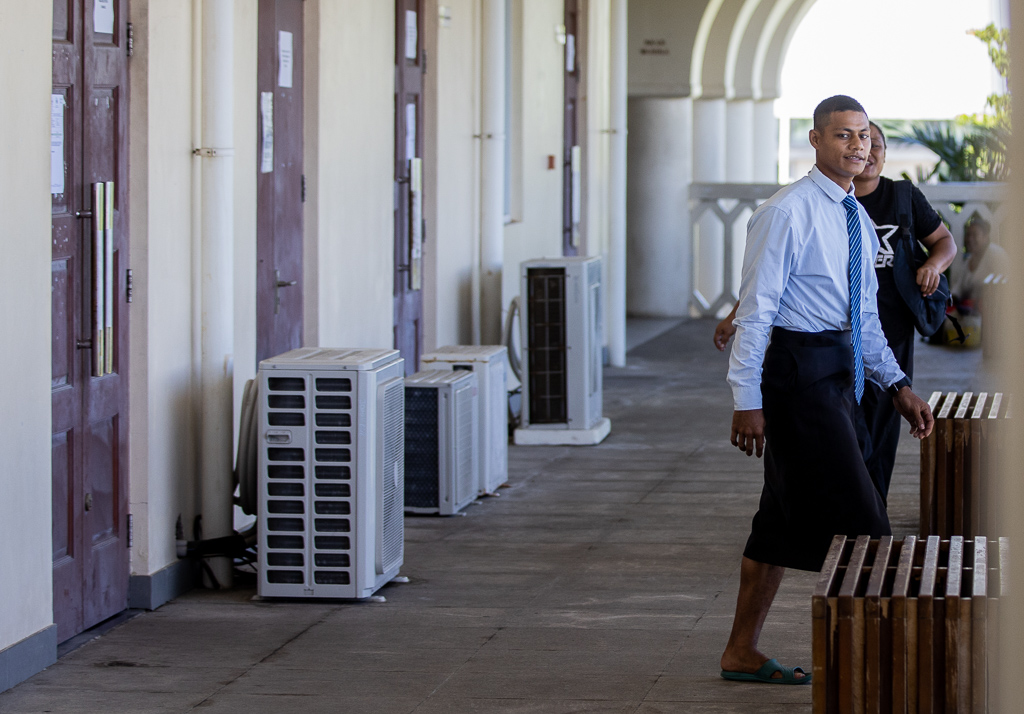 Faletagaloa’s Police statement read in court Thursday said that that he did attempt to force the victim to perform oral sex on him.

The statement also says he removed the victim’s clothes and performed oral sex on her before letting her go once he heard her mother calling her name.

He released the girl because he was worried that her mother might come looking for her daughter, Police said, reading from the statement. Faletagaloa was also alleged to have lied when he said initially that he had done nothing wrong

But in an attempt to cast doubts on the prosecution’s case Tuala said that none of the alleged acts contained in the signed statement were admitted to by the victim.

The victim cried during cross-examination when the defence attorney asked her if her mother had instructed her on what to say in court.

“[As] God as my witness, I am speaking the truth,” the victim said during.

At one point,  the girl did agree that her mother had told her to say those things about the defendant and she did agree with the defence attorney that “nothing happened.”

But in re-examination, the girl retracted those statements, which she said were made out of “respect” for the defence attorney.

Faletagaloa’s brother testified that there were two different occasions where the defendant offered his apologies – once to the parents and the victim and once to the broader family – including all the matai of the family.

The mother corroborated her daughter’s story about the events of 15 October 2018.

She said during his apology, the defendant had said he would answer to charges and accept the blame for his actions. She said the apology had taken place on 21 October, 2018, which was on a Sunday.

Several witnesses testified that Faleatagaloa did apologise and did admit to his wrongdoing before a council of family matai.

They said he offered his apologies twice, on his knees.

But the defence counsel denied the defendant apologised at all because he argued nothing untoward or illegal between the two had happened.

The trial is being overseen by five assessors; presiding Justice Tafaoimalo Leilani Tuala Warren ordered that the name of the child be suppressed.

The case is being prosecuted by Fuifui Ioane and Avei Faasii.