The organisation is made up of close to 300 staff, whom the C.E.O. says have been working normal hours despite the closure of international travel.

"Where did you get that [information]? There isn't anything like that happening. All three hundred-plus are still working," said Silimana'i.

Asked if all staff members are still working normal hours, he said yes.

Currently, the only flights coming into Samoa are pre-approved by the Government and carry cargo and repatriated Samoans.

Silimana'i said the employees of the authority are being redistributed to where more manpower is needed, rather than laying them off. 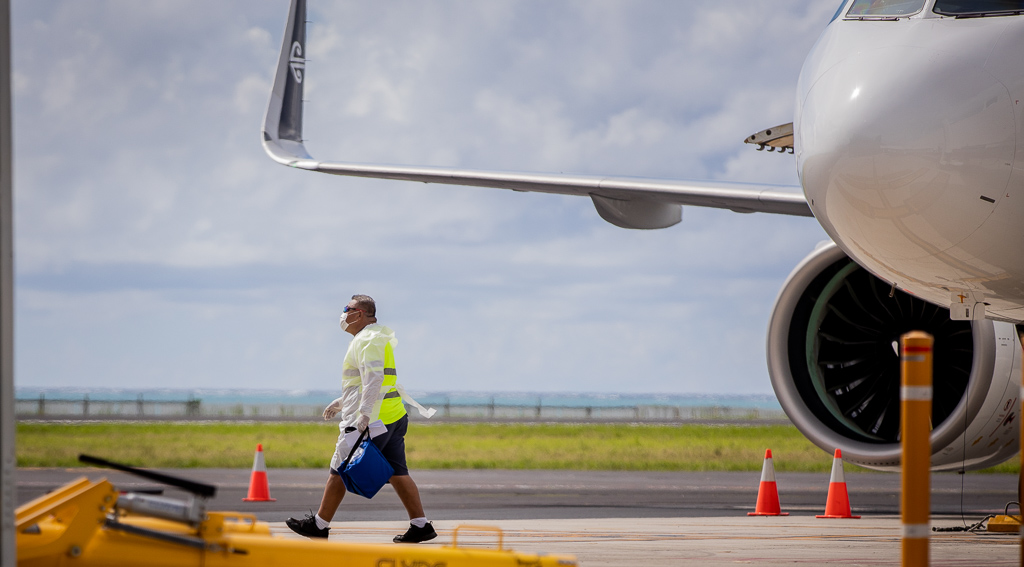 "Even with the few flights coming in, they are still performing their required jobs and there are still other jobs our employees are being referred to," he added.

A staff of the authority, who did not want to be identified, confirmed when queried by the Samoa Observer of them working five days a week.

No budgetary appropriation was made for the authority in the 2020-2021 Budget tabled by the Government in Parliament last week.

Silimana'i confirmed, when queried by the Samoa Observer, that the organisation’s revenues dropped drastically since the lockdown began in March this year.

He did not disclose the airport's losses in figures but insisted – as a form of assurance to the public – that all three local airports remain open.