From the outside, the Museum of Samoa looks austere, and a little out of place.

A wooden second floor atop a concrete box, nestled between two schools on a busy four lane road.

But walk up its wooden stairs and you will find a trove of Samoa’s best kept artefacts, letters and photographs setting out the nation’s earliest days, its life under colonialism and its long road to independence.

One of the most popular topics is consistently the Mau Movement, whose efforts ultimately helped Samoa on its road to independence, but would see a great deal of death and struggle on the way there. 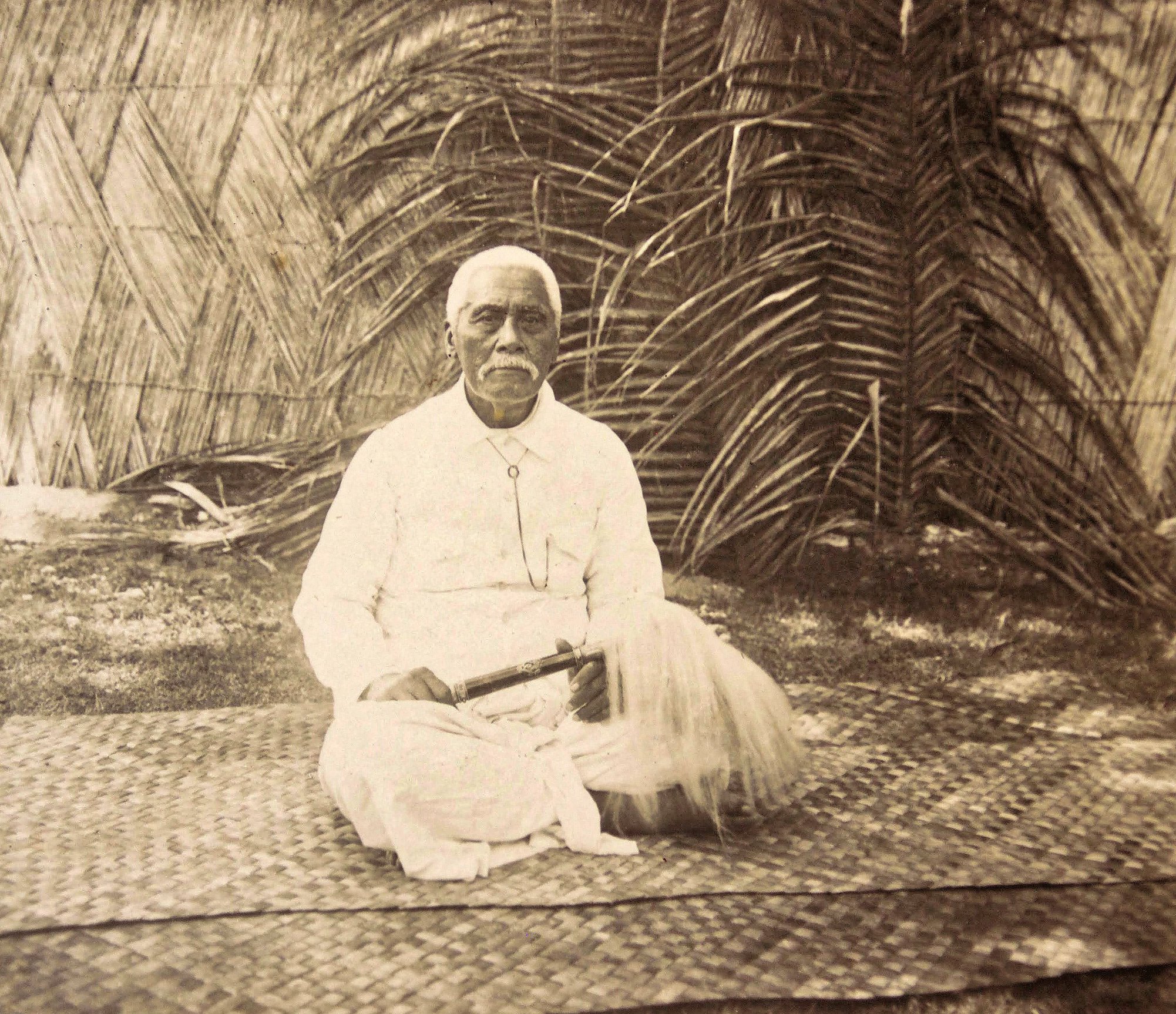 Lauaki was a leader from Safotulafai, who was deposed and then exiled by the then Governor of German occupied Samoa, Wilhelm Solf. He was sent to the Marianas and died on his way back to Samoa.

The Mau Movement was also behind Mata’afa Iosefo when he pushed to be King of Samoa, while resisting attempts by Germany and the allied forces to capture him and was one of the movement’s leaders.

“There are many legacies that Samoans appreciate today because of its turbulent journey to Independence,” Ms. Roma, the Principal Museum Officer said.

“What is certain is our pride in our sovereignty has played and continues to play a major part in steering Samoa’s path forward for 58 years.

“Samoa’s democracy, though modelled by our past, is shaped by our culture and way of life. It is central to our development and our regional and global stance in international affairs.”

The Museum’s collection has grown over the years. Ms. Roma said there is “not shortage” of material on the country and its road to independence. 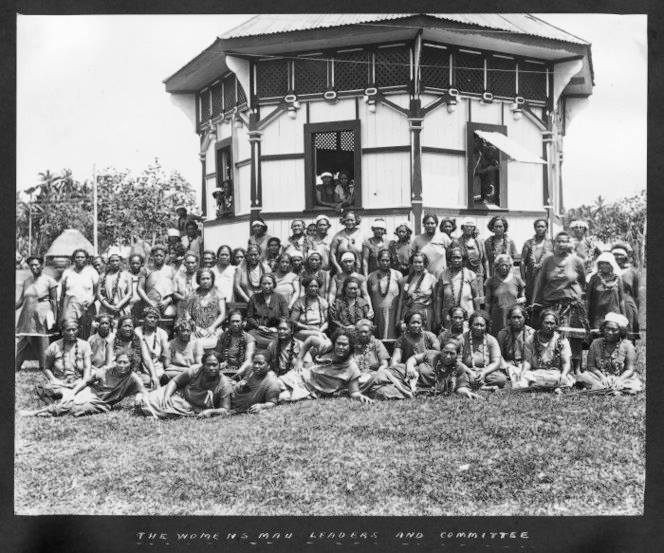 Photographs and artefacts are sourced from families around Samoa with a story to tell, and from partnerships with Museums in the region whose countries are intertwined with Samoa in some way.

New Zealand, who was responsible for Samoa’s governance from 1920 until 1962, has a wealth of material on Samoa’s history, a lot of which has been donated to the Museum.

The Alexander Turnbull Library and the Auckland War Museum have donated material in recent years.

“Perhaps the most featured in the Museum’s collection is the iconic raising of the Samoan flag in Mulinuu by the joint Heads of State in 1962 on the morning of its Independence celebrations that year,” Ms. Roma said.

Despite its subtle exterior the Museum only grows in popularity. Since the state of emergency orders were relaxed to allow it to reopen, Ms. Roma has booked 17 school tours and three family tours in just two weeks.

It has a strong presence online too, with nearly 12,500 thousand followers on Facebook.

Earlier in May the team celebrated International Museum’s Day. Ms. Roma said the rest of 2020 will be spent working towards this year’s theme: Museums for Equality: Diversity and Inclusion. 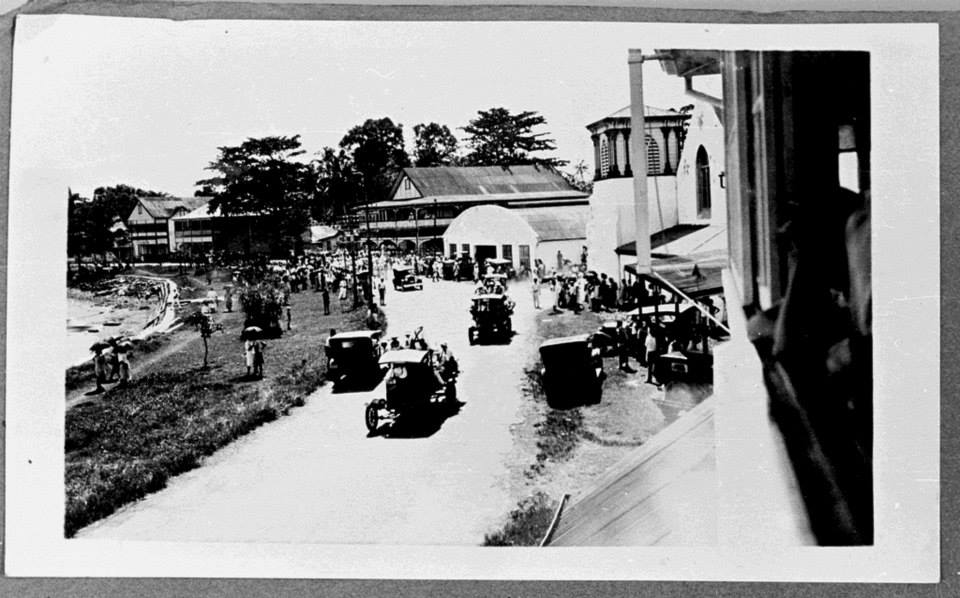