Government officials carried out the survey in Fagaloa and Falefa boundaries on Monday last week into the survey project that began four years ago.

The Chief Executive Officer (C.E.O.) of the M.J.C.A., Moliei Simi Vaai, said the survey was a result of a Land and Titles Court decision that dates back to 1989 and a Court of Appeal decision in 1991.

Ms. Vaai said the Court case was in relation to disputed customary ownership of land occupied by the Afulilo dam.

“The survey project started in 2016 from Lotofaga and Lepa boundaries and now at Fagaloa and Falefa boundaries,” she added.

The Afulilo dam is a hydroelectric power station that was constructed in 1990 and commissioned in 1993 under loan and grant from the Work Bank, Asian Development Bank, International Development Association, European Investment Bank, and European Economic Community.

The total cost of the project at the time was US$17.2 million, a report from the Asian Development Bank in 1986 stated.

In terms of land acquisition and right-of-way, the report stated that most of the land in the project construction area and the reservoir is uninhabited and is owned by three or four villages.

“Since the villages who own this land will also benefit from the electricity made available by the project, the villages have supported the project and no difficulty in the release of the land is foreseen,” the report outlined.

“Some of the recently settled farmers along with their herds of cattle will be displaced by the reservoir.

“The government has assured the resettlement of these farmers as appropriate in accordance with customary or other rights during land acquisition.

“The government and EPC have assured that the lands needed for the project will be acquired by April 1987.”

As per decision the Court Decision LC 5376/LC 6482 P2-P17, on the 20th March 1989, the Ministry of Justice and M.N.R.E. facilitated meetings with villages of the districts of Lotofaga and Falealili to discuss the surveying of the Atua boundary in 2018.

According to the Ministry of Justice website the meeting in 2018 , was to mediate all parties concerned to compromise on a potential peaceful way to conduct the survey. 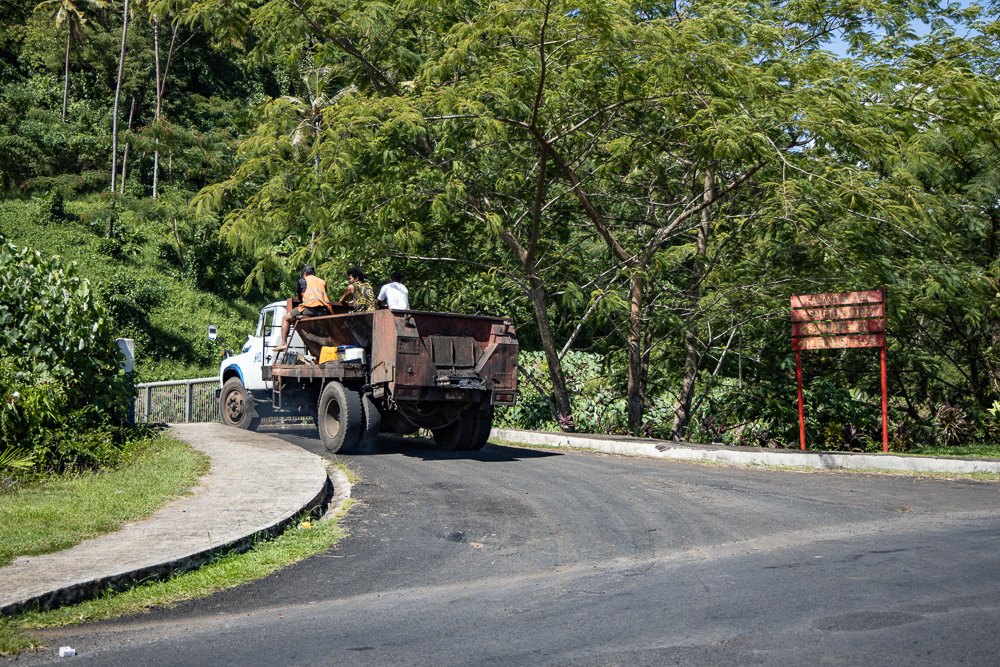 “After much discussion all villages attended reach a corporate agreement to start the survey on Monday, the 30th of July 2018,” it stated.

The Ministry of Justice had acknowledged the great assistance of the Alii and Faipule of the Districts.

Prior to the measles epidemic and the coronavirus pandemic, Samoa was enjoying good period in terms of visitor numbers with an increase of 13.2 per cent noted for the financial year 2018/019.

New Zealand National Party leader, Judith Collins, says she was “disgusted” by the backlash that followed her mentioning of her husband's Samoan heritage during an election leaders' debate.