The Christian City Church hosted their outreach program Malaefatu Park on Thursday in a bid to address gang violence.

The church’s hierarchy decided to create the outreach program after a video surfaced on social media showing the involvement of gang members in the assault of a student.

The outreach program was live-streamed on the Christian Church City Facebook to get more traction amongst youngsters. 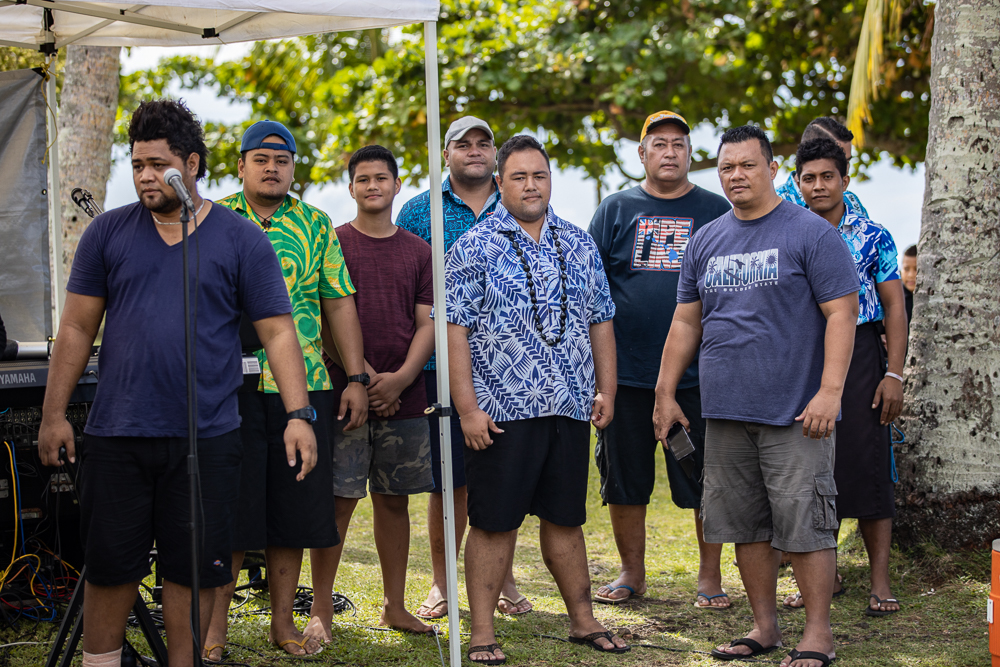 According to Mr Poe, they have been running similar youth programs in church as well.

“We are a faith-based program and we use the Bible to speak life into the young people. We’ll speak life, we’re not here to criticise them. We just want to remind them about who they are in Christ, their value, importance and for them to know their identity,” he added. “We want them to do something good for their lives rather than roaming around causing trouble because they will definitely end up in jail.”

Mr Poe said during their outreach program, they used people from their ministry who play instruments and sing to minister to the people at the market, where they had set up a tent for the outreach program.

Making reference to the Bible, specifically the Book of John 10 verse 10, he encouraged young people to make wise decisions for themselves and the community they live in.