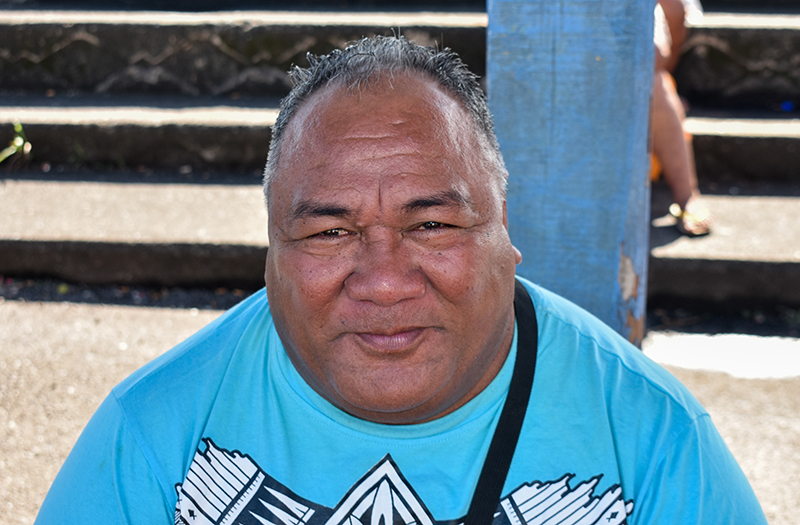 The Government is protecting us from the disease. We usually think what if the disease gets to Samoa because of these flights that are coming into the country. If one person infected with the disease gets here then Samoa will quickly be affected. I heard that there will be no parades or activities and I have also heard that the speeches and church ceremonies will be recorded and I think it is nice. But I think all speeches from church ministers and people in the Government should be given the same amount of time and the church service should be the most important part. I support this televised Independence event because we have to be careful about the disease. 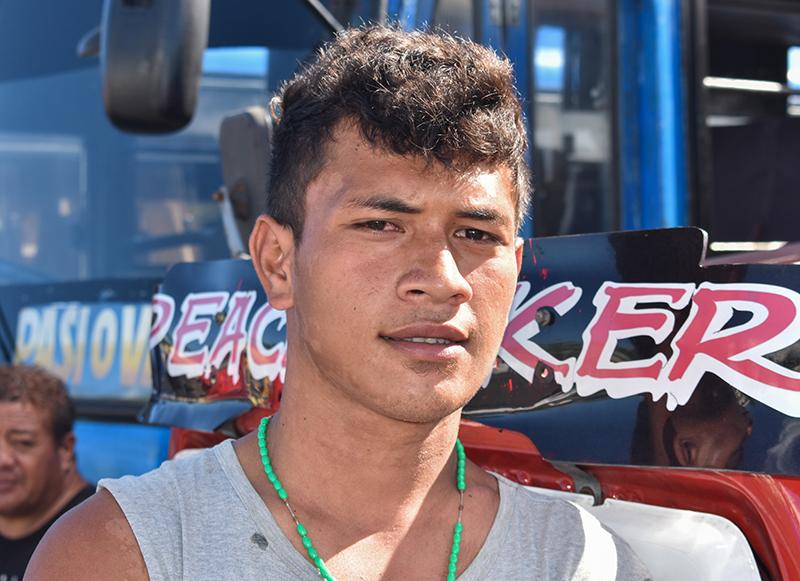 This programme is nice even though there is no disease here. I like what the Government is doing right now so that there wouldn't be a huge crowd here in the town area. It is better to stay safe at home because if an event is held then that would be an easy way for a disease to spread so we need to protect ourselves. 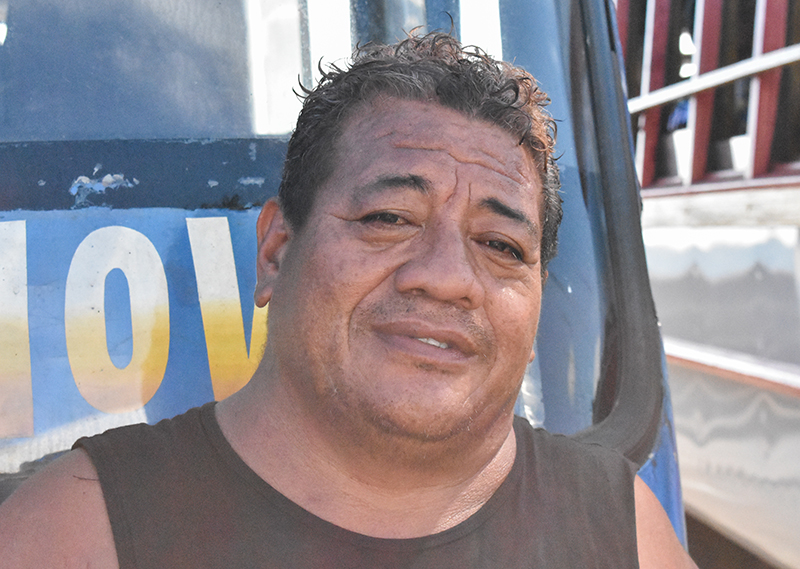 In my opinion, I think no event should be held on this day. It is all because of protecting us from the disease because I want Samoa to be safe. I am satisfied with watching the independence event on television. There will be more opportunities in the future to continue independence celebrations once things go back to normal. For now, we need to stay safe from the disease because it is still spreading in other countries. I support what the Government is doing because it is for the health and safety of the people. 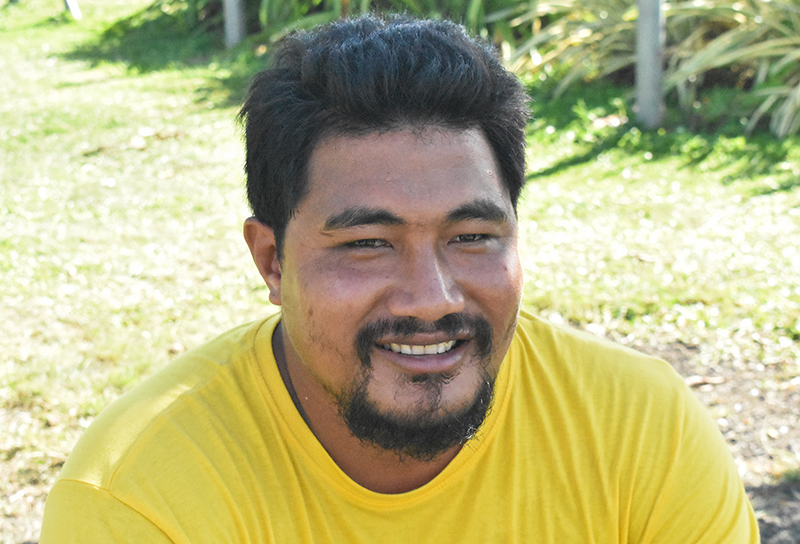 The Government knows what they are doing and they are looking at ways for the people of Samoa to be safe. I think this year's Independence will be nice because there will be no gatherings, it will be peaceful and the people will be safe. Even though we are safe and peaceful but it is best to do what is right and follow the guidelines that the Government has given us to guide our people. On Independence Day, there are usually hundreds of people here. But at this time there wouldn't be much money earned as there are no tourists in town from overseas. 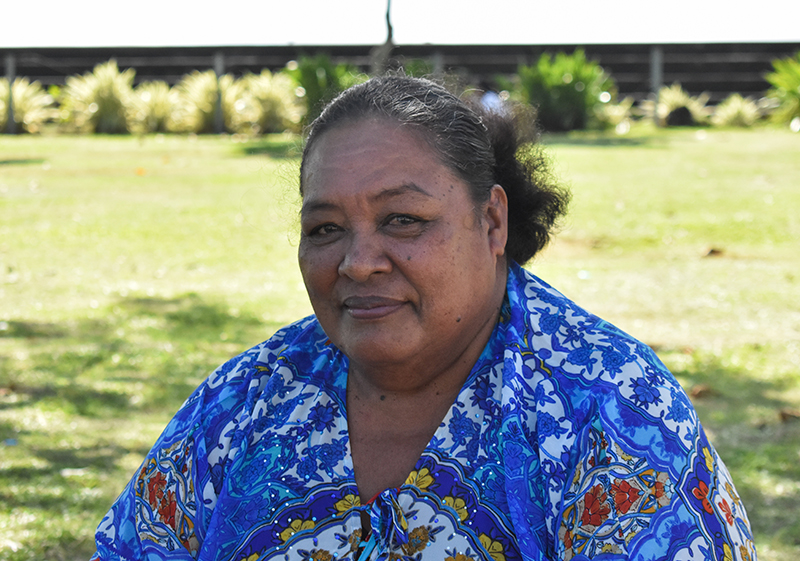 There is no disease in Samoa and the Independence Day should still be celebrated like it is usually done every year. The feeling of Independence isn't present anymore and it seems like it is fading away. Not all families have television sets and we from the far side of the island don't watch television that much. 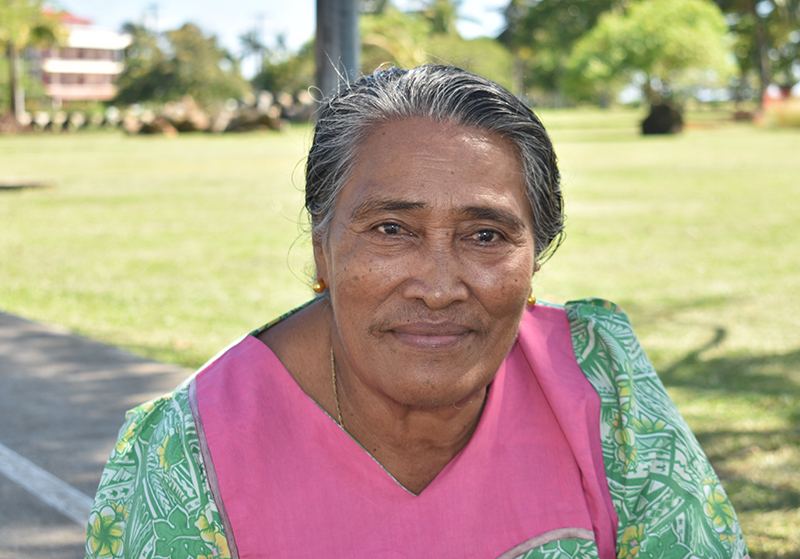 These things have been stopped and people aren't allowed into the country to protect us from the disease. If someone from overseas gets here with a disease then Samoa will be affected. This is to protect the people in our country. 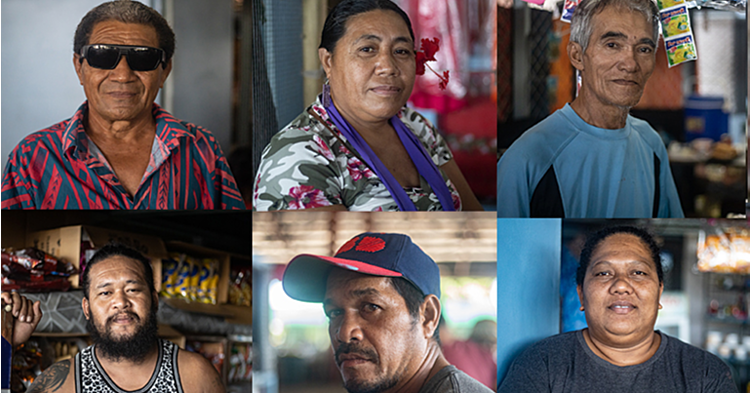 Increase in remittances for April met with gratitude and caution

STREET TALK: Private remittances for the month of April 2021 have increased by 18% or $6.6 million. Reporter Ueni Peauala Pauulu asked the public what they think of the remittances and this is what they said: