P.M. says Iron Lady of Rugby was a “pioneer”

Prime Minister Tuilaepa Dr. Sa’ilele Malielegaoi, has hailed the Iron Lady of Rugby, Marina Schaffhausen, as a pioneer on the field and in business.

Tuilaepa offered the tribute in his capacity as the Chairman of the Samoa Rugby Union (S.R.U.). in a statement issued by the Union following the passing of Schaffhausen in New Zealand.

“While initially seen as a novelty in the men dominated world of rugby, we at Samoa Rugby Union believe she was a pioneer for what was to come through acceptance of women in rugby,” Tuilaepa said. 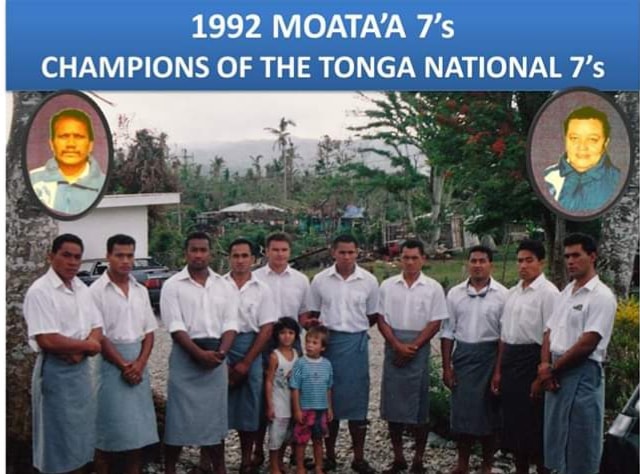 Schaffhausen was also credited for initiating the Fitzpatrick Rugby Development programme which unearthed many Manu Samoa stars and legends.

But Schaffhausen wasn’t just a force in rugby. The Prime Minister recognised her work in the business community with Samoa’s first canned coconut cream factory in Samoa, among other ventures.

“Samoa Rugby Union extends sincere condolences to her children and extended family on the passing of a truly legendary Samoan woman,” the statement from the Union reads.

According to the S.R.U., Schaffhausen rose to prominence in the late 1980s with her no-nonsense approach with players at Moata’a Rugby Club.

“She took that straight forward style to the Apia Rugby Union and then on to SRU where she is remembered fondly as being team manager during one of our most successful international sevens campaigns culminating in lifting the coveted Hong Kong Sevens title for the first time in 1993. 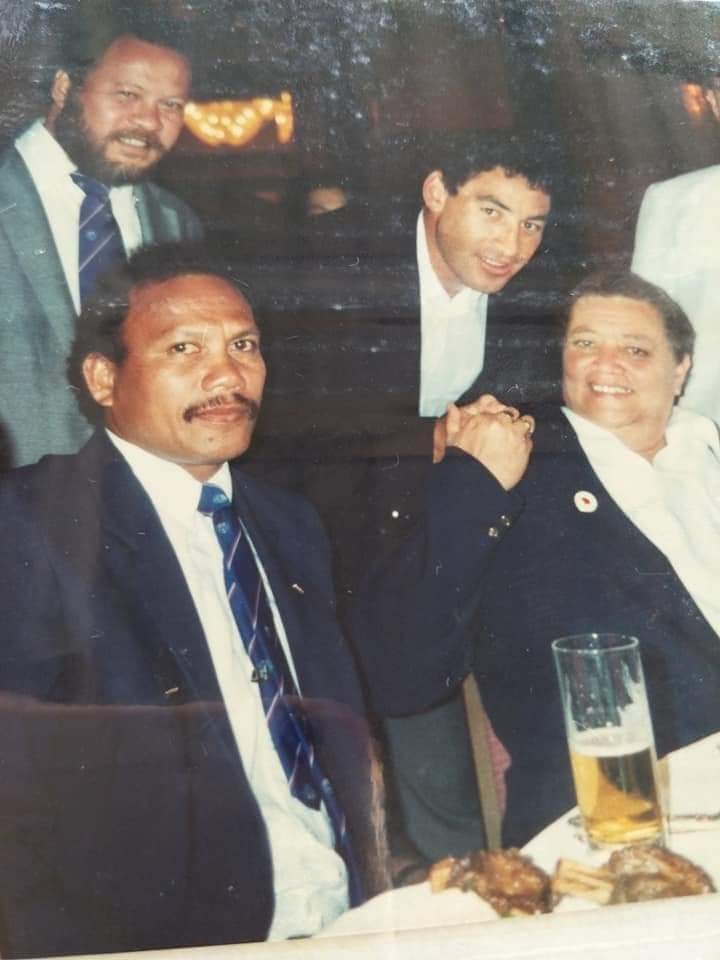 “Although she and coach Taufusi Salesa won many international titles, Marina was always still very proud of their Moata’a sevens multiple back to back wins at the annual Marist International Sevens tournament.

“It was her strong will to succeed along with her genuine love for her players, and anyone who came into contact with her, that really endeared her to the many in the Samoa rugby fraternity and around the world.”

Schaffhausen’s life and legacy was celebrated during a family service in Auckland attended by many former Manu Samoa players, former All Blacks players, family members and members of the rugby community. 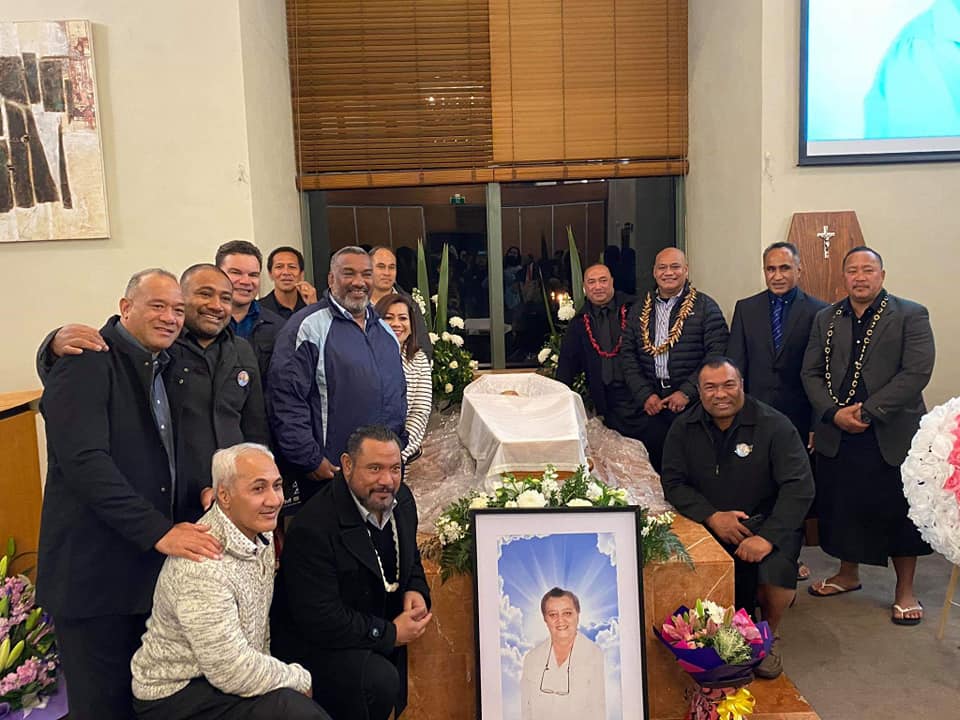