The blog post which has just one post on it alleging a fraudulent academic was reinstated to his National University of Samoa job last year - which he wasn't.

The claims are in a Blogspot post allegedly written by the newspaper’s chief reporter Joyetter Feagaimaalii with a falsified quote from the Vice Chancellor of the National University of Samoa, Aiono Dr. Alec Ekeroma.

Both Ms. Feagaimaalii and Aiono have confirmed they were not party to the blog post.

Embiruka Osborne Nyandiva was the pathologist of the Tupua Tamasese Meaole National Hospital (TTM) and a senior lecturer at the N.U.S. from October 2018 until May 2019, when his qualifications were found to be fraudulent.

The blog, published last November, states “the ministry of health and Samoa Qualification Authority [sic]” found him to be a “bonafide graduate of enlisted universities in Kenya and South Africa.”

In an emailed response to questions on the blog post, Mr. Nyandiva does not deny he authored the post himself and issued personal threats against this newspaper’s reporters.

“Go publish and you don't I will use new Zealand news paper, figi or Tonga to make you repay false repay..   I will not forget or for give you. I am not in Samoa so I will make sure bloggers publish with New York time or any selling publisher . I have learned the art.  I am also smart too,” he replied.

In the blog post, Mr. Nyandiva is reported to have told both “RZN and Samoa Observer” that he is relieved the investigation into his qualifications is over and allegedly found nothing, claims which are incorrect.

Ms. Feagaimaalii said she never wrote the blogpost allegedly written in her name, and that the Blogspot account is not hers.

“I did not under any circumstances write a blogpost that he was reinstated,” she said.

“To use my name in attempts to clear his name in a fake story is fraudulent.”

It alleges the Office of the Attorney General and the Samoa Medical Council (S.M.C.) were involved in the investigation and advised Mr. Nyandiva that he should return to work at the university.

The Office of the Attorney General was not party to the investigation at all and the Chair of the S.M.C. Motuopua’a Dr. Aisoli Vaai could not be reached for comment.

Four months before the blog was published, Mr. Nyandiva’s qualifications were found to be in inauthentic, following an investigation by the Samoa Qualifications Authority.

The Ministry of Health had requested an investigation after the disgraced academic applied for the role of C.E.O. of the Ministry, which prompted them to investigate his qualifications.

In a phone call, Aiono confirmed he was never contacted by any media on the matter, nor did he provide a statement as quoted in the blog, and that he is concerned to know he is being falsely quoted.

“We all know that he is a crook, actually, and that he falsified his qualifications to a huge degree. He must have gone to a huge extent to falsify that qualification.”

Aiono admitted he had doubts about Mr. Nyandiva’s qualifications but felt he should keep them to himself.

“You would have thought H.R. (human resources) had done their job checking his qualifications.

“But no, I have not said anything supporting him to come back or supporting the validity of his qualifications, because we know that he doesn’t have the qualifications he purported to have.”

The false quote reads: “Osborne Nyandiva was a very hard working staffs and his research contribution was so immense. He also played critical role in pathology department at our national hospital and we couldnt [sic] really accept what was out there. Now that he has been cleared, we welcome him back to our great university.'”

Aiono said he never said he supported Mr. Nyandiva’s qualifications or that he would be happy to have him back at the university. 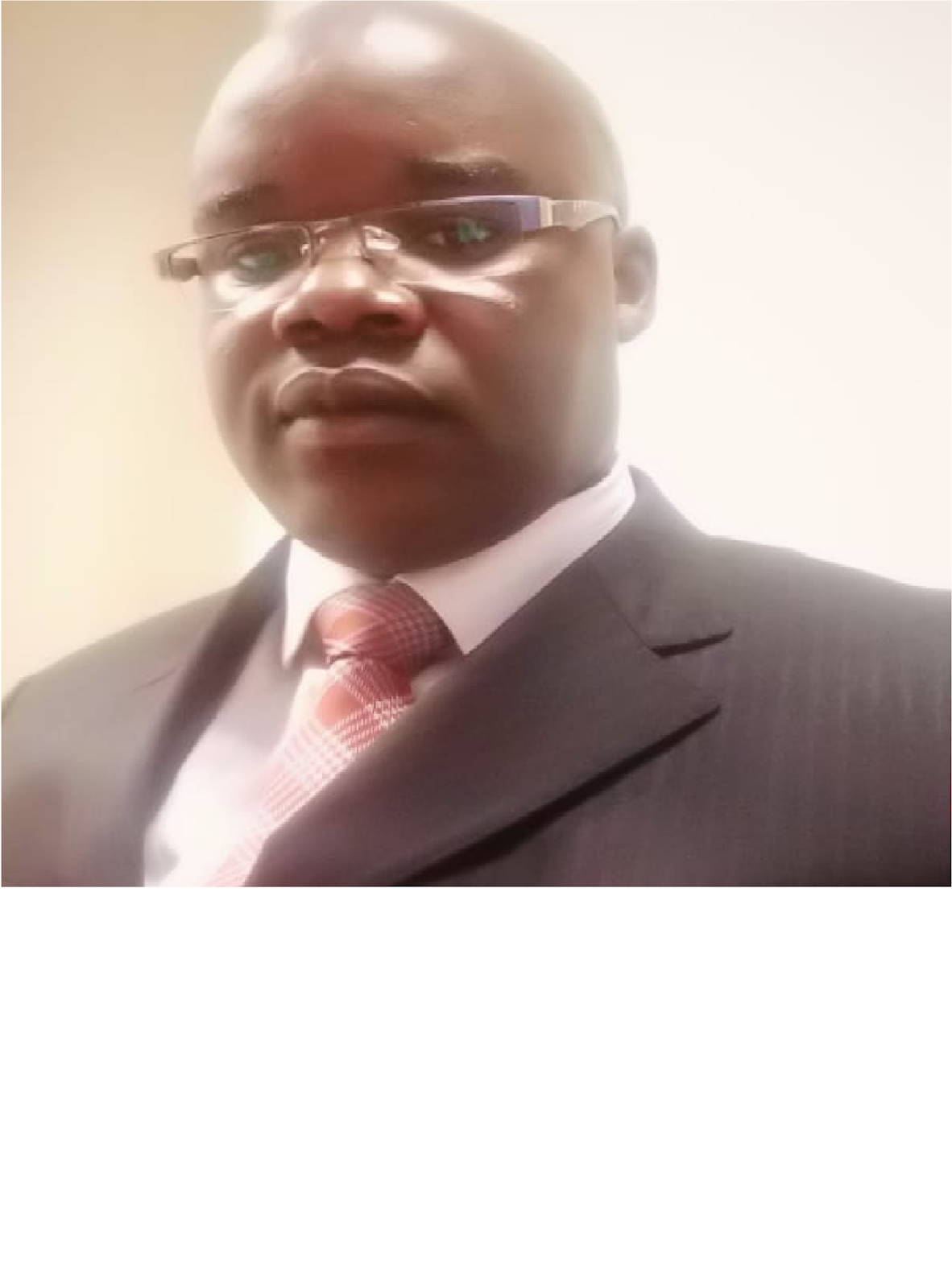 Mr. Nyandiva began working at the National University of Samoa in late October 2018 and was suspended in May the following year after concerns were raised about his qualifications.

By June he was fired from his position after the Samoa Qualifications Authority found three of his degrees were “not authentic qualifications.”

The University Council Chairman Aeau Chris Hazelman said N.U.S. would be reimbursing the 16 students the lecturer taught, and would take full responsibility for the mishap, which resulted in a heap of criticism upon the University leadership.

In a public notice issued by the St. Francis University College of Health and Allied Sciences, the school said Mr. Osbourne Nyandiva was no longer an employee of the University. The notice also included a photo of him.

At the time, Mr. Nyandiva appeared to downplay the matter saying the notice was simply to advise the community he never returned to work after a six month sabbatical.

But the Administrator for the S.F.U.C.H.A.S., Musa C. Mgaya, told the Samoa Observer via email that Mr. Embiruka had a contract with their institution until 2020.

“He left our institution uninformed since September 2018, probably after he found out that we have discovered he presented to our office some forgery information including his academic certificates,” Mr. Mgaya said.

Since he left promptly left Samoa the academic has nearly been hired several times, most recently by a Papua New Guinea university which stopped the hiring process after reading reports on his fraud in the Samoa Observer.

Last month he was nearly hired by Pathologist Lancet Kenya until the Chief Executive Officer researched him, found Samoa Observer articles and even shared what he learned on Twitter and Facebook.

“I’ve added two screenshots from his CV which show the blatant falsehood whereby he claims having published with my colleague Dr Charles Mwangi Wahome who doesn’t even know him, and also claims he supervised MMed dissertations of my two other colleagues Dr Joseph Sumba and Dr Marijani Msafiri, yet those two pathologists qualified over a decade ago,” C.E.O. Dr. Ahmed Yakub Kalebi wrote.

An article attributed to Mr. Nyandiva on his Research Gate profile, where he is listed as working at the Southern Illinois University School of Medicine, is also a plagiarised copy of an article published in 2012 by researchers from the General Hospital of Athens and the Royal Free Hospital in London.