Samoa Airways' pilot uniform is slowly mouldy in closets having not being worn in weeks. (Photo: Aufai Areta Areta)

The ongoing global coronavirus pandemic has left the Samoa Airways aircrew off the company’s payroll and feeling anxious about their future.

Most of the Samoa Airways' Cabin crew have been put on leave without pay during the current lockdown, other than those who are still flying between American Samoa and Manu'a.

Governments across the globe have scrambled to secure access to support funds to save their airlines, and Samoa is no different.

Samoa Airways pilot, Lionel Schwenke, said despite being put in a "tough" situation due to COVID-19, no one is to blame.

"It's tough as a career that requires a lot of money and training, and for this to happen it is kind of frustrating," said the 33-year-old.

He said initially pilots were called to voluntarily take leave without pay. 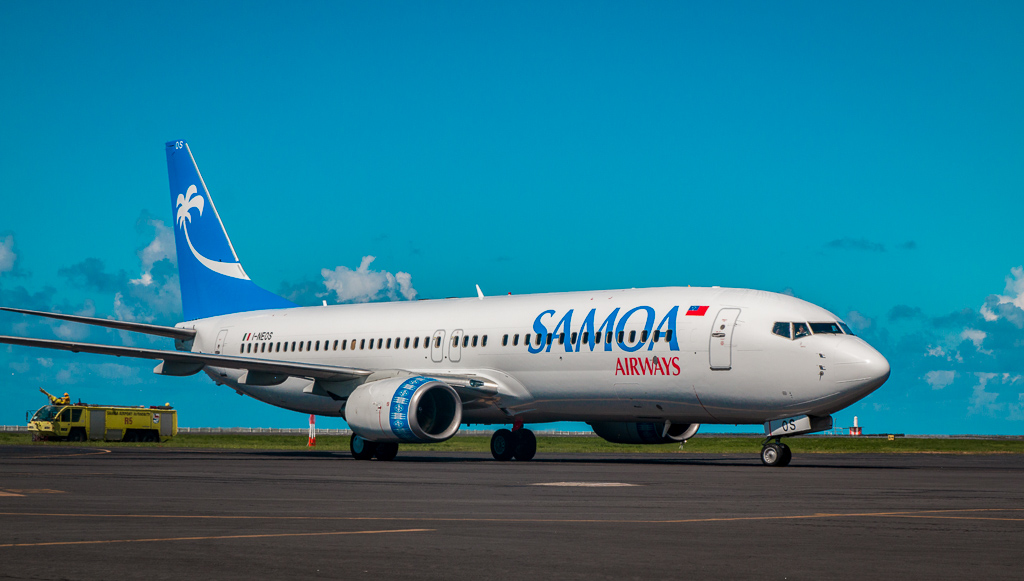 But as the weeks progressed, they were eventually told that all would be put on leave without pay, except for essential workers.

The father of two young daughters, who is amongst those who have been on weeks without pay, said the more time he spends away from the cabin, the more he mulls whether to wait out the current crisis or look for new opportunities.

"Basically there's not much we can do. But it's made me realise that because it's such a specialised job, it's not like you could easily transfer your skills to another sector. And that's another thing about the job,” he said.

"Now I've been thinking of a back up because whenever there is a downturn, aviation is always affected straight away.

"To me, it's like, do I wait this out or do I do something different?  Do I think of making a career change or do I just stick it out? Because the future of aviation is very uncertain right now."

In the meantime, Mr. Schwenke said their two little girls are keeping him and his wife busy.

"I don't want to give it up because it's such a job that I am passionate about; it's such an enjoyable job. I'm not saying I'd give it up but at the same time, I think [about] what's my plan B,” he said.

"I do think people will travel again but I just think [of] how long it will take, [and] it does not seem it will recover straight away as well."

And with so much uncertainty surrounding the future of aviation, Mr. Schwenke says, there is undeniably a lot of anxiousness in the air.

The same views are also shared by some of the flight attendants who spoke to the Samoa Observer.

One flight attendant who spoke on the condition of anonymity because they were not authorised to speak publicly, said the pandemic has very much left them "stuck" after being on leave without pay for weeks. 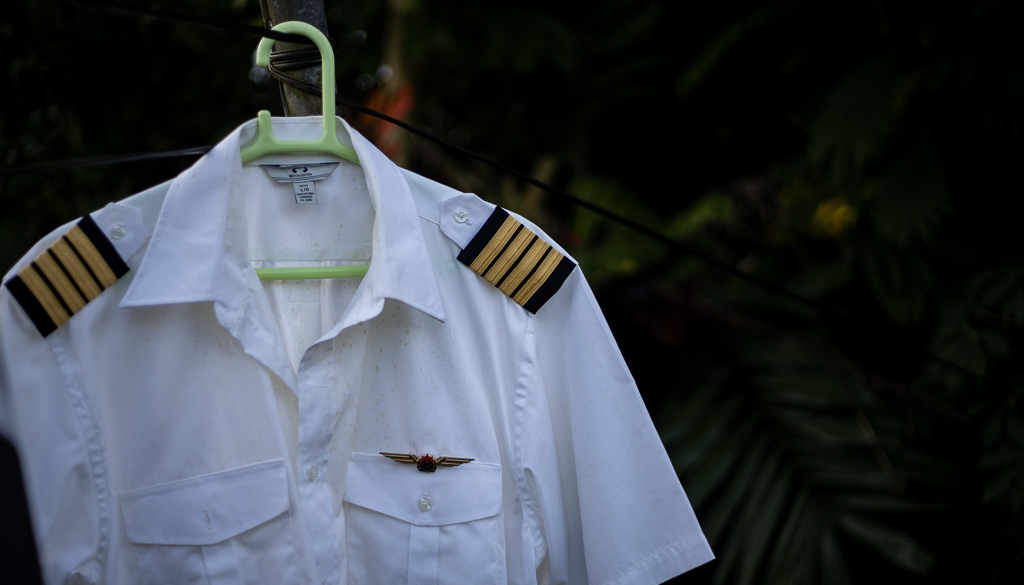 The flight attendants are employed on a three-year contract with an on-call basis, this newspaper was told.

Some have something to fall back to such as family businesses, while others do not.

"If we leave [now] you break the contract. But if you stay [right now] too, you’re basically stuck in a job where you’re getting no pay for who knows how long,” one flight attendant said.

"Like we can’t just up and resign like if it were another job. So we are all just sitting in the dark for now."

And such is the case with many other grounded airlines across the globe.

Last week, Air New Zealand announced that there will be a total of 3500 estimated job losses due to the Covid-19 pandemic.

"As a result of the financial damage caused by Covid-19, Air New Zealand has been forced to undergo a significant programme of cost reductions," the company said in a statement.

"In addition to cost savings right across our business, Air New Zealand has taken the step of reducing our workforce by 3500 roles."

Three hundred Air New Zealand pilots have lost their jobs under an agreement reached by the airline.

The Prime Minister, Tuilaepa Dr. Sa'ilele Malielegaoi, said that a new aircraft for the national carrier, Samoa Airways, should be arriving next month, after the company returned a previously released plane from Malindoair.