Analysis: The NBA seems on the cusp of a comeback plan 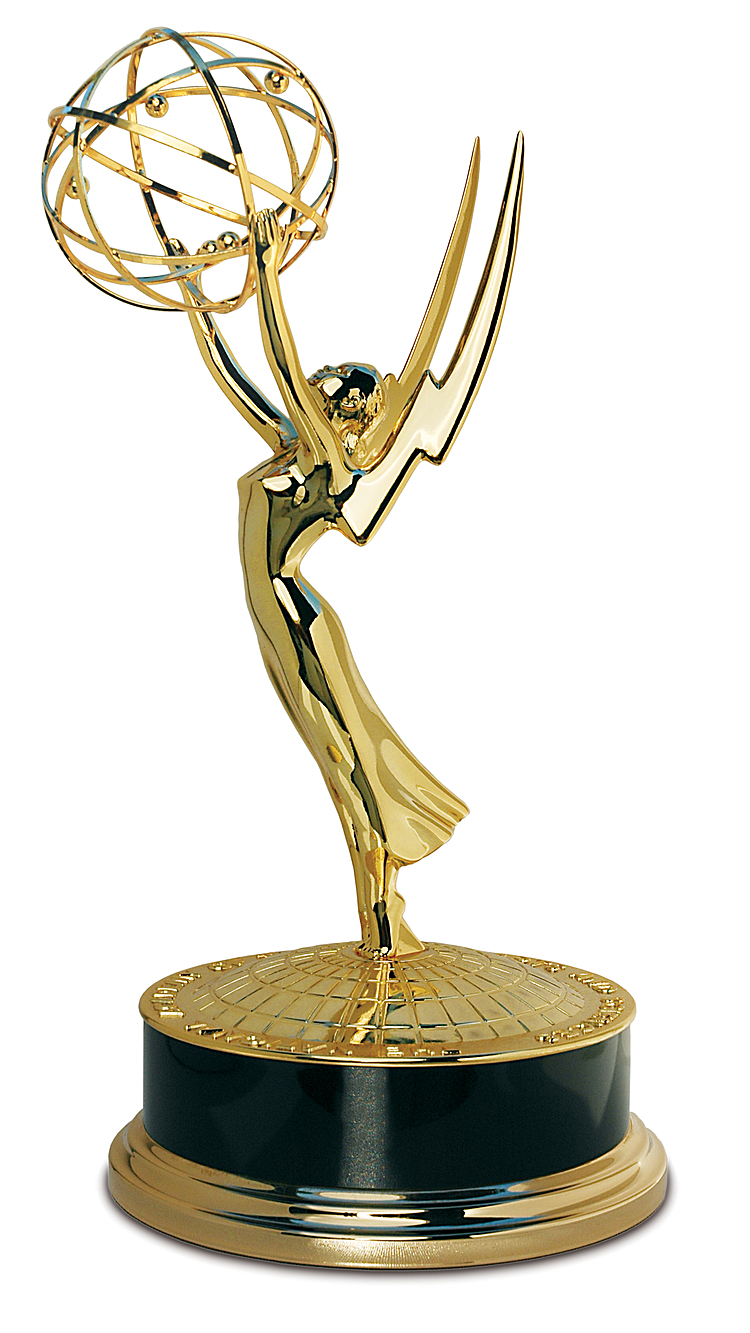 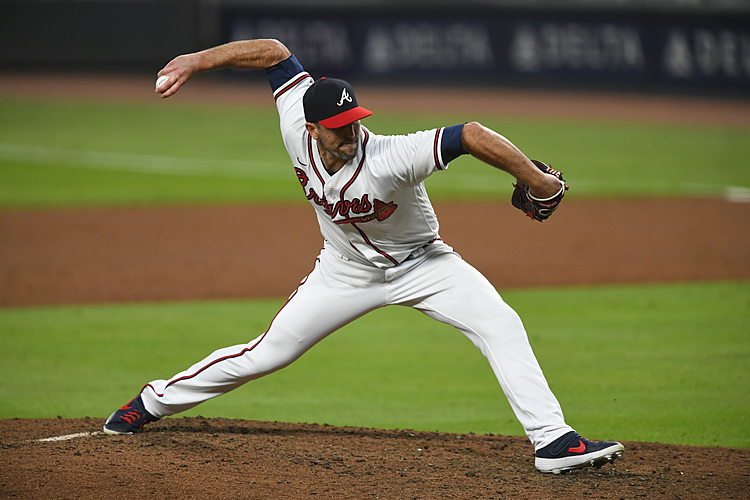 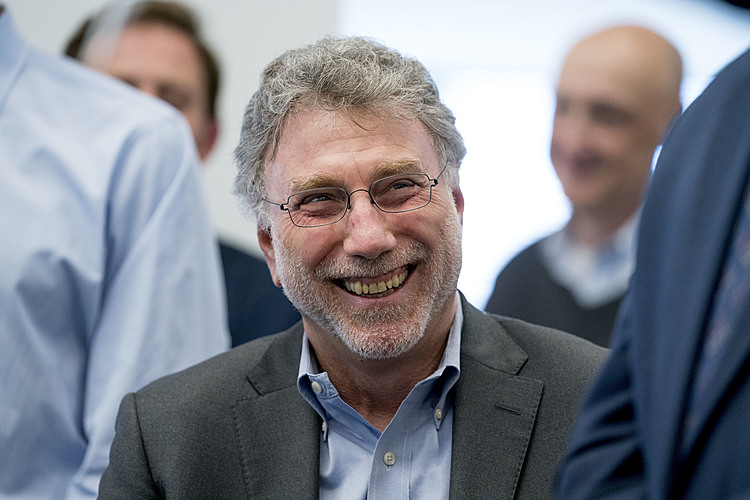