One thousand acres land in Palauli Savai’i on sale

The Pulemelei mound (also known) is the largest and most ancient structure in Polynesia. (Photo: World Monuments Fund)

In what could rank among the largest land sales in modern Samoan history, interested buyers are being sought for land encompassing over 1000 acres and the Pulemelei Mound in Palauli Savai’i.

Owner O.F. Nelson Properties Limited has officially opened a proposed sale on the site and begun fielding offers on the property, either as a single block of land or as nine separate lots.

Requests for expressions of interest in the property opened on 1 March 2020 and will close on 1 June 2020. Interested bidders are invited to submit offers through an online website.

Company records show more than 20 people have shareholdings in the property company behind the expansive land holdings.

The well-known property has been featured widely in a number of travel and academic publications, containing the largest and most ancient structure in Polynesia: the Pulemelei mound.

“The property’s key features include rainforests, waterfalls, ocean views and ancient archaeological sites that would lend itself to a variety of endeavours such as hospitality, agribusiness, real estate development, research facilities,” marketing material for the sale reads.

“For many years, Letolo Plantation was one of the largest beef producers on the island supplying shops and markets across Samoa.”

According to the website, the property has massive coconut plantations and produced copra for the market when it was viable to do so. 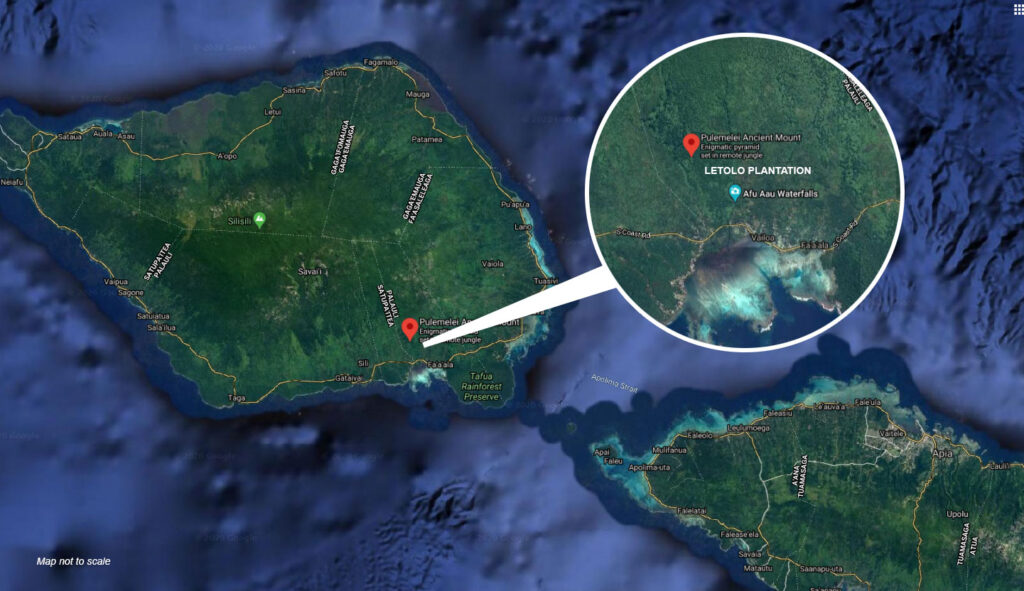 “However, all previous endeavours have not fully realised the property’s full economic potential,” the website says.

“For example, because of locality and natural features, the property could be the centrepiece for a boutique hospitality project that would draw thousands of visitors.”

Potential buyers are being pitched on the organisation’s underutilised land resources and its potential use as a large scale agro-business for products such as organic fruits, vegetables, flowers or other products.

“In the right hands, the potential new owners could greatly influence and shape the economic future of the region or create a private oasis for his or her personal enjoyment,” the company’s statement reads.

Attempts by the Samoa Observer to secure an independent valuation on the property from valuers including C.B.R.E. were unsuccessful.

Questions sent to O.F. Nelson Properties Limited this week have not been returned. Other attempts to make contact with the land's owners were also not returned by press time.

According to the World’s Monument Fund, a private nonprofit organisation founded in 1965 by individuals concerned about the accelerating destruction of important artefacts, the pyramid-like Pulemelei Mound is the largest ancient structure in Polynesia. 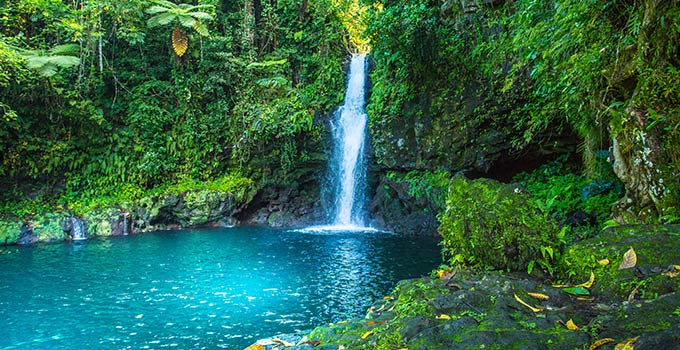 “Built on a stone base measuring 65 by 60 meters that appears to have been oriented to the cardinal directions, the earthen superstructure of the mound now rises 12 meters high over the island of Savai’i, which is considered by some to be the cradle of Polynesian civilization,” the Fund states.

Two natural rivers, namely the Seugagogo and Faleata, flow through the land area which is composed of five major adjoining blocks of acreage and one waterfront area.

In its online statement O.F. Nelson Properties said it was seeking expressions of interest so that it could ascertain the degree of potential investor interest in the property.

More than 100 models have answered a call for expressions of interest in the Life-Con Fashion Explosion, Samoa's premier fashiong event now expanding into performing and visual arts in December 2020.

The 5th Global Biodiversity Outlook launched by the UN Convention on Biological Diversity (C.B.D) is the final report card on progress made against the 20 Aichi Biodiversity Targets, agreed to by Samoa and other parties to the CBD in 2010 with a 2020 deadline.