The Parliamentary Committee tasked with hearing the views of members of the public with regards to the bills proposing changes to the Judiciary and the Lands and Titles Court has arrived in Savai'i.

They will begin to meet with village councils on the big island, starting at the Fa’asaleleaga constituency on Thursday.

This was confirmed by the Clerk of the Legislative Assembly, Tiatia Graeme Tualaulelei.

“We’re starting at Tafua, to Salelologa, Salelavalu, and then to Vaiafai, Iva and Safua.”

The Committee left on the 2 pm ferry to Savai'i on Wednesday. They are expected to spend more than a week going around the big island to discuss the three bills.

The three bills in question are the Constitutional Amendment Bill 2020, Lands and Titles Court Bill 2020 and Judicature Bill 2020.

The public consultations, which have been closed to the media, started on Friday 1 May and are continuing.

The Judges of the Supreme Court were scheduled to appear before the Committee on Friday.

But Tiatia said this has been postponed until after the Parliament meeting next week. 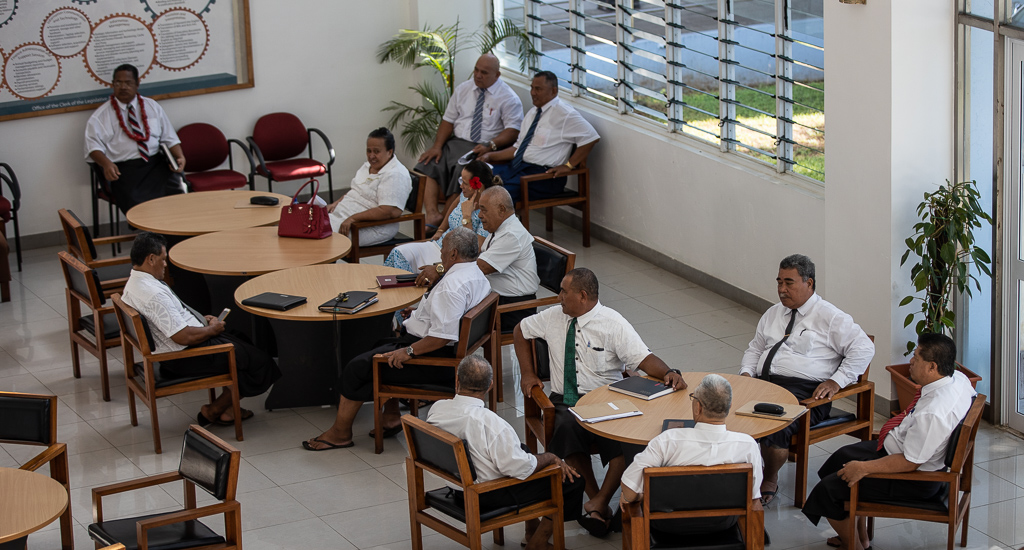 Last week, Judges of the Lands and Titles Court presented their submission. When they were approached by the Samoa Observer for a comment following their submission, they refused.

Should the Parliamentary Committee not complete their consultation round in the next week while they are in Savaii, Tiatia said there is a chance they may be going back, given they have the funds to do so.

According to the Practice and Procedure Manual for the Legislative Assembly, Special Committees are appointed by the Assembly upon request by the community to advocate in respect of particular issues.

Special Committees report to Cabinet rather than the Assembly, the manual says.

Furthermore it states that Special Committees may hold hearings and conduct visits subject to their terms of reference and available funding.

In terms of the jurisdiction of the Special Committees, it does not have powers to send for people or papers, and may not summon people to attend hearings or produce papers.

Parliamentary privilege does not apply to the proceedings of Special Committees.