A popular Samoan love song, “La'u pele Moana”, originally written and sung by the legendary The Golden Ali’is, has returned to the airwaves, but this time courtesy of Australian-French artist, Chloe Black.

Pele Moana translated as "darling Moana" tells the story of a Samoan boy who lost his true love due to his unfaithfulness.

Ms. Black, as an artist, has been opening live acts in England for ‘Rag n Bone Man’, Kiesza, Maverick Sabre, Sophie Ellis Bextor and Elton John has played her on his hand-picked Beats 1 radio show twice.

The video has been shared countless times over social media.  She is part French and Australian and grew up living in different countries and sings and raps in both French and English. 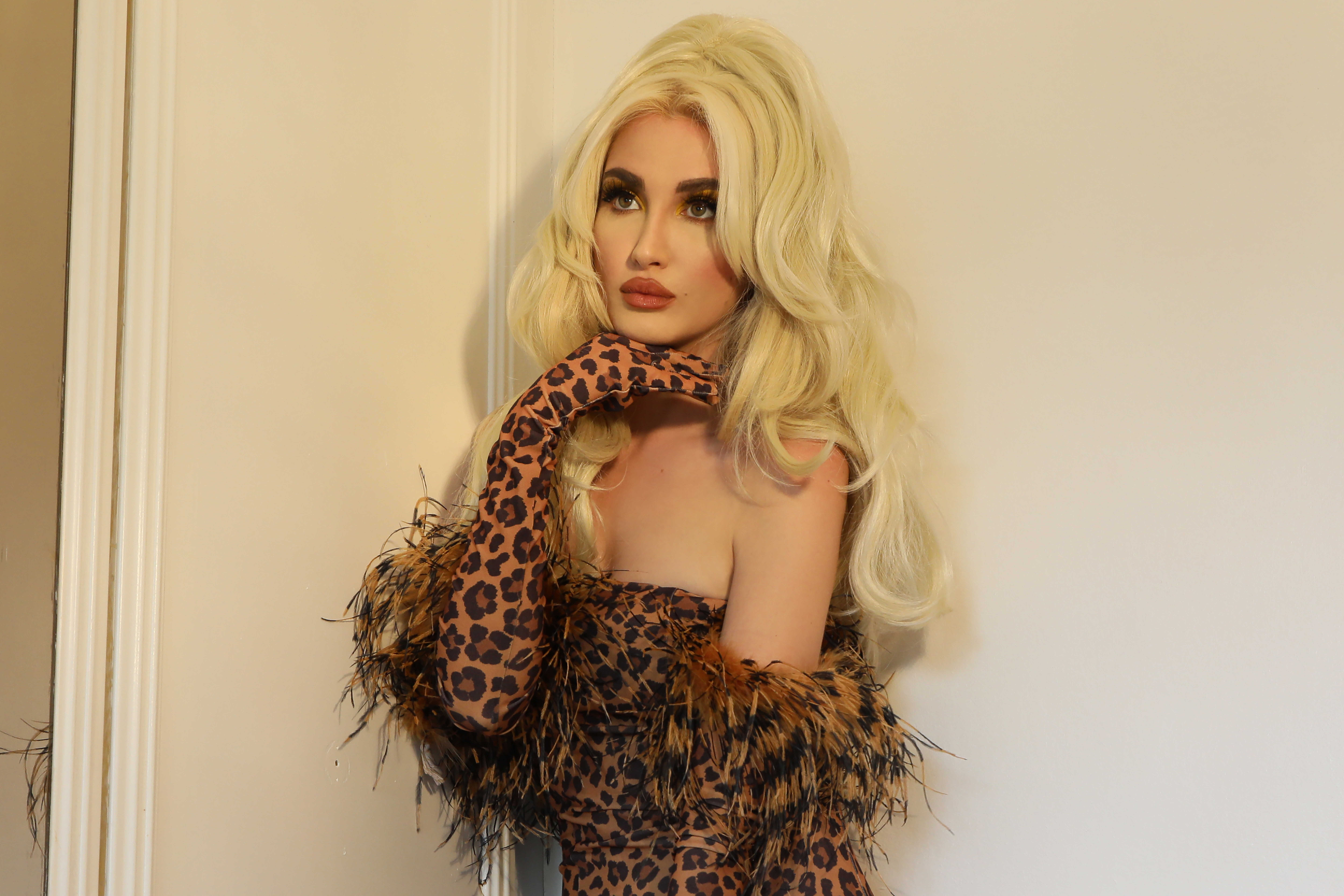 In response to questions from Samoa Observer, Ms. Black said her mother is from the French Pacific territory of New Caledonia, where she still has relatives living. Her father is Australian.

"I grew up in Paris, America, Australia and currently go back and forth between Los Angeles and London for work. My parents are now living in Wellington NZ and liking it very much," she said.

Her ancestry and heritage are 100 per cent European as her great-grandparents emigrated from France and her father is Australian and British.

Ms. Black said she has come across Samoans while living in Sydney, Australia in her teens and she spoke fondly of encountering Samoans at a bar she worked at.

"I don’t remember exactly when I first learned about Samoa specifically, but I think it was probably when I was living in Sydney Australia as a teenager. There was quite a large community of Pacific Islanders where we lived and I have many fond memories. To this day I don’t think I’ve ever encountered the level of kindness and warmth as I did when I was working in a bar that young Samoans would come to," she added.

At the bar back then, Ms. Black said Samoans would always be the life of the party and would always tip her whenever they can.

Friday afternoon was her favourite day as that's when the bar would fill up with laughing Samoans.

“Friday afternoon was my favourite day because that’s when the bar would fill up with light, laughter and energy. The rest of the time the place was very sad and quiet and I would watch the clock until it was time for them to burst through the door and make me smile and laugh," she said.

"A lot didn’t even drink alcohol, but the mood was always happy and celebratory. Usually, nobody ever tipped me because it’s not customary or expected to tip waitresses and bartenders in Australia, but my regular Samoan customers were so generous that not only did they always tip me they would also share huge amounts of any winnings on the little slot machines. We were all young and broke and I just couldn’t believe that anybody could possibly be so kind and warm to somebody they hardly knew. I’ll remember it for as long as I live."

According to Ms. Black, she admires the rare kind of beauty and humanity that is missing from big cities and that is only ever seen in small places; particularly island communities.

The video that she posted on Monday on her Chloeblackmusic Official Instagram page, where she sung “Pele Moana” and played the piano has logged 35.4K reacts on Instagram and 1.1K reacts on Facebook together with 479 shares.

She listens to a variety of music in many languages from the 1960s and really loves the sound of Polynesian music. The dreamy guitar sound has been an inspiration for her for a while now.

"I stumbled upon 'Pele Moana’ and the Golden Ali’is accidentally through a Spotify recommendation and fell in love. The sounds of the birds and the people cheering really moved me," Ms Black said.

She is currently doing a series of cover songs called "Around the world in COVID-19 days" where she travels the globe through music from her bedroom. Being united as a global community by connecting online while being in isolation and lockdown.

"My intention with this is to spotlight music from around the world that I find truly beautiful and share it with people who might not otherwise hear it. There is beauty to be found everywhere and in all cultures," she said. "I also think that it’s really high time for white people to do more to help combat racism and xenophobia and speak out and take action against the current injustices. My resolution this year is to be a better ally and to do my best to honour under-appreciated masterpieces like ‘Pele Moana’."

But learning “Pele Moana” took a couple of days, however, Ms Black said she had listened to the song numerous times while going about with her life, to try and grasp the feel for the sounds and melody.

Not only was she able to sing “Pele Moana”, but she also knew the overall story of begging forgiveness from Dear Moana.

She then transcribed what she thought she heard and it looked like something crazy a child would write.

"After transcribing, I cross-referenced my phonetic chart with the actual real lyrics to check I haven’t heard anything completely wrong. I basically do a lot of googling. Once I can sing along with the original song then I decide if I want to play it on guitar or piano and I figure out the chords. I don’t read music but I am very lucky that I can play anything by ear and it doesn’t take me very long to figure it out," Ms Black said.