Stowers and Taefu break into U-21 netball squad

Local netball players, Larafina Tanielu Stowers and Geraldine Taefu have broken into the U-21 national squad and started preparations for regional tournaments.

Stowers was undergoing training at the netball gym on Wednesday with U-21 team manager Rosemarie Esera telling Samoa Observer that Taefu had to be excused to complete a school assignment.

“There’s two of them who are supposed to be training today but Geraldine Taefu has an assignment  so she cannot make it today so we can only work with them for about three days and only one hour for their training,” Esera said. 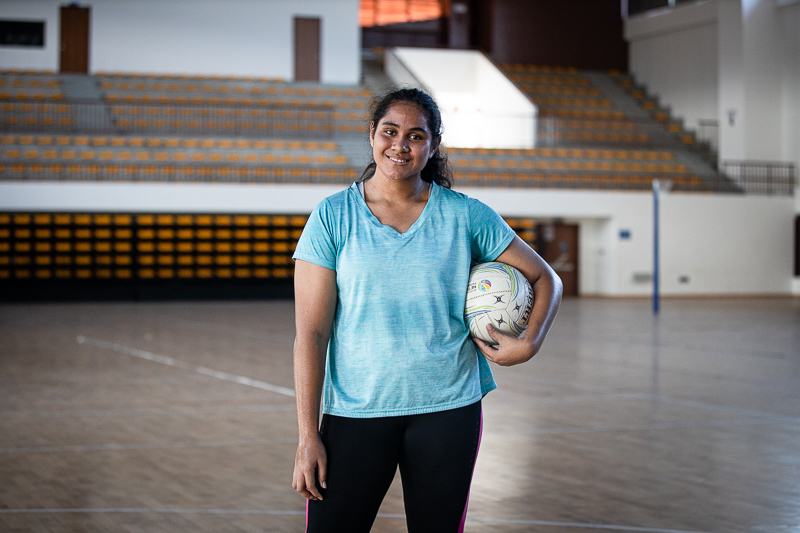 Due to the coronavirus (Covid-19) global pandemic, the two netball players’ training will go digital with the use of online apps to upload footage to send to New Zealand’s Silver Ferns, who are working closely with the Samoa U-21 team.

Esera revealed that Stowers is getting coaching tips from Jodie Brown of the Silver Ferns, who will view the footage and give feedback.

“Lara is getting more coaching tips from Jodi Brown of Silver Ferns, with COVID-19 we have been able to take footage and send it over to Jodi, and she sends us her feedback on what needs to be improved. So we don’t have to actually be there but we use technologies to send over our clippings,” she said.

Esera added that major tournaments are still going ahead and they want to have local girls in the Samoa national squad. The squad comprises seven girls from New Zealand, five from Australia, and Samoa-based Stowers and Taefu. 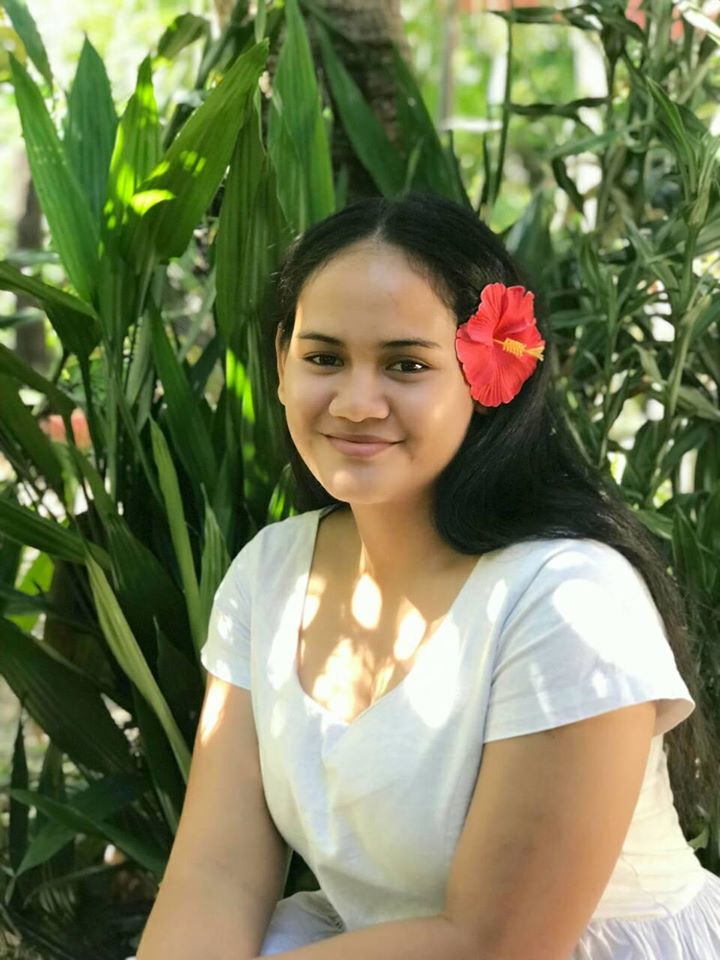 And the results are looking good for the two local players, revealed Esera as they are always on top after the results come out.

“I am really happy for the two, they have been putting in a lot of work and effort and the results of their tests are very good and they are always on top,” she added.

Stowers, in an interview with Samoa Observer, said she was honoured to be one of two local players to represent Samoa in the U-21 and added that netball has changed her life.

"Being chosen to be a part of the U-21 is a huge thing for me, I am privileged and honored to play for the U-21 especially as a local player," she said.

Having played netball since she was five-years-old, she has only played in the Pacific Nations Cup and the Pacific Games.