The work of four National University of Samoa (N.U.S.) students on a marketing assignment has led to them to brew a homemade beer called "Mate".

Paul Tevaga, Joseph Vaetoe, Ronald Leituala and Junior Iosefa – who are all Bachelor of Commerce students and are enrolled in a course called ‘Marketing 101’ – were given the company Vailima Breweries by their Lecturer and tasked to create a marketing strategy for the beverage firm as part of their course assessment.

Mr. Iosefa, a second-year Bachelor of Commerce student and the group leader, told Samoa Observer that they decided to first create a product similar to Vailima.

Then they had to create a marketing strategy for that particular product.

"We decided to create a product similar to a product of Vailima. Therefore, we had to investigate the marketing aspect of the product that we chose to create," he said.

As part of their preparations for their course assignment, the group of students visited Vailima Breweries to get more information on how they marketed their products. 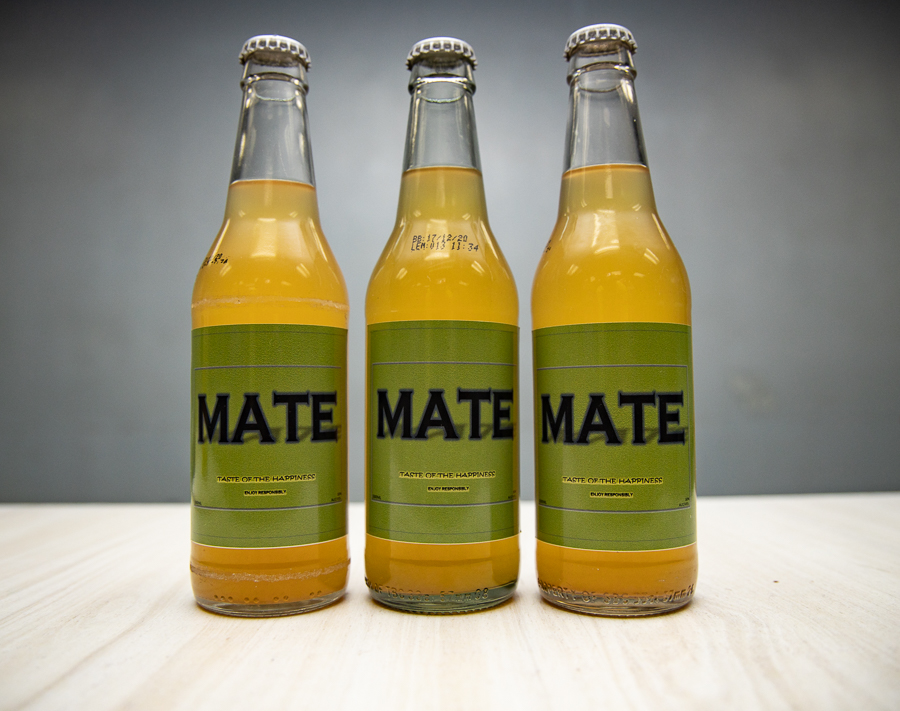 "We got the information from them, although it was not everything as they said some of their information was confidential which we understood,” Mr.  Iosefa said. “We didn’t want to copy their marketing plan but we wanted to understand the strategies they use so we can formulate our own.”

The next stage was the creation of a product, which would enable them to apply their newly formulated marketing strategy. They settled on brewing a beer from their own recipe using both local and imported ingredients.

They then left the brew to ferment for four days later describing the end result as "amazing".

The students said the alcohol content of their product is 10 per cent, which they claimed is stronger than other commercially-produced beer. 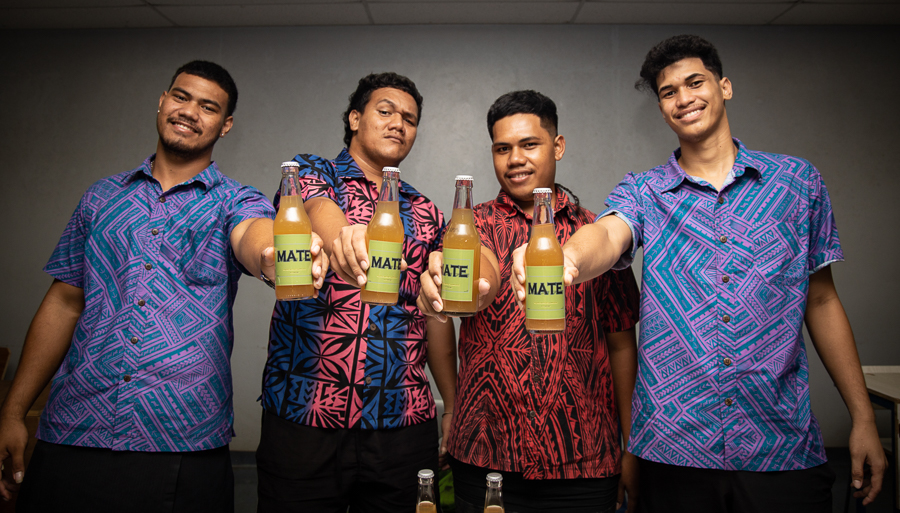 The last stage of their course assignment was to create a name for their product.

The students settled on the word ‘Mate’, which Mr. Iosefa said is derived from the Tongan word ‘matema’a’, as the inspiration for the beer’s recipe came from one of their group members who has Tongan heritage.

"However, we decided to keep it short and just call it ‘mate’. As we worked through the weeks of the project, Ronald (Leituala) suggested that we pronounce it as the English word ‘mate’, meaning the beverage being your best friend,” he added.

Mr. Iosefa said they had no plans to sell their beer for profit, but would be happy to pass on the details of their project to Vailima Breweries, if they are interested in their product.

The other group members, Mr. Tevaga and Mr. Leituala are third-year students while Mr. Vaetoe is in first-year at the university.