The Samoa Land Corporation has tendered for reclamation works at Sogi. (Photo: Vaitogi A. Matafeo)

The Tokuma family remains resolute to stay in their family home, even the day after the Government made clear its intentions to begin the process of redeveloping the land around it into the new Sogi flea market.

The Samoa Land Corporation (S.L.C.), in the Sunday Samoan newspaper, called on registered civil contractors to submit tenders for the reclamation of Sogi land intended for the construction of the new flea market.

A pre-bid meeting will be held on Tuesday, May 19 and is to be followed immediately by a site visit to the Sogi swamplands behind the TATTE Building.

But 69-year-old Aiga Tokuma, who was born and raised in Sogi, said any contractors should come prepared to encounter boulders. 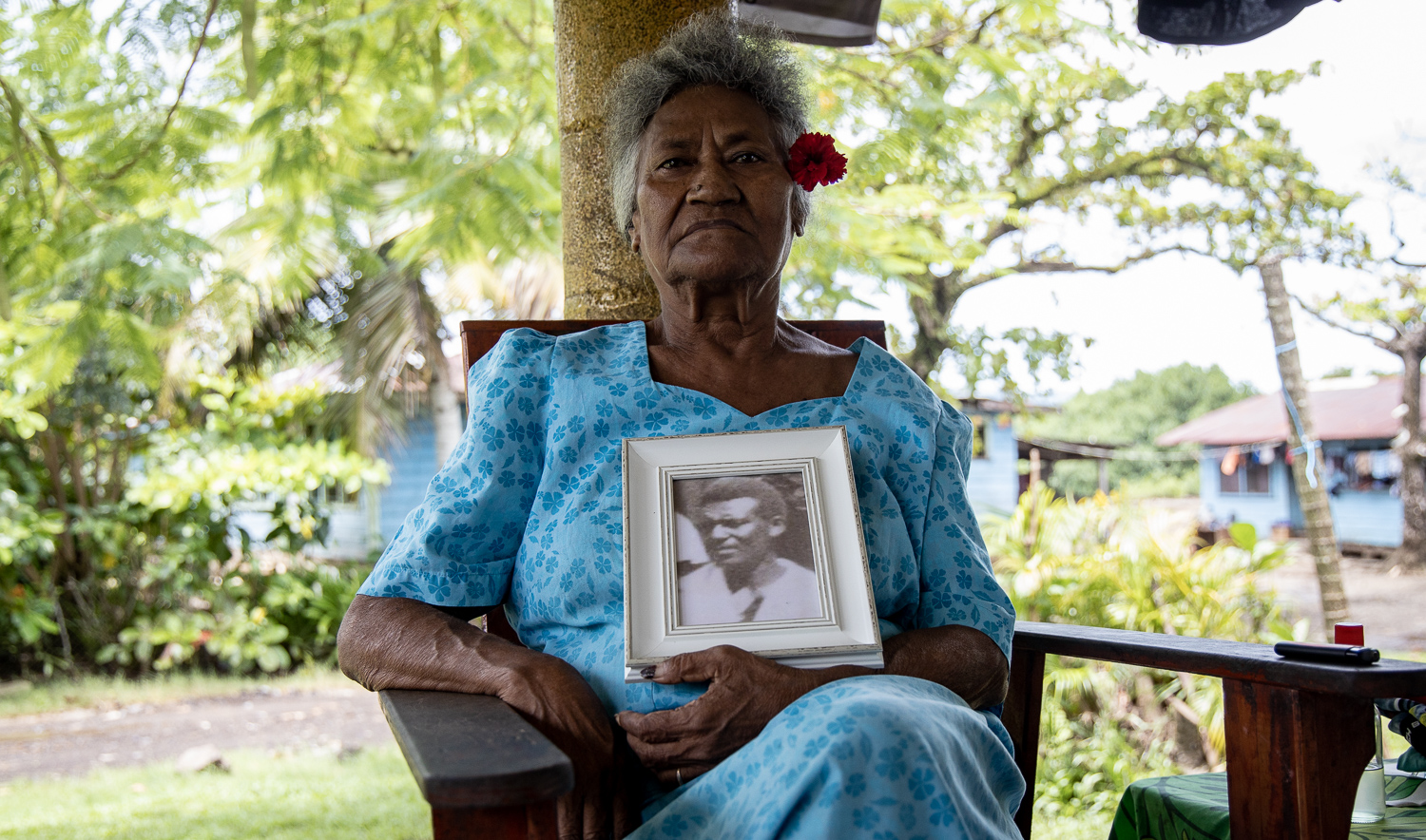 "Why are they insisting to come here for their developments? They need to go elsewhere, where Government lands are located. Not here, these are our lands," she said in an interview with the Samoa Observer on Monday.

"Anything to do with our lands are on hold at the moment because we have filed an opposition to the application by the Samoa Land Corporation, we had requested the Court not to grant the application."

She said the advertisement came as a shock as they had not been paid any visits from the Police and S.L.C. in weeks.

On 14 February this year, the Supreme Court issued an order evicting the Tokuma family from Sogi. The ex-parte interim prohibition order instructs that Aiga Tokuma and her family are to be restrained from interfering at any time with Government works being carried out on the land.

But in response, Ms. Tokuma's family asked the Court not to grant the application, through their lawyer Iuni Sapolu.

On Monday Ms. Tokuma struck a defiant tone when questioned about the impending works.

"We have seen the notice in the newspaper that they are coming here to see the land on Tuesday, and will be consulting with our lawyer on what to do because we do not know whereabouts here they are coming to see," Ms. Tokuma continued.

"They have nothing to come here [on our lands] for, all they will get is we will throw their heads, and throw away their machines when they bring any. They are now forcing things on us, but this is not Government land.

"The reason why we built stable houses on these lands is because we know for a fact these are ours, so no, we're not moving." 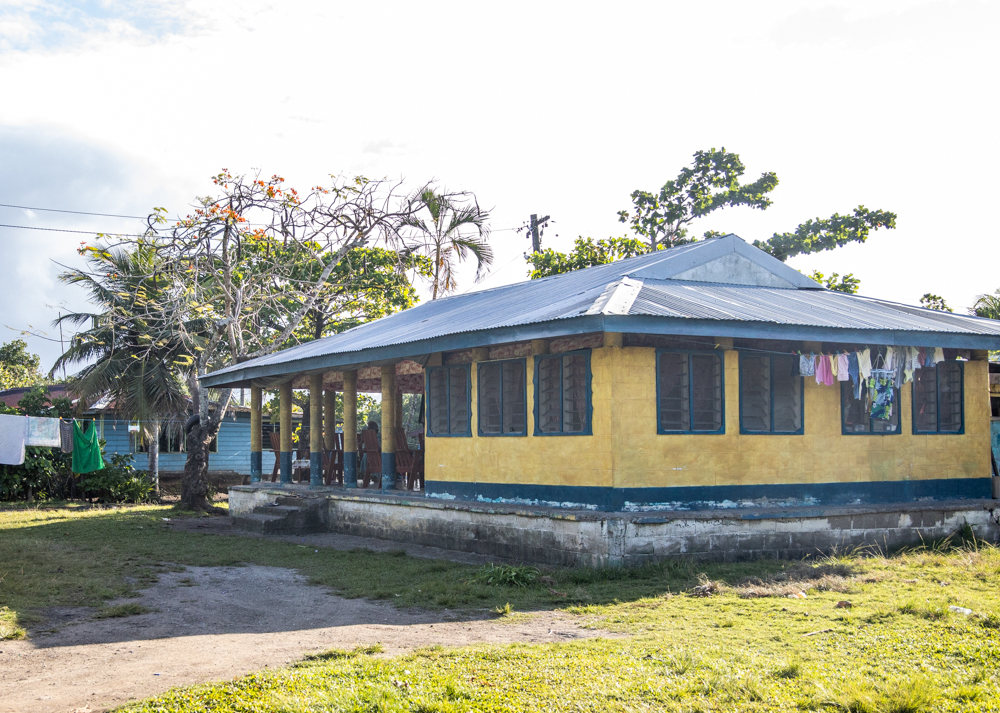 She recalled their most recent encounter with the S.L.C., which came for a land surveying exercise but was cut short as the family lawyer instructed them to get away from the family's land as there is a pending dispute in court.

Ms. Tokuma insisted that should the Police also be involved, they will not move.

"There's no reason to bring Police with them like the last time. We are not intimidated by them. And why should they bring Police? This is not a murderous family, we do not steal, we are fighting for our lands," she said.

The S.L.C. public tender submission deadline is three weeks away, due Monday June 8, 2020.

The Tokuma family's request to the court to not issue an interim order sought by S.L.C. was lodged three months ago..

“[We request that] no permanent orders be granted for possession of land to the plaintiff and an eviction order against the defendant,” the Tokuma family response states.

Questions sent to the S.L.C. Chief Executive Officer, Ulugia Kavesi Petelo, were not responded to as of press time.