Former Cabinet Minister and politician, Le Mamea Ropati Mualia remains the only member of the Council of Deputies. (Photo: Vaitogi A. Matafeo)

The Chief Executive Officer of the Ministry of the Prime Minister and Cabinet, Agafili Shem Leo, has batted away questions about a descendant of the former Head of State, the late His Highness Malietoa Tanumafili II, is being considered for appointment to the Council of Deputies.

A member of the Council, Tuiloma Pule Lameko, recently passed away.

But the appointment of Members of the Council of Deputies (C.O.D.) is only made by Parliament as required under the Constitution of Samoa, Agafili said.

But Agafili said the appointment of the members of the Council of Deputies is stipulated in section 25 of the Constitution saying it “clearly sets out the appointment, eligibility and salary of member(s) of the C.O.Ds”.

“For your information it is Parliament that appoints the members of the C.O.Ds,” said Agafili.

“To date Hon Le Mamea Ropati Mualia is the only Member of the C.O.Ds since the passing of Hon Tuiloma Lameko.

“We will leave this matter to Parliament as per requirement of the Constitution.”

Under the Constitution on the Council of Deputies, it states that it shall consist of one, 2 or 3 persons elected by the Legislative Assembly.

According to the Constitution, Council of Deputies members are also qualified to be appointed as Head of State.

In 2016, Le Mamea together with the late Tuiloma were unanimously endorsed by Parliament to continue their public services careers as Council of Deputies.

At the time, Prime Minister, Tuilaepa Dr. Sailele Malielegaoi said the statesmen have served their country well and with distinction. 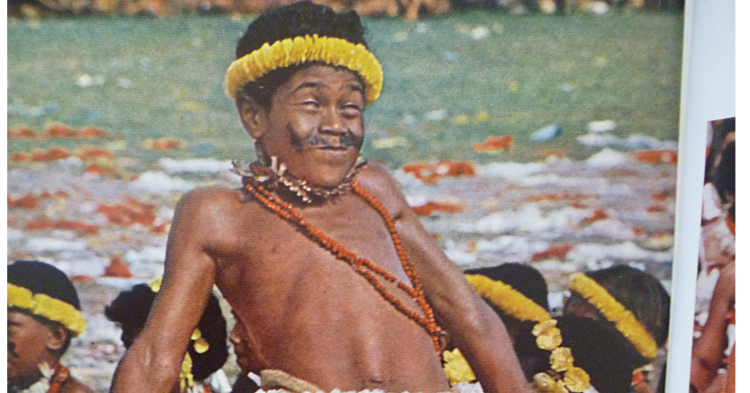 Independence Day in 1962: A trip down memory lane, remembering the week long celebration

LOOKING BACK TO 1962: Samoa’s first Independence Day was celebrated for a whole week. It was an occasion to behold.

Cancer Society calls for action against tobacco use

The Samoa Cancer Society has called on the Government to intervene following the release of data that showed 12.4 per cent of youth in Samoa being reported as first time e-cigarette users.