The Latest: Turkey's death rate lowest in more than a month 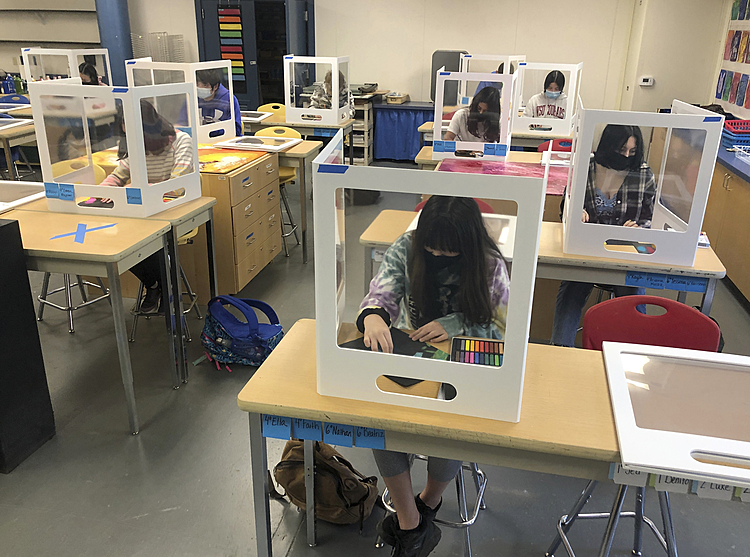 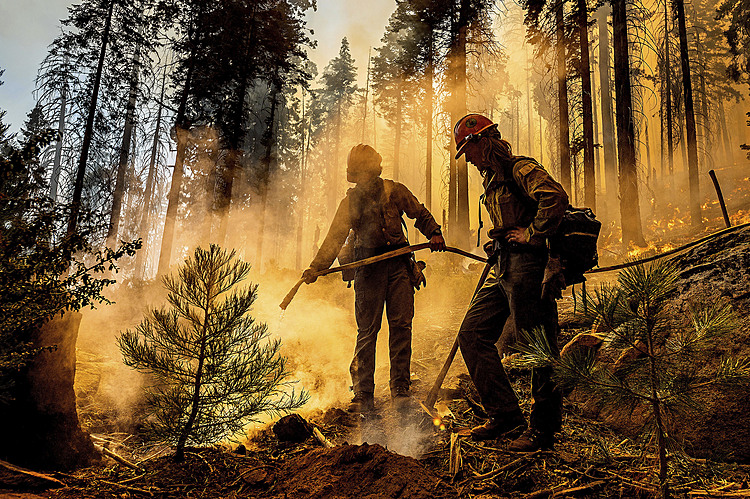 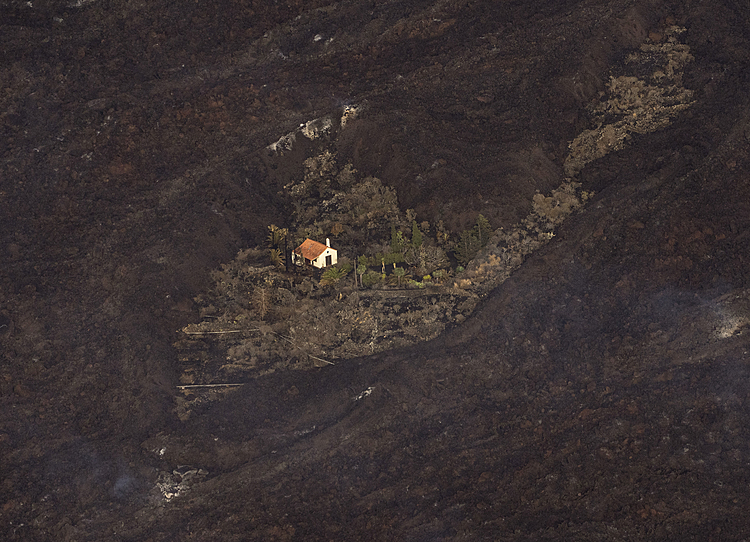