Village input not to be downplayed – matai

The Parliament has been urged not to rush through the proposed changes to the Land and Titles Court as the people's views on the three legislation should not be downplayed.

This is the view of Faleatiu village matai, Mo'a Sanele, in an interview with the Samoa Observer.

The three bills under scrutiny are the Constitution Amendment Bill 2020, Lands and Titles Court Bill 2020 and Judicature Bill 2020.

Mr Sanele urged the proponents of the three bills not to underestimate village elders, who have rights like anyone else to be informed.

"The most important step of a new law change is a consultation with the people who will be affected by such changes, who are the people of Samoa," he said.

"What's most needed is to recognise the elders in the villages. You do not hear their voices because they are not informed but they should not be underestimated. Some of those men hold a lot more knowledge than most who think they know what needs to be changed."

Mo'a said all his information regarding the three bills in question have been gathered from the media.

Village mayors visited by this newspaper in the past week has revealed that most villagers' views of the three bills are either misinformed or not have any idea on what the proposed changes entail.

Last week, Prime Minister, Tuilaepa Dr. Sa'ilele Malielegaoi, assured that the three bills relating to the L.T.C. and the Judiciary will not return to Parliament unless a Committee hears the views of all villagers throughout the country.

This includes representations from village councils in Upolu, Savai'i, Apolima and Manono.

The fact that there is a lack of official consultation and explanation of the three bills out in the villages was confirmed by multiple village mayors. 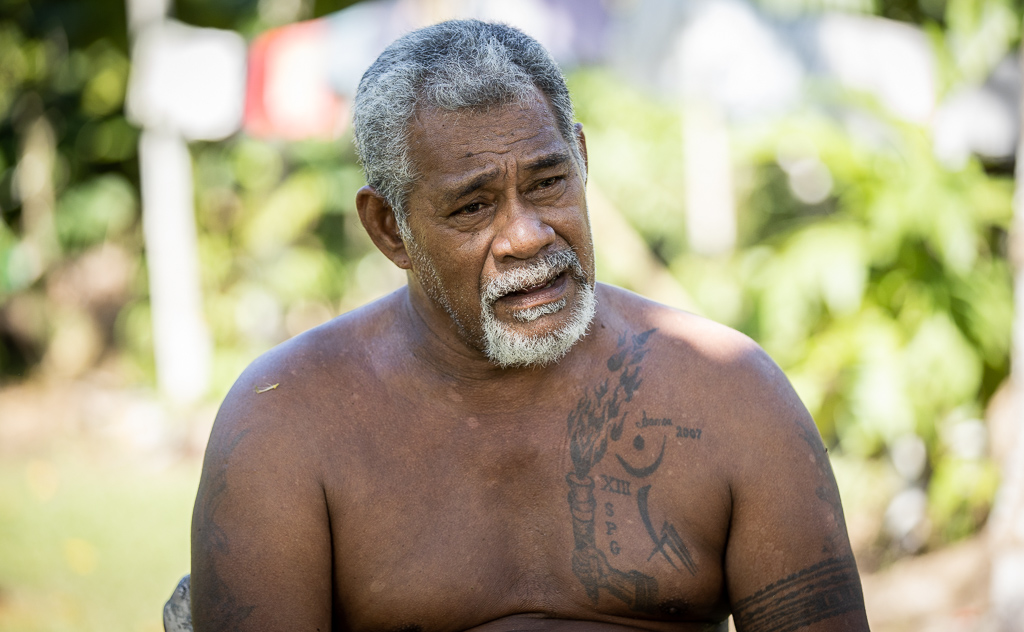 Nu'usuatia Village Mayor, Leleua Asi said his village including himself have heard of the proposed changes but each clause of the three bills is something they lack understanding.

"We would discuss such things in our village council meetings but the problem is we do not know what exactly to discuss. And as far as we know, we are not the only village still in the dark."

The public consultation, which has been closed to the media, started Friday 1 May and is ongoing.

A requirement for an amendment into the Constitution is a 90 days with that timeframe expiring in August.

Last week, a member of the Committee, Fuimaono Te’o Samuelu, said processes following the Inquiry will be unique.

Despite the normal processes of inquiries getting compiled and reported back to Parliament after its completion, the L.T.C. matters will be taken out to the villages for consultations, said the M.P. for Falealili, in an announcement to protesters at Mulinu’u last week.

“The intention of the Committee is to ensure that this is not the end,” he said.

“Even in Salafai (Savai’i), the committee will be going out to the constituencies from village to village to clarify and consult with everyone [on the bills].

“The Committee has decided to give the opportunity to the public to bring in their concerns and thoughts to build this law, because the bill belongs to us and not anyone else.”