Samoa
Miss Samoa and Pacific Islands Fonoifafo Mcfarland-Seumanu with some of the winners. (Photo: Vodafone Samoa)

Five mothers are celebrating Mother's day with a smile thanks to Vodafone Samoa.

They are the winners of the company's Mother’s Day Facebook and Tik Tok promotion.

The Facebook competition attracted over 500 entries. The competitors sent pictures of their mothers while incorporating a short description of why their mothers are the best.

The winners were selected by the most likes and reactions to their mother’s picture post.

The winners were Valelia Setefano, Ruta Sua, Eleelesa Reti, Ana Alapati and Ana Sekone, each received a smart phone and a cash prize. 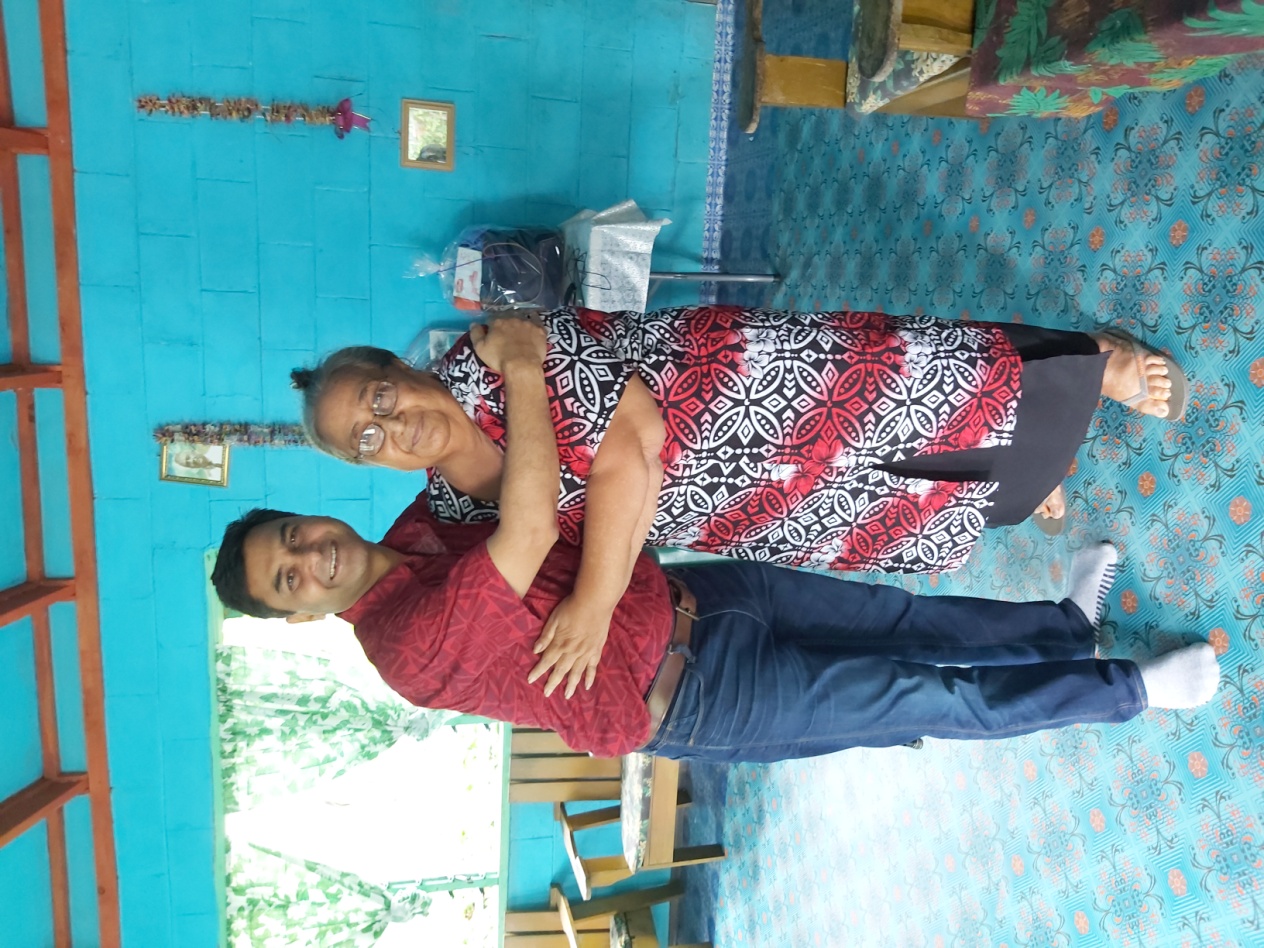 Vodafone Samoa’s Chief Executive Officer, Satish Sharma, said that mothers are the solid rock in any household and they are the life in every family.

“Without mums we simply cannot operate,” he said.

He added that their company decided that this competition will help all the mothers of Samoa to let their hair down and enjoy the weeks leading up to Mother’s Day.

Mr. Sharma, Miss Samoa and Pacific Islands Fonoifafo Mcfarland-Seumanu and some of the Vodafone staff made a visit to the home of one of the lucky Vodafone Mother’s Day Facebook Winners.

She is Eleelesa Reti, a retired teacher by profession to present her gift.

Her children sent in her photo with a heartfelt caption, which followed suit an entourage of her ex-students of all ages from around the world to like her photo, wishing her a Happy Mother’s Day and sharing fond memories with Mrs. Reti.

She had been teaching students in Samoa for over 40 years.

“It isn’t the prizes; it’s the thought that counts,” she said.

She added that Vodafone recognizing mother’s and putting together a free competition for the children to tell the world how much mother’s mean to them means so much to her.

“Thank you Vodafone, for honoring us mothers leading up to Mother’s Day.

“May God bless you and all the goals you have in plans.”

Another Vodafone promotion was a Tik Tok competition which made participants do a duet dance choreographed by Miss Pacific Islands.

The top two most liked Tik Tok wins a brand new Samsung A10 and $100 M-Tala cash.

“Thank you for being a proud #VodafoneMum.

“On behalf of all the Management and staff of Vodafone, I would like to wish our lovely Mothers of Samoa a very happy Mother’s Day.”