Samoan Sailors return to the water

After a clean-up around the Apia Yacht Club, Samoan sailors were able to get out on the water on Saturday for the first time since state of emergency restrictions on sport were lifted.

The first order of business was moving all the boats back where they belonged; they had been moved to allow a fire truck better access to the fire at the Office of the Regulator last month.

“The staff that were here at the time just moved it all, so right now it’s a big mess,” said Apia Yacht Club Fleet Captain Raema von Reiche.

“Today all hands on deck for a big tidy-up.

“And then we’re gonna rig up some boats and go sailing.” 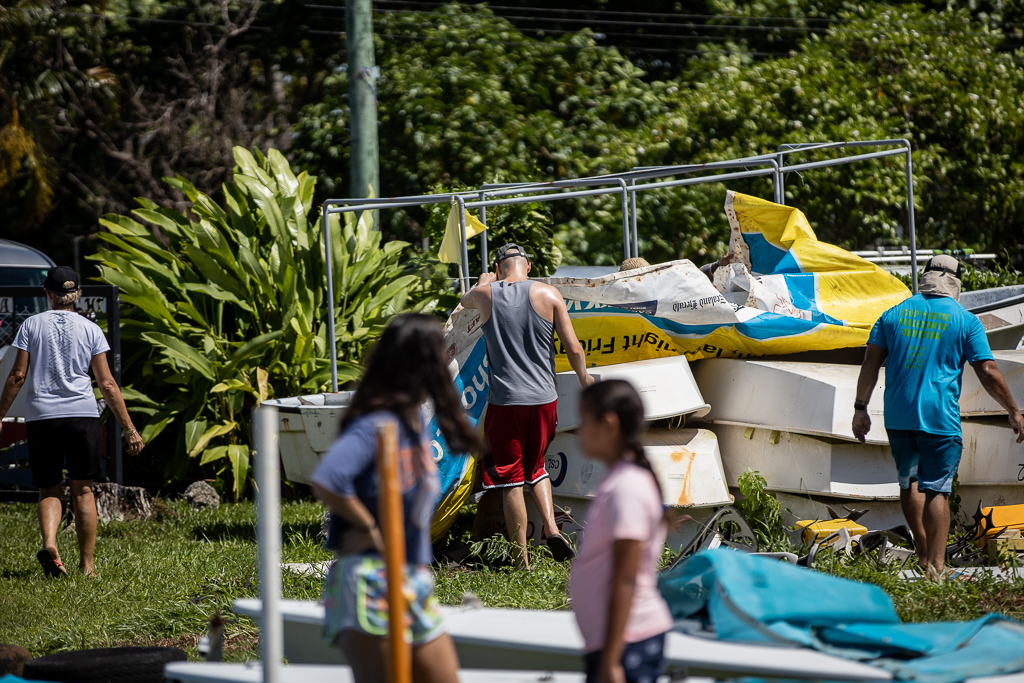 All sport had been banned in Samoa to help prevent the spread of COVID-19, until restrictions on non-contact sports like sailing, golf and tennis were lifted last Sunday.

That freed up the Apia Yacht Club to restart their season for the second time.

“We closed it twice already, once for the measles and then just recently for COVID. But now that the restrictions have been lifted, we’re going to get back into starting again,” von Reiche said.

There were a few newcomers at the club on Saturday, and von Reiche said the club has fielded a lot of interest from rookie sailors coinciding with the restart.

“What we’re hoping to do this year is get more local kids involved,” she said.

“For local kids who may not necessarily have the funding to join, hire a boat, all the things like life jackets, booties, it’s a lot of gear,” he said.

“National Bank of Samoa have come on board with the first scholarship, they’re going to be putting on a big regatta and sponsoring two sailors for the next 12 months.

“In the past we’ve had a lot of ex-pat kids who’ve come in while their parents are here and then they’re off after three years; we’ve invested a lot of time in them and they’ve gone.” 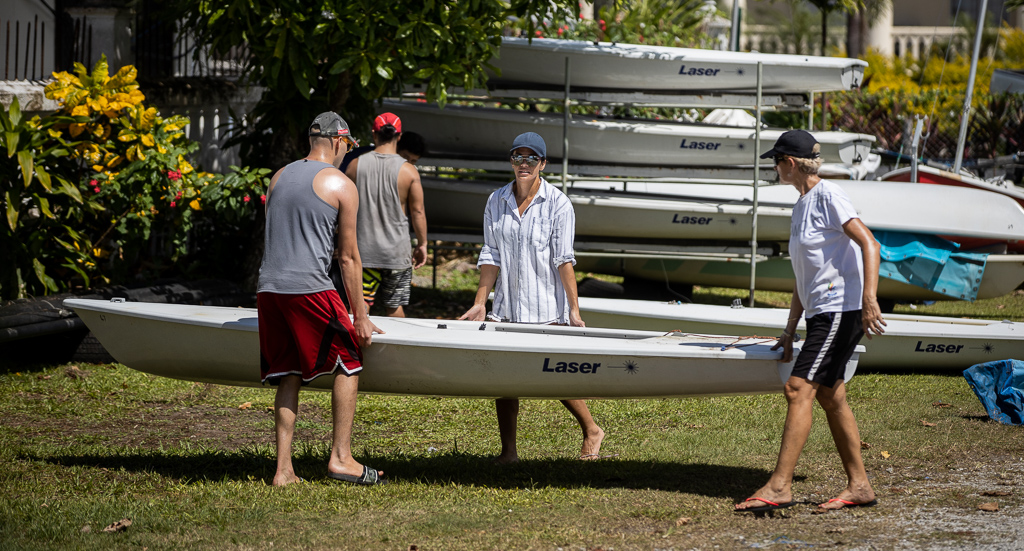 Seiuli said the Yacht Club will reach out to schools, something that were about to do before the measles epidemic.

“It’s all about getting kids in the water, water safety, learning to respect the ocean and the see and all those things,” he said, noting the club share their facilities with paddling and the Gaualofa as well.

“Right now we’re just keeping our fingers crossed that we don’t do all this and then [Samoa goes back into lockdown],” von Reiche said.