Former Manu Samoa prop Census Johnston was able to turn a slow start to his rugby career into a rapid rise to the highest level, where he stayed for 15 years.

The 39-year-old who retired from the professional game yesterday grew up in Auckland, New Zealand where he couldn’t find an opportunity in representative rugby.

“When I decided to leave, there were guys like John Afoa and that who had solidified their positions in the team,” he said.

Johnston’s play didn’t exactly go unnoticed though, as he was selected to play his first international for Samoa in June 2005 against Australia in Sydney.

“I remember thinking to myself lining up for anthems and that, basically a week before I was playing club rugby, and then having to tackle guys like George Smith, Stirling Mortlock and those sorts of people,” he said.

Samoa lost that match 74-7, but Johnston went on to play another 59 tests for the Manu.

“We ended up getting smashed that day, but honestly it was probably one of the moments that made me think I could make a good career out of playing for Samoa,” he said, describing how unreal it was to play with the likes of Terry Fanolua and Brian Lima having admired them growing up:

“I had to pinch myself because the week before it was club rugby, now I was playing with guys I’d watched on TV for years.”

After spending the 2005 New Zealand National Provincial Championship with Taranaki, Johnston signed on for a stint with Biarritz Olympique as a medical joker.

The French club were the reigning Top 14 champions, and with Johnston’s help won a second consecutive title and finished second in Europe’s Heineken Cup.

“I went from basically a no-one to playing the Heineken Cup Final and the Top 14 Final,” he said.

At the end of that season with Biarritz, Johnston fielded an offer to return to New Zealand and play Super Rugby.

“I decided against it because financially it wasn’t a smart decision with the offers I had received,” he said, making the difficult decision to commit to a long-term future abroad by signing for Saracens.

Over the course of three Premiership seasons at the London club, Johnston was able to learn from teammate Cobus Visagie, a former Springbok.

“At the time he was probably one of the best tightheads in English rugby, so I was able to learn a bit from him and how he functioned,” Johnston said.

“The only thing was that he loved scrums so much that you could start him off and then he wouldn’t stop, he’d talk your ears off talking about scrums,” he laughed.

Following his first season at Saracens, Johnston was selected for the first of three Rugby World Cups he went to – the 2007 tournament in France. 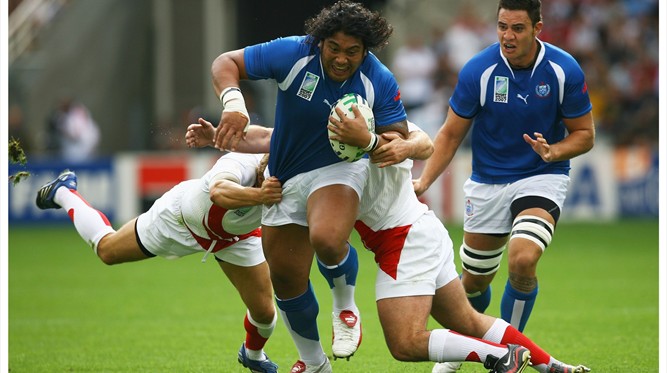 It was a disappointing competition for the Manu, who triumphed in just one of their four pool games.

For Johnston and his teammates, the 15-19 loss to Tonga in particular lingered long in the memory.

After his third season at Saracens under coach Eddie Jones, the then 28-year-old was prepared to settle down in England.

However a change in the club’s ownership saw the former Wallaby coach ousted, and Johnston decided it was a good time to move.

His agent came to him with a list of interested clubs, with French powerhouse Toulouse at the top.

“Everybody wants to play for Toulouse. They’re like the Manchester United of rugby at the time,” Johnston said. 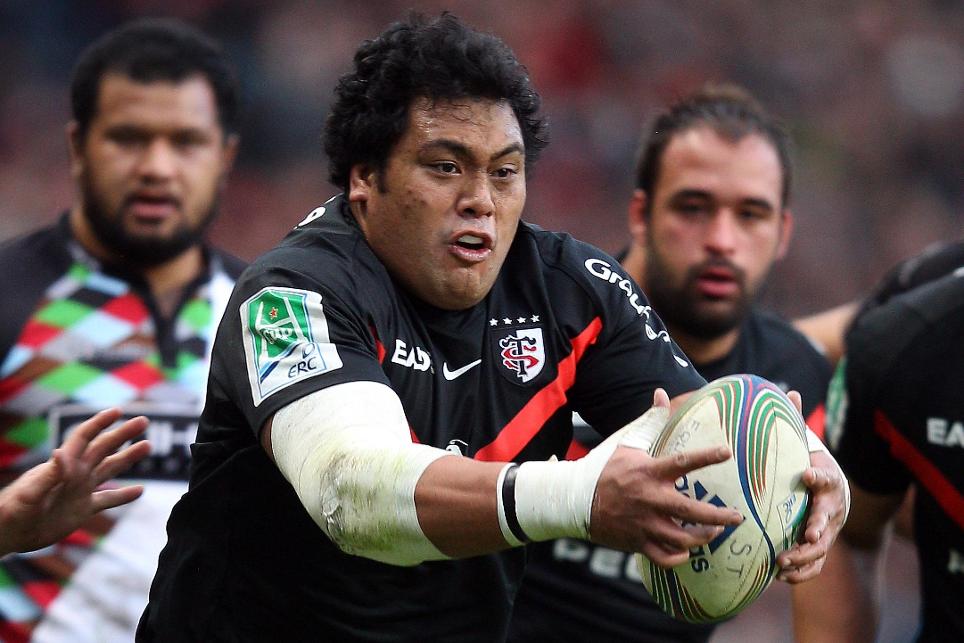 He went on to win the Heineken Cup in 2010 and back-to-back Top 14 championships in 2011 and 2012 with his new club, and paved the way for a host of Samoans including Joe Tekori and Piula Fa’asalele to join him there.

“Having a good relationship with the coaches at the time, they were real happy with me and asked me to forward on a couple of Samoan players who were interested to come along,” Johnston said.

The most successful years of his club career were mirrored at international level as well, with Manu Samoa coming into their own around the turn of the decade.

Johnston said the build-up for the 2011 Rugby World Cup (including an historic 32-23 win over the Wallabies) was far better than that of the campaign four years previously.

“Also we had seasoned players who had played in Europe and had all that experience, and also a good mixture of Super Rugby players,” he said.

“Going into that tournament I think we probably were the most well-prepared team and we probably had the best chance of getting through our pool.”

Things didn’t go to plan though, a big part of which came down to an injury to key first five Tusi Pisi before the crucial match with Wales according to Johnston.

The foundations were there for success in the next year or so though, as the Manu climbed to seventh in the World Rugby rankings in 2012 thanks to a win over Wales and a close loss to France under coach Pat Lam.

“We had a good leadership then, I think they really helped with the young guys coming in,” Johnston said.

“We had a good culture, good atmosphere going on, everyone got along and it showed on the field. Our game plans weren’t difficult, they played to our strengths.

“We were playing a brand of rugby that was just simple, everybody knew their roles, knew what they needed to do, and we were winning.”

Maybe the strength of that team hurt Manu Samoa in the long run as players aged out of their primes without being replaced.

“I think one of the main things that happened over the years is a lot of key members have retired,” Johnston said.

“I think we were probably a bit naïve in not blooding a few more players into that scene. Once those key players dropped off we had to start from scratch.”

The man himself was on that list too, having retired from international rugby in re-signing with Toulouse by the time the 2015 Rugby World Cup campaign rolled around.

But when props Logovi’i Mulipola and Johnston’s younger brother James picked up injuries to put them out of contention, an S.O.S. call was put out.

“I was actually in Savai’i on a holiday with my family for my sister’s wedding,” Census Johnston said.

“I remember getting a call that night and getting asked by the coach to see whether I’d come out of retirement to help the team out.

“I jumped on the 5 o’clock boat the next day and then I was with the team.”

Toulouse certainly weren’t pleased with the change of heart, particularly when Johnston didn’t respond to any of their messages or demands.

But it was worth it for the big tighthead, because Samoa were about to play the All Blacks at Apia Park for the first time ever.

“Seeing the people, having the parade a couple of days before the game, I actually thought about what I was giving up,” Johnston said.

Johnston said it was awesome to play in Auckland where he grew up, with all his family and friends at the ground watching together.

Now that he has hung up the boots for good, Johnston would love to give back to Samoan rugby with some scrum coaching:

“Kind of do a similar job like Peter Fats did with us young guys when we were coming up. Just mentoring those guys into scrummaging and then life outside too.

“Making sure that they’re managing their time and doing what’s right off the field, because that goes a long way into having a real long career and just having a good balance in life really.”

Johnston is thankful to the Samoan public for all their support over the years, and said it’s sad to see the recent drop-off in results.

“I think there’s so much experience available at the moment with a lot of the boys finishing up, it’s important that we use those people who kind of know rugby and understand what it’s like, to help Samoan rugby,” he said. 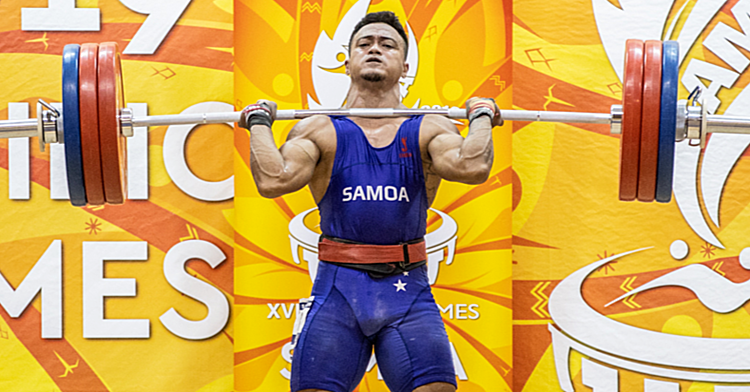