More than 30 cars are part of a Samoa Solidarity International Group convoy heading to Mulinu'u to submit a petition this morning opposing three proposed bills to change the Land and Titles Court.

The group will submit their petition to a parliamentary Special Inquiry Commission into the proposed changes.

The car parade started from Satapuala to and it's now in Faleasi'u. The cars are displaying banners saying Samoa Ala Mai (Samoa wake up). 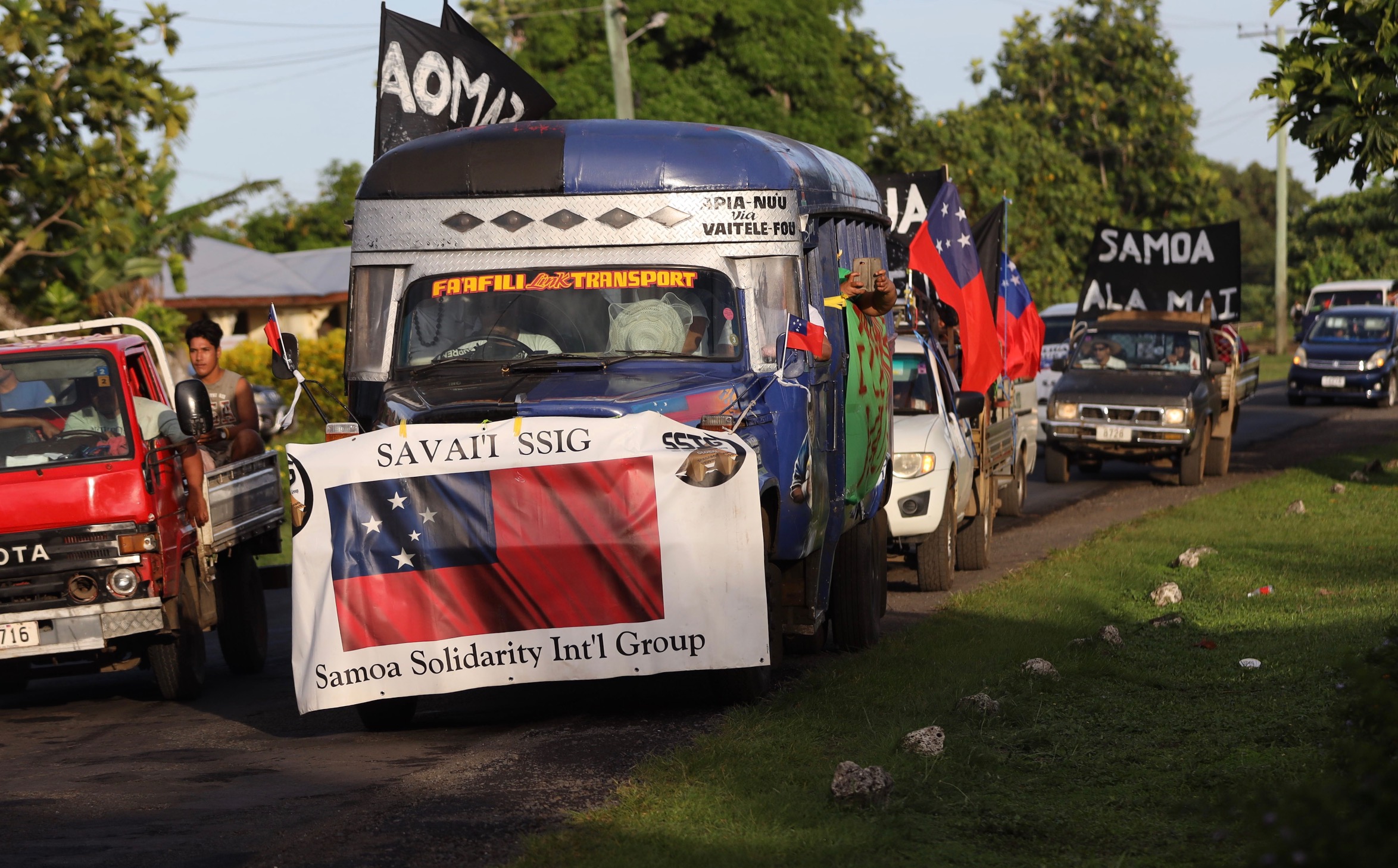 Together the bills will create an entirely autonomous L.T.C.

The court will severed from the existing judicial branch and remove the power of the Supreme Court to oversee judicial review of the L.T.C. and for unsuccessful parties to appeal its decisions to the Supreme Court.

The bills are the Constitution Amendment Bill 2020, the Lands and Titles Bill 2020, and the Judicature Bill 2020.

The inquiry is ongoing.