The Journalists Association of Western Samoa (J.A.W.S) has donated personal protective equipment to the Mapuifagalele Home for the Elderly.

The donated equipment includes masks and gloves as well as blankets and pillows.

Members of the J.A.W.S presented the donation to the Little Sisters of the Poor, who manage the aged care facility on Wednesday.

I am not Samoan but I know that Samoans are very wonderful,” Sister Mareta said in an interview.

“The people here are so quick to answer and to help those who are in need. It is wonderful. Everyday people come to give money or come to give food or anything we need.”

J.A.W.S President, Rudy Bartley explained that the supplies that were presented to the Home of the Elderly at Mapuifagalele were supplies from the ASA Foundation. 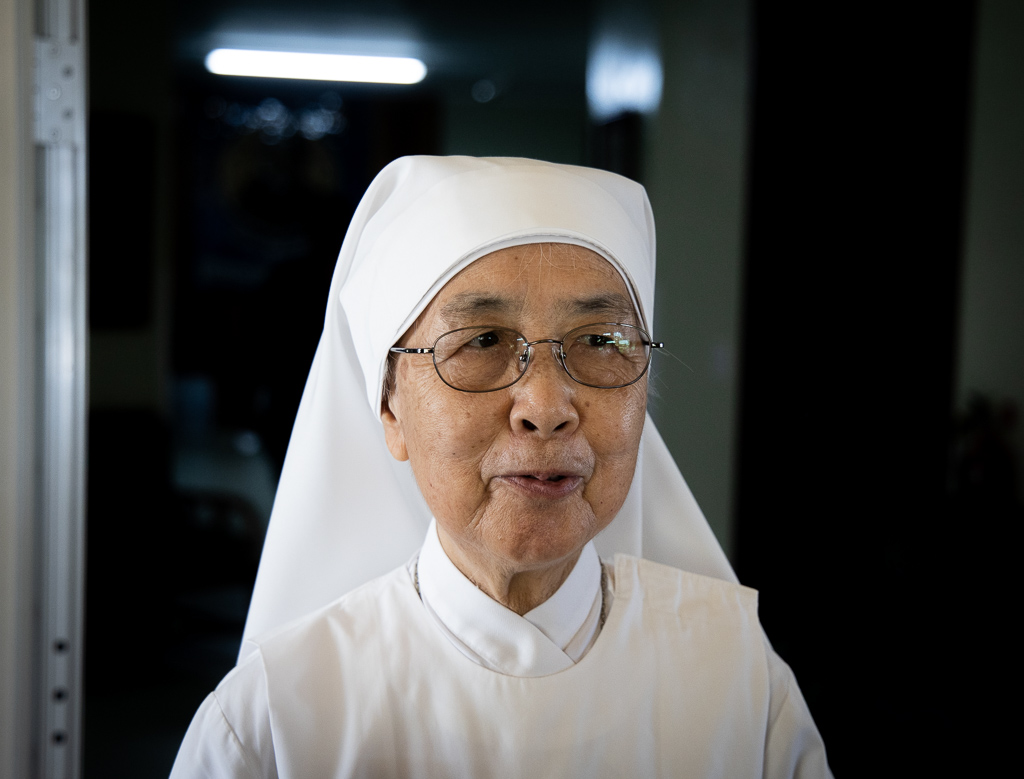 ASA Foundation had brought supplies during the measles epidemic which would then be distributed to families that were affected by measles.

Mr. Bartley explained that there were supplies given to the media to be distributed to those who are in need of assistance and that included necessities such as diapers and hospital supplies such as masks, gloves and pillows.

The aged care facility made a public appeal for help, as they were running out of food and essential supplies during the state of emergency. This compelled Mr. Bartley to consider giving the ASA Foundation supplies to assist Mapuifagalele.

“We thought that we would give that to Mapuifagalele. We decided to give it to them for their supplies,” he said.

Mr. Bartley stated that the P.P.E supplies that were donated to Mapuifagalele are appropriate for the elderly who are residing there and mentioned they will also utilise them.