With all entries in and judging near complete, the team behind the Pacific Music Awards was not prepared to postpone their annual celebration of talent, Event Producer, Petrina Togi-Sa’ena said.

Last week the P.M.A. announced its largest pool of finalists, drawn from their largest group of entries to date.

Ms. Togi-Sa’ena said she is pleased to see this. Out of the 24 finalists, 14 are of Samoan descent, including local singer Lani Alo nominated for Best Pacific Song, Best Pacific Gospel Artist and Best Pacific Language.

While it could be down to the Samoan population being the largest of the Pacific diaspora in New Zealand, Ms. Togi-Sa’ena (herself Samoan) said all the finalists show great resilience and strength in their work. 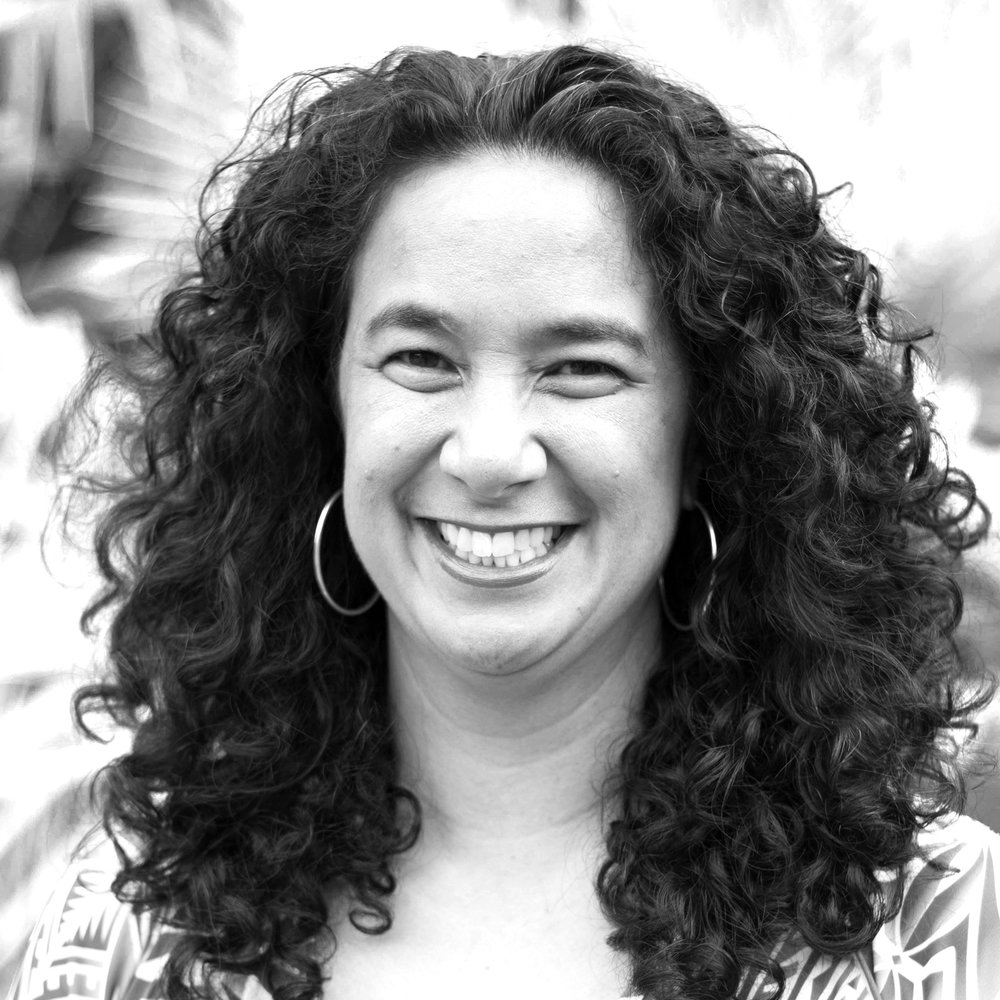 “[They are] showing persistence, resilience, hard work, the artists are all doing well.

“We were really happy to have Samoan language artists in there, and happy to see those numbers there.”

When New Zealand went into lockdown in March, the P.M.A. team realised they had to start planning how they would take their competition, announcements and finally awards night forward. The question of postponing or cancelling was never on the table, Ms. Togi-Sa’ena said.

And with a filmmaker on their team with all the necessary resources their pivot to recording video announcements to deliver online was a success.

“It was the one key thing, we said we wanted to continue. It is not going to be the same, but we want to have something for our artists.”

And announcing the awards in the midst of global lockdowns of varying degrees has brought some much needed positivity, she said.

More than 20,000 people tuned it to an event that normally has a small crowd of 100 people, and the overseas nominees like Niue based JXN could participate.

Like other industries, the music and arts world of New Zealand has suffered under the lockdown, with no performances, music sales or opportunities to connect in person with audiences.

Ms. Togi-Sa’ena said she has been speaking with Pacific artists who are trying to carry on in a business as usual like fashion, and dedicate the time they have at home to staying creative, to writing and where possible to record music.

“They definitely have to think about new ways to earn money, and new ways to create from home.

“Online has been huge and doing live content from home which has been pretty cool.”

Local music organisations across New Zealand moved quickly to share information and support with the industry, including funding applications for various pools of money available to artists.

With uncertainty over when New Zealand will allow mass gatherings again, Ms. Togi-Sa’ena and the team are unable to set a date for the awards night and are contemplating going digital or broadcasting on television or even a mix of both.

They are also mindful of putting on an event that their audience and guests will be comfortable with. Just because they might be allowed to host a gathering does not necessarily mean they should, Ms. Togi-Sa’ena said.

The team is waiting until Monday when New Zealand will announce its next steps, before moving to make a decision about its own award programme.

Meanwhile the People’s Choice award voting is open until the end of May.