The opening hours for stores during the State of Emergency lockdown has provided something of a windfall for small shops, especially in Apia and the outskirts of the township.

The small shops have been enjoying the extra trading hours at night and on Sundays. While supermarkets have had to adhere to a strict 6pm closing for six days a week and a three-hour trading window on Sunday, the smaller shops have been handed the freedom to collect their cash.

The owners of four shops the Samoa Observer spoke with all reported increases in sales, something they say was very rare prior to the S.O.E. lockdown.

Among them is the Owner of M&J Taulafo retail store at Vaitele-uta, Joanne Taulafo, who was delighted to share the good news.

She said their sales have tripled during the past six weeks, which she welcomes.

Before the lockdown, Mrs. Taulafo said business was extremely tough.

The growing number of supermarkets in the area meant the need for her shop was minimal.

But that has changed since the lockdown. Their freezer, she said, has been empty most days with customers buying up all the meat day after day. 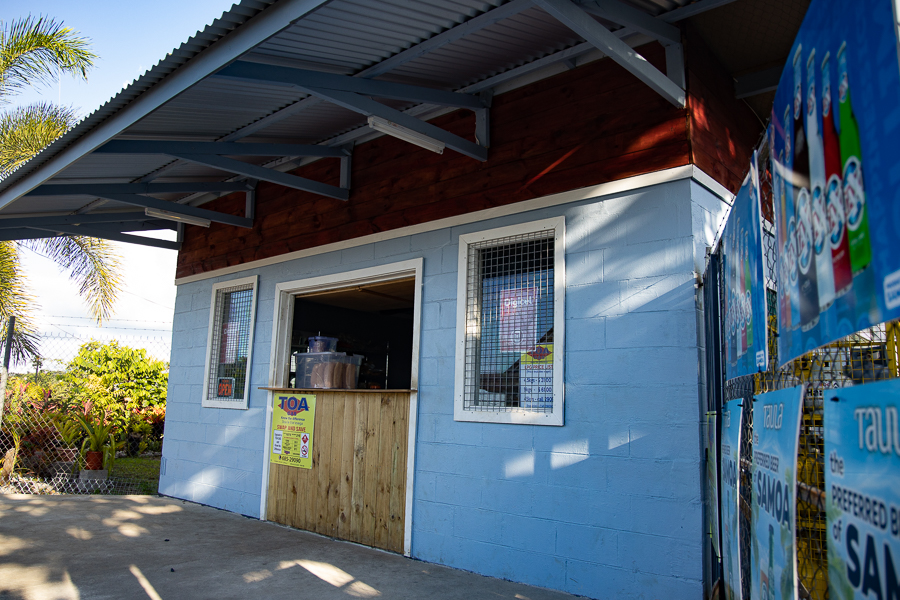 The Owner of L&L, Luana Mupopo, echoed the same excitement.

“For a shop that has just opened, the sales are very high,” she said.

“We’re very lucky to have this shop especially during this time around where families are struggling to earn money.”

Vaiola Ieti, owner of Tuilaepa’s Store, said they have never had this many customers since they started business.

“We’re seeing a lot of foreigners coming by almost everyday so we’re very lucky during this time around,” she said.

She added that they have had to be smart and lower some of the prices to keep the customers returning.

Su’epasi’s store at Le Papaigalagala, opposite the National University of Samoa (N.U.S), opens late and it also reported the same increasing numbers.

But Mrs. Ieti said they are expecting things to get busier with the Mother’s Day, especially as families stock up for the long weekend.

She said they would have to stock up more ice cream and more meat for the freezer.

Police's involvement in a probe relating to a scheme to evade import duties on inc...