Supreme Court Justice Tafaoimalo Leilani Tuala-Warren condemned a recent letter from the Prime Minister querying courts’ granting of bail as potentially undermining confidence in the justice system and compromising the integrity of the criminal process.

In a 9 March letter the Prime Minister, Tuilaepa Dr. Sa'ilele Malielegaoi, wrote to the head of the Justice Ministry seeking an explanation over bail grants for Lema’i Faioso Sione  and Paulo Malele  - also known as King Faipopo.

At a bail hearing for Lema’i on Tuesday, Justice Tafaoimalo returned criticism to the Prime Minister.

“Such correspondence has the potential to undermine confidence in the justice system, the integrity of the criminal process and can prejudice an accused’s right to a fair and impartial trial,” said Justice Tafaoimalo in court on Tuesday.

Justice Tafaoimalo expressed her criticism in her decision on bail Lema’i in court on Tuesday. She ruled in favor of Lema’i and he was released from prison on bail.

The letter referenced by Justice Tafaoimalo was addressed to the Chief Executive Officer of the Ministry of Justice and Courts Administration, Moliei Simi Vaai.

In the letter, the Prime Minister queried court policy when it comes to granting bail to criminal defendants.

For the cases of Lema’i and Malele’s bail specifically, Tuilawpa objected to them being granted bail without cost.

“They could’ve at least paid $2 tala but there was not even a snot, the mind screams with amazement about such comical decision making,” he wrote. 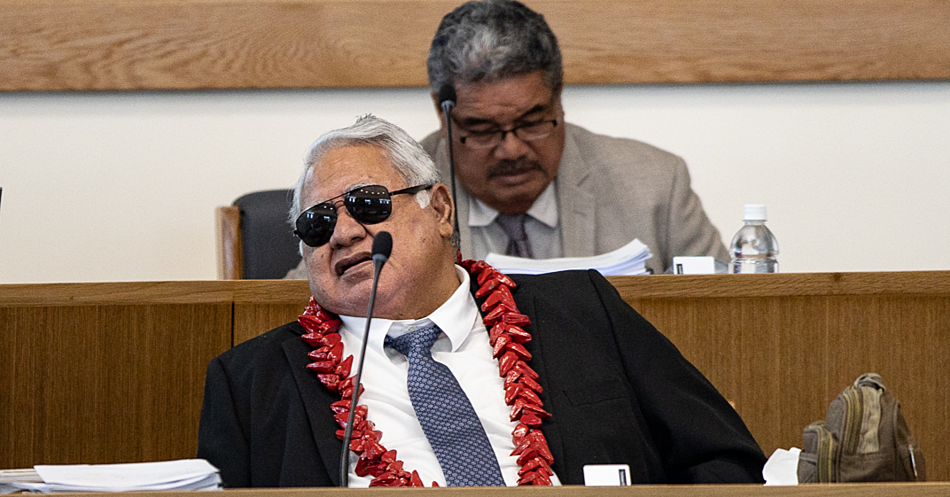 On Tuesday in court, Justice Tafaoimalo noted that prior to the bail hearing last week Friday, she was copied into “inappropriate correspondence by the complainant [in the case].” (The Prime Minister.)

“I informed counsel that I had chosen to ignore the correspondence as it has no bearing on the matter before me.

“As counsel knows, communications of this type to a judicial officer is inappropriate from any party or person connected to any Court proceedings.

“This is because such correspondence has the potential to undermine confidence in the justice system, the integrity of the criminal process and can prejudice an accused’s right to a fair and impartial trial.”

Justice Tafaoimalo then urged the prosecution counsel, Leone Su’a, to address this issue with the involved parties, in particular the inappropriateness of writing to a Judge.

“Any issues that parties may have must come through counsel and of course, if a party (in this case, the Prosecution or the accused) is dissatisfied with any decision of the Court, the party may appeal the decision to the Court of Appeal,” she said.

Outside of court, Lema’i’s Defence Counsel, Unasa Iuni Sapolu, said she was grateful that the rule of law presided.

“Despite the most powerful man inappropriately sending this information to try and go through the back door in my respective view that there was no temerity in justice and that the law is what she represents and she ruled on the law.

“At the end of the day it did not impact on the rule of law. The integrity of the law is maintained and today, someone got his liberty because of the law and that’s what the law is about. 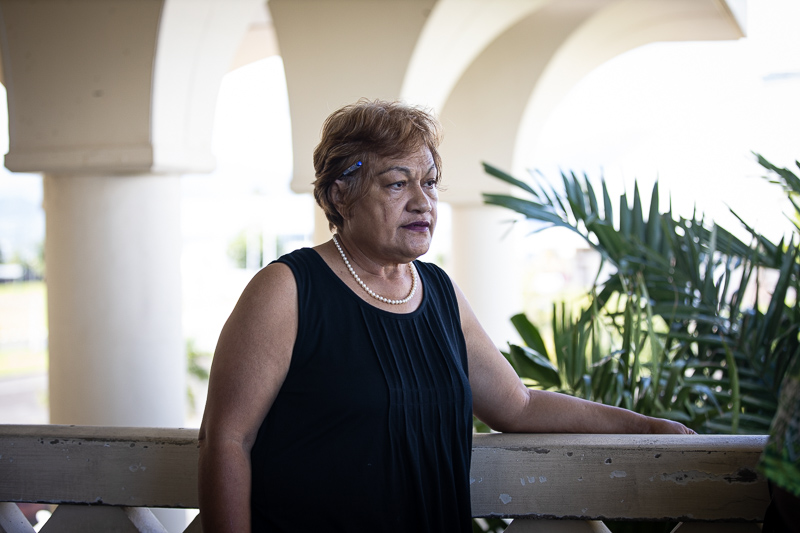 She said the Prime Minister should have consulted with the Attorney General’s office.

“The process is that if you have a problem, you should go to your lawyer and not write to the C.E.O. who is a member of the Executive to make it appear like he’s trying to influence the judiciary by sending this letter out,” Unasa said.

She said the action by the Prime Minister was cause for concern.

“The head of the Executive of Government is able to do this,” she said.

According to Unasa, the letter was relevant until he copied the Chief Justice, the President of the L.T.C. and the presiding Judge.

“And that’s when I felt that it was inappropriate, and whatever your views are you cannot go through the back door if you like, to the Honourable Justices. They are called Honourable Judges, because they are the law,” Unasa said.

“If we must respect the law, then we must honor their positions as [Supreme Court] Justices and it is of grave concern and thank God the media got a hold of this letter.”:

She further noted that the independence of the Judiciary must be upheld at all costs.